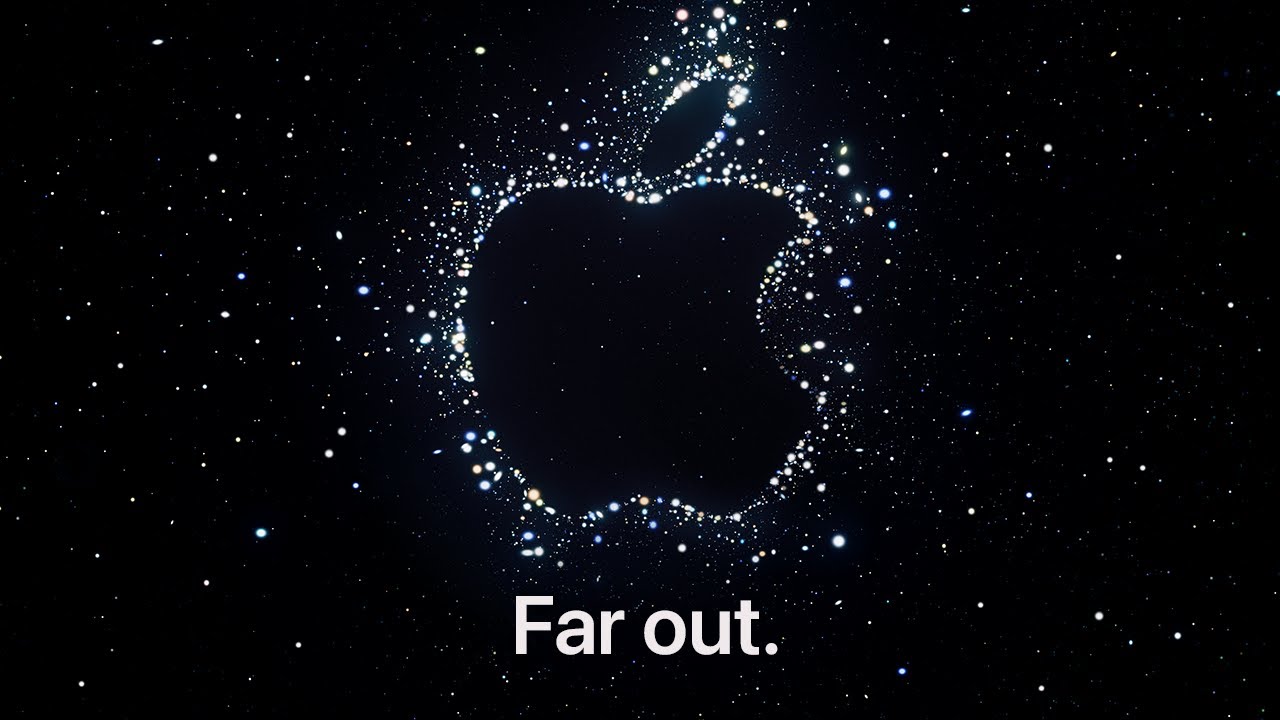 After months of speculation, Apple will finally reveal the iPhone 14 on September 7. This will be the earliest Apple has hosted the fall launch event since 2016. Considering the avalanche of leaks that have already surfaced, it’s unclear if Apple will have any surprises left to unveil at the event, but if you want to find out, we will show you several ways to tune in when the event begins at 10:00 a.m. PT / 1:00 p.m. ET on Wednesday.

How do I watch the iPhone 14 launch event?

If you want to watch live, the easiest way to do so is on YouTube. Apple has been streaming its events on YouTube for several years now, and that will continue throughout 2022. In fact, the stream is already up, and we’ve embedded it below:

You can also watch live on Apple’s website or on the Apple TV app. If you would rather watch along from your living room, just power on your Apple TV and head to the TV app. This might be more comfortable than sitting at a desk or hunching over a phone.

If you don’t have an Apple TV, you can still stream Apple’s launch event using any smart TV or media player. All you need to do is download and install the YouTube app if you don’t already have it.

How long will Apple’s Far Out event last?

Apple’s iPhone launch events typically last between one and two hours. Last year, Apple was done in less than 80 minutes. In 2020, the stream barely lasted one hour. But in 2019, before the pandemic, Tim Cook and his colleagues were on stage for an hour and 40 minutes.

If you want to watch the entire iPhone 14 launch event live, be prepared to carve at least two hours out of your schedule on Wednesday just to be safe.

What will Apple reveal at the event?

According to rumors, Apple will once again release four new iPhone models this fall.

There will not be an iPhone 14 mini — Apple will reportedly replace it with another 6.7-inch iPhone. As a result, the lineup will probably consist of the iPhone 14, iPhone 14 Plus, iPhone 14 Pro, and iPhone 14 Pro Max, but what about price?

The iPhone 14 and iPhone 14 Pro will have 6.1-inch displays, while the Plus and Pro Max will have 6.7-inch displays. We should note that these new names haven’t yet been confirmed by Apple. Three of them seem like sure things, of course, but the “iPhone 14 Plus” could launch with different branding. Some rumors claim Apple will call it the iPhone 14 Max.

Apple will also likely unveil the Apple Watch Series 8 at the event. The standard model should look similar to the Series 7, but Apple might also debut an Apple Watch “Pro” on Wednesday. The Pro model should feature a new design, premium features, a larger battery, and a larger screen. It could also cost upwards of $900 at launch.

According to the latest leaks, the Apple Watch Pro will have a 49mm case, which is notably larger than that of the standard model. There will also reportedly be a new third button on the left side of the watch. Bloomberg’s Mark Gurman claims that the mysterious new button is “probably programmable to do whatever you want.”

What else to watch for at the iPhone 14 event

Apple could have some surprises in store as well. We suspect that Apple will save the new iPad models for another time, but we might see the new iPad Pro this week. We are also still patiently waiting for the unveiling of Apple’s AR/VR headset as well as the second-generation AirPods Pro. Any or all of these could pop up at the September event.

Of these devices, the AirPods Pro 2 are the most likely to show up on Wednesday. Unlike with the iPhone 14, the rumors haven’t all been in agreement when it comes to the AirPods Pro 2. Some say Apple’s new headphones will have a new stemless design.

Others say the design will be mostly unchanged. Similarly, some older rumors pointed to major new and updated features. But a more recent report claimed that Apple scrapped the rumored heart rate and body temperature detection features.