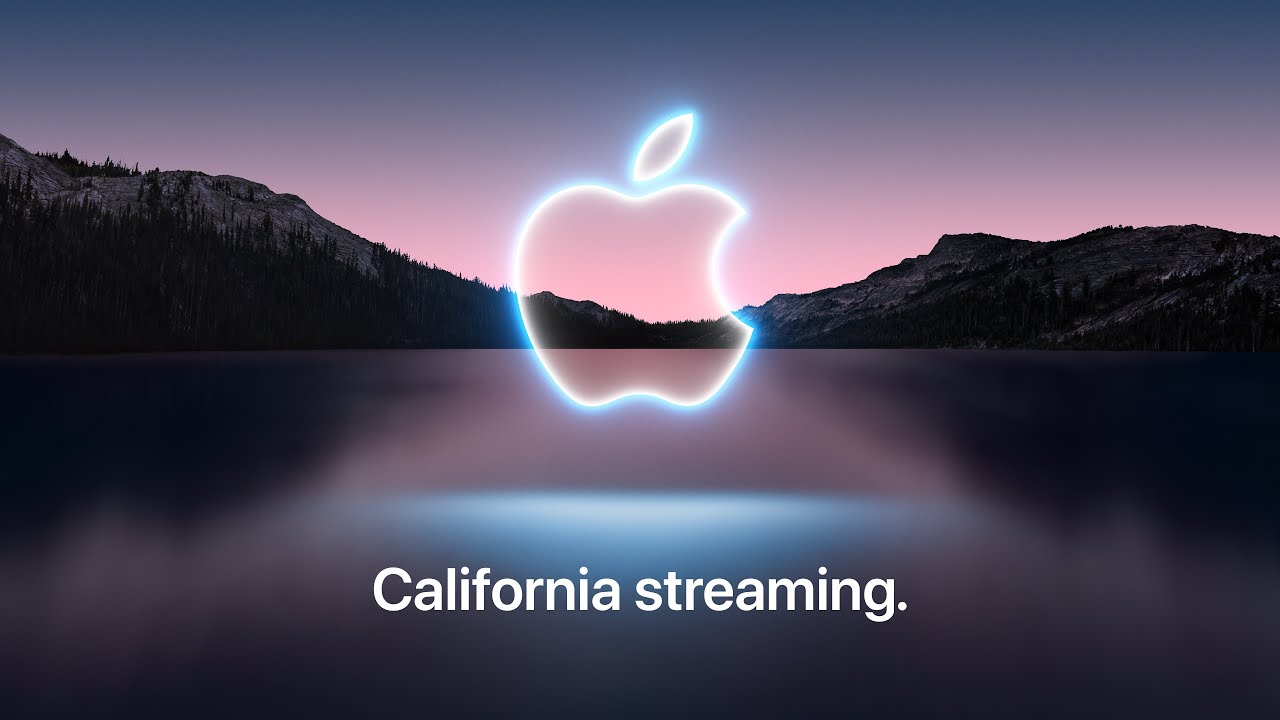 For the first time in years, Apple didn’t announce a new iPhone last September. The pandemic forced the company to push its annual event back to October and delay two iPhone 12 models to November. In 2021, Apple is back on track, and the iPhone 13 will debut during a live stream today.

Apple announced its “California Streaming” event last week, where we expect to see a number of new products, including the iPhone 13. You can watch along live starting at 10 AM PT / 1 PM ET on Tuesday, September 14th. We embedded the video from Apple’s official YouTube page below, but you can also head to Apple’s website, where the entire show will be streaming live as well.

The focus of the show will undoubtedly be on the upcoming iPhone 13 series. If the rumors are true, Apple will reveal the iPhone 13, iPhone 13 mini, iPhone 13 Pro, and iPhone 13 Pro Max on Tuesday. In many ways, the design will mirror that of the iPhone 12. The flat sides return, the notch is still around, and the dimensions should be nearly identical. That said, Apple is making several significant changes. For one, the iPhone 13 is expected to be the first model with a smaller notch than the iPhone X. We’ve also heard that Apple has rearranged the lenses in the rear camera array to make them sit diagonal rather than vertical. Beyond that, we also expect bigger batteries and a faster processer.

The iPhone 13 might be the highlight of the show, but Apple will also likely introduce the Apple Watch Series 7 today. Much like the iPhone 12 last year, Apple is rumored to be bringing the flat sides to the Apple Watch in 2021. The flat sides will allow for thinner bezels, which means more real estate for the display. Rumors suggest the Series 7 will ship in 41mm and 45mm sizes — each 1mm larger than the Series 6. And new health features are in the cards, including glucose monitoring.

Finally, all signs seem to be pointing to an AirPods 3 unveiling on Tuesday as well. Apple’s AirPods 3 are expected to have a design more in line with the AirPods Pro, but will likely lack some of the Pro model’s most notable features. We’ll find out when Apple’s stream begins.

Beyond everything we’ve already mentioned, Apple is sure to have a surprise or two in store for the event. Will we get a glimpse of the AR/VR headset that Apple has been working on for years? Will the company finally hint at the Apple Car? Tune in at 1 PM ET to find out.