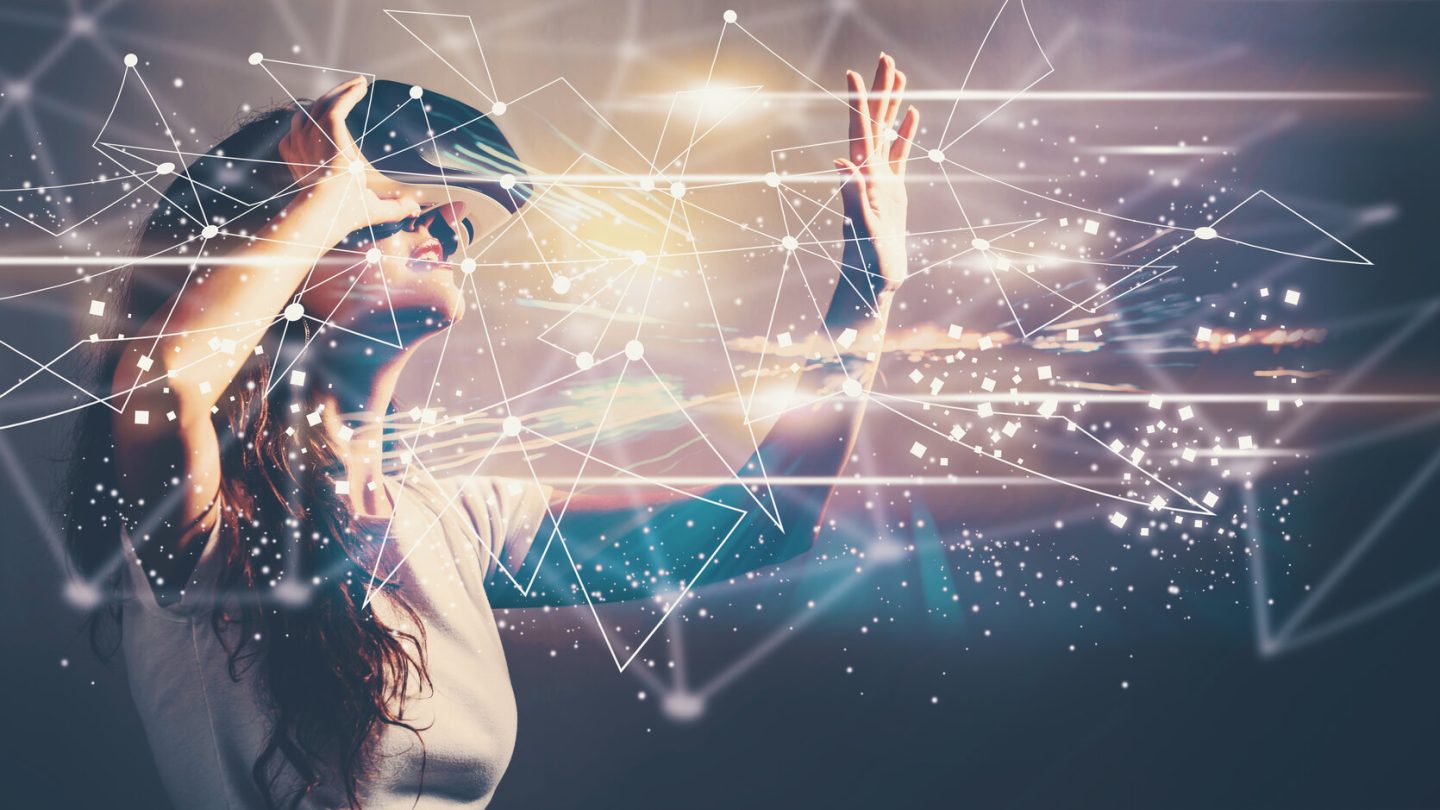 If you want to use Apple’s upcoming virtual reality and augmented reality headset, you’re going to need to wirelessly tether it to a phone or tablet. In a lengthy report this week, The Information shared new details about Apple’s VR ambitions. The report compares the unannounced headset to the Apple Watch, which initially required users to have an iPhone on hand. Specifically, Apple’s VR headset will need to wirelessly tether to enable its most advanced features.

Apple appears to be making significant progress on the headset. According to The Information, Apple actually finished working on the chips that will power the device in 2020. The physical designs of the SoC and two other Apple-designed chips are now ready for trial production.

“[The SoC] isn’t as powerful as the ones made for iPhones, iPads and MacBooks,” one source said to The Information of the new chip. “It lacks the artificial intelligence and machine-learning capabilities, known as Apple’s neural engine, which those devices include.”

“Instead, the headset is meant to communicate wirelessly with a host device, presumably a phone, computer or tablet, that will handle the more powerful computing required to display virtual, mixed and augmented reality images,” the source added.

There are still kinks Apple needs to iron out

Standalone virtual reality headsets are still a relatively novel concept. One that has made waves in recent years is the Oculus Quest, which actually got a sequel last year. It has some competition, but there really aren’t many on the market. Needless to say, one with an Apple logo would certainly give Oculus a run for its money. But the release date is still shrouded in mystery.

Another source told the site that Apple has also finished the designs of the image sensor and display driver. With that said, there appears to be plenty of work left to do on the sensor:

The complementary metal-oxide semiconductor image sensor is the chip that converts photons to electrons for digital processing into an image. Apple’s version is unusually large, similar to the size of one of the headset’s lenses, as it’s meant to capture high-resolution image data from a user’s surroundings for AR. TSMC has struggled to produce the chip without defects and has faced low yields during trial production, the person said.

Those with knowledge of Apple’s plans still expect the company to launch its AR/VR headset in 2022. Apple will then supposedly follow the headset with a pair of AR glasses in 2023. A recent Bloomberg report suggests that the wearables could be the final projects Tim Cook oversees.