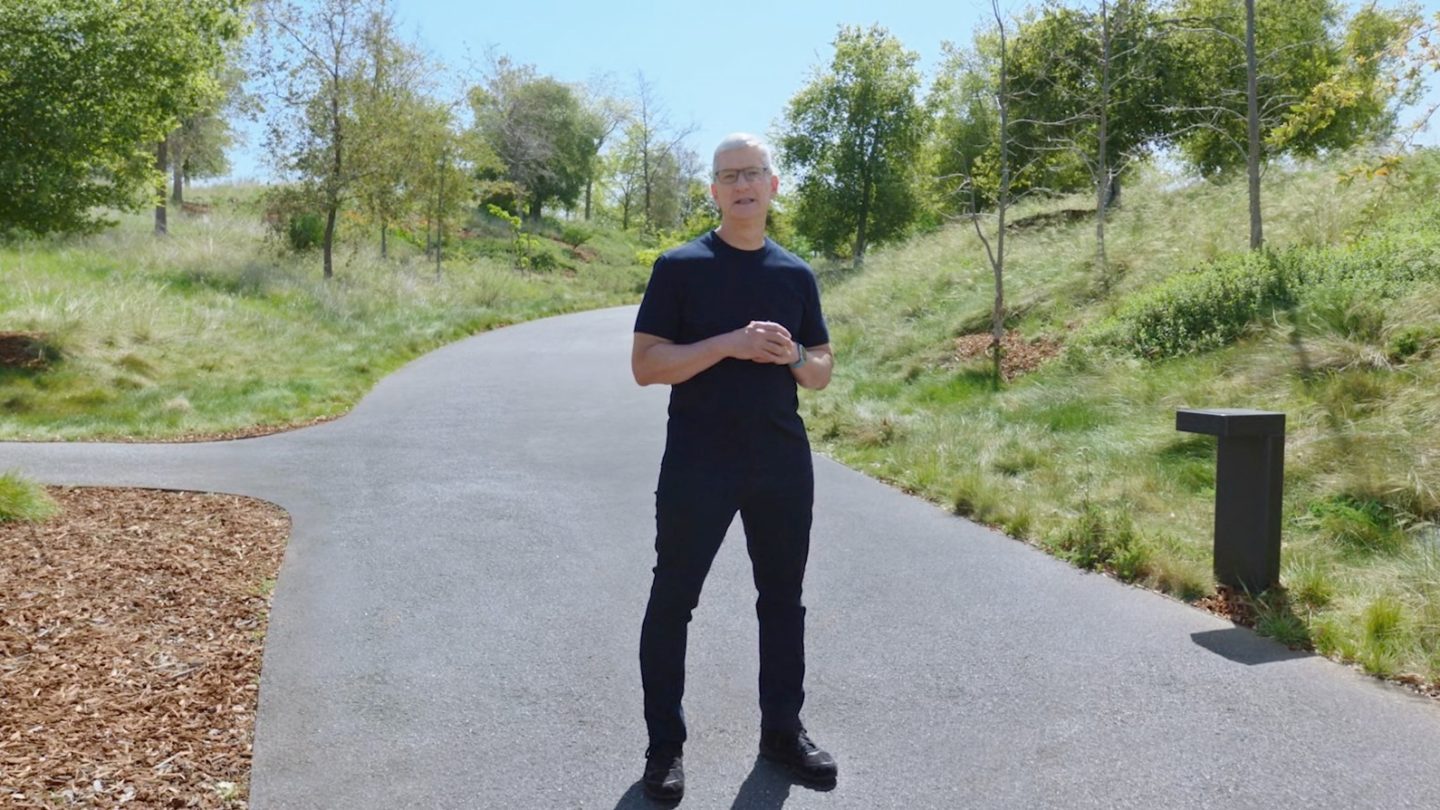 Ten years ago, Tim Cook took over as CEO of Apple following the untimely passing of Steve Jobs. In the decade since Cook’s rise, Apple has grown exponentially in virtually every arena. Beyond overseeing the arrival of dozens of new products and two enormous streaming services, Cook made Apple the first company to reach a $1 trillion market cap. But the Alabama native turns 61 this year, and there are signs that he is nearly ready to move on.

Tim Cook could retire from Apple this decade

In the latest issue of his Power On newsletter, Bloomberg’s Mark Gurman opined about Cook’s future. Gurman notes that Cook’s current stock grant plan will pay out over a million shares by 2025. As such, it’s unlikely that Cook will leave before then. But even though Apple would undoubtedly keep Cook at the helm for as long as he wants the job, he might be ready to pass the torch.

“The belief inside Apple is that Cook just wants to stick around for one more major new product category, which is likely to be augmented reality glasses rather than a car — something that’s even further out,” says Gurman. “He also understands that running a Silicon Valley company is typically a young person’s game, and he’s not going to stay far beyond his prime.”

Rumors of Apple’s augmented reality glasses have been floating around for years. We likely won’t see them for a few more years, but we do expect a mixed reality headset in 2022.

Who will take over once Cook leaves?

With all of this in mind, Gurman sees Cook retiring between 2025 and 2028. As for the person to take his place, Gurman has some guesses. Unsurprisingly for a company this massive, there will be plenty of options. If Apple chooses to elevate one of its more public-facing employees, the likes of Eddy Cue, Craig Federighi, and John Ternus could all be on the list. There are others who have been with Apple for decades as well, such as Deirdre O’Brien and Greg Joswiak.

According to Gurman, these are the four people most likely to be Apple’s next CEO:

Sooner or later, Tim Cook’s time at Apple will come to a close. In the meantime, Apple will undoubtedly continue to dominate the market, with the iPhone 13 and Apple Watch Series 7 just weeks away.