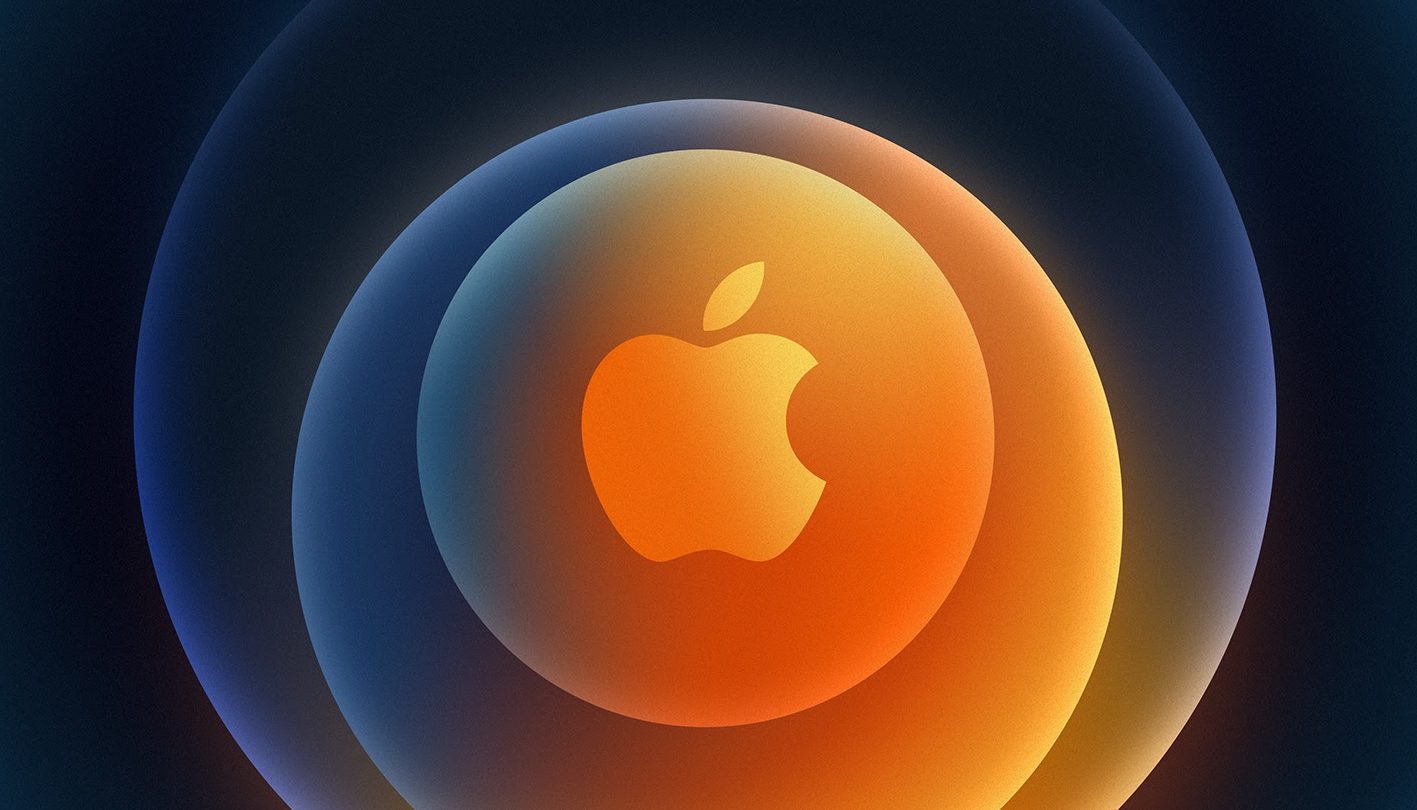 In any other year, Apple would have already revealed and started shipping its latest iPhone, but the novel coronavirus pandemic has forced every company to be flexible. Apple ended up splitting its fall hardware reveal into two separate events — one in September for the latest iPad and Apple Watch models, and one in October to focus on the iPhone 12. That might end up being for the best, though, as Apple will have plenty to talk about on Tuesday.

As the company announced last week, its iPhone 12 launch event will take place on Tuesday, October 13th at 10 a.m. PT / 1 p.m. ET. Much like the big event last month, the October event will be streamed live on Apple’s website, on the app, and on Apple’s YouTube channel, which we have embedded at the top of this page.

For once, it looked like Apple might make it all the way to its live stream before its new phones leaked in full, but Evan Blass quashed those dreams on Tuesday morning when he shared what look like official renders of all four iPhone 12 models. Not only do the renders appear to confirm the flat edge rumors, but we also got to see all of the color options that Apple will make available. Plus, the renders reveal a large sensor and a new cutout in the camera arrays of the iPhone 12 Pro and Pro Max that we believe represent the LiDAR Scanner that was rumored.

Finally, while the iPhone 12 will be the focus of the event, reports have also suggested that a new HomePod mini will be introduced on Tuesday as well. Those reports were all but confirmed when Blass leaked the new smart speaker in space gray and white shortly after he had thoroughly spoiled the iPhone 12 unveiling. There have also been rumors of a wireless charger at the event, and there’s also a slim chance that the AirPods Studio or AirTags might make an appearance as well, but we’ll have to wait and see when the event kicks off at 1 p.m. ET.