By José Adorno
Updated 3 months ago 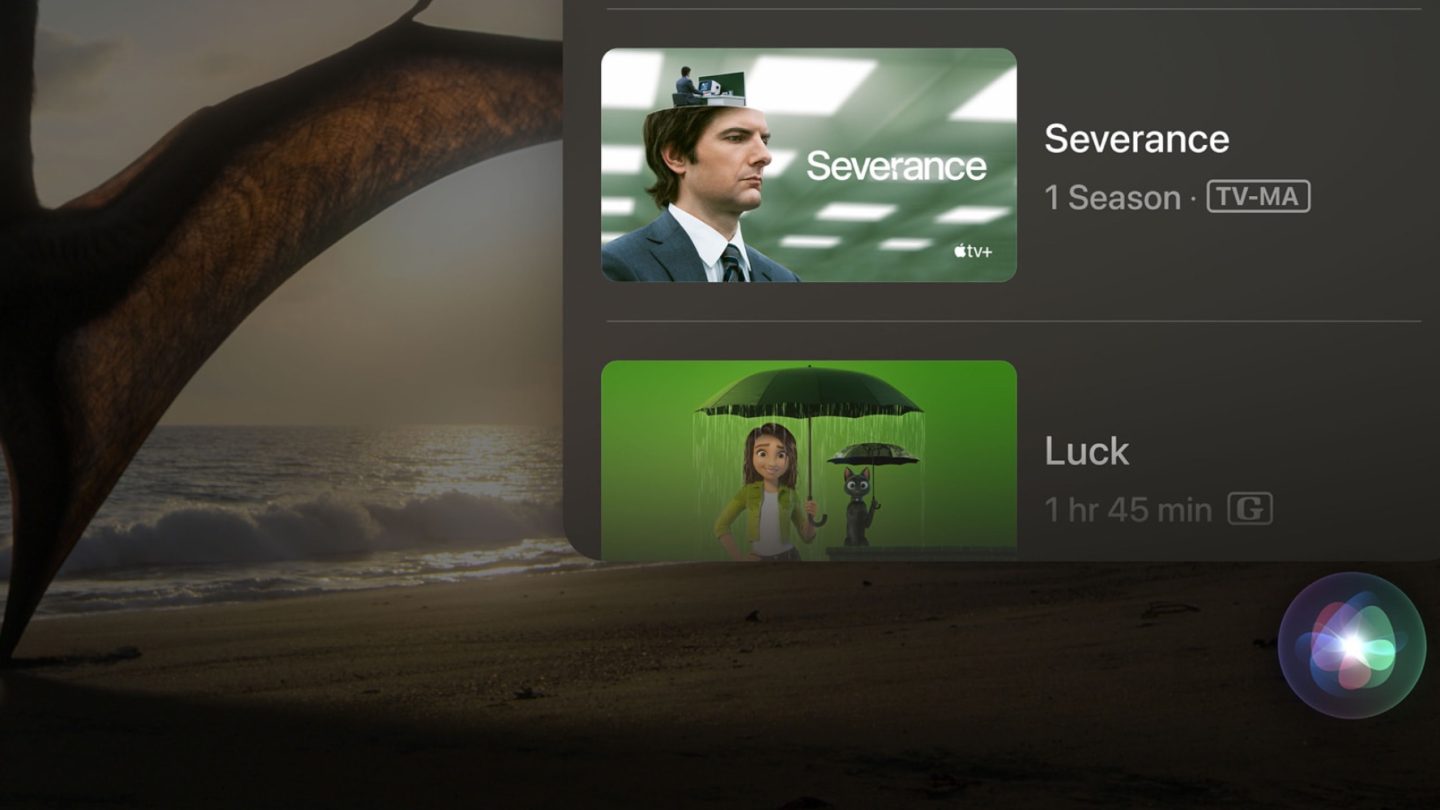 Yesterday, Apple released a new Apple TV 4K with the A15 Bionic chip. But to most people’s surprise, the company finally decided to reveal some tvOS 16 features four months after the WWDC 2022 keynote. Although Apple is almost ready to release tvOS 16.1, it’s the first time the company has acknowledged the existence of this updated operating system. Here’s what to expect.

With tvOS 16, Apple didn’t say what the new features were, but we were able to gather some of them, such as:

Then, Apple shared through a press release that tvOS 16 will get even more features this fall:

Although Apple’s wording is a bit vague, tvOS 16.1 already brings this compact design of Siri. Here’s what else to expect from this operating system:

Related coverage: The next generation Apple TV will be less than $100