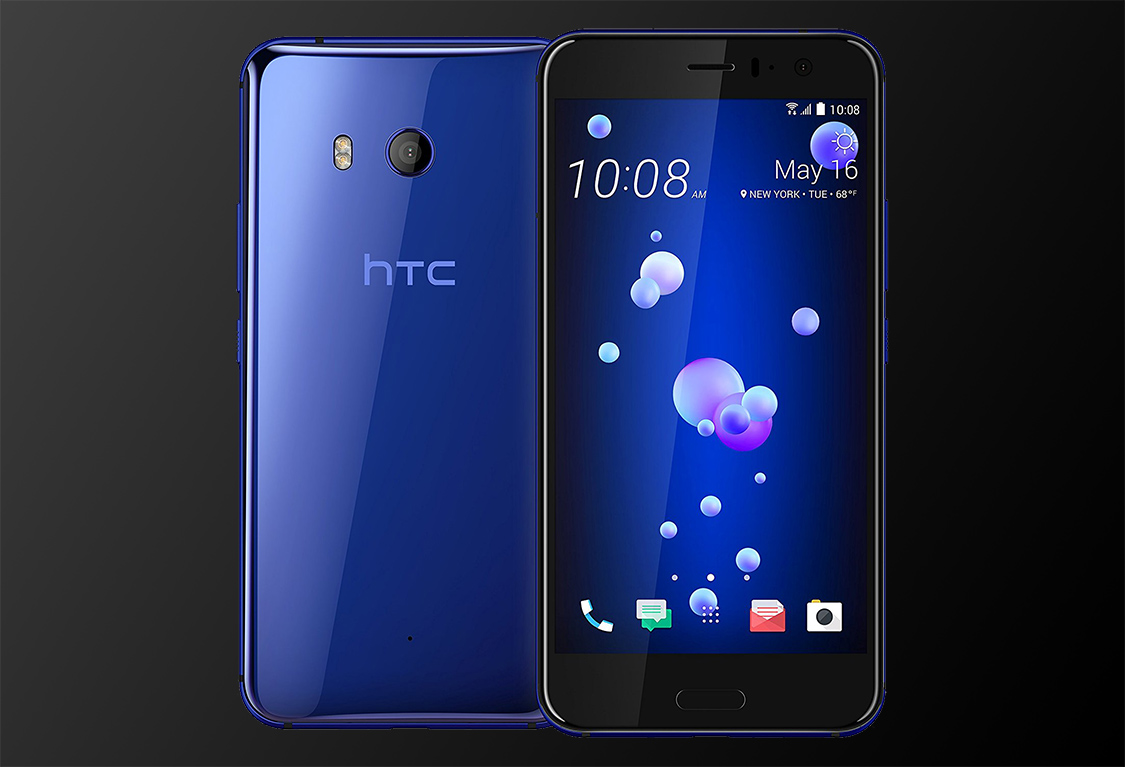 As far as mobile advertising is concerned, the less intrusive they are the better. While some websites have frustrating ads that forcefully interject themselves into your web browser, users can easily fight back by refusing to visit sites with insufferable ads. But what happens when mobile users can’t escape pestering ads because they’re inextricably tied to the OS itself?

It may sound like an implausible scenario but, believe it or not, it’s actually an issue currently affecting HTC users. According to a report from Android Police, HTC users are finding that the default TouchPal keyboard now features mobile ads. As far as intrusive and downright oppressive advertising is concerned, this one has to take the cake. It’s one thing to be bombarded with ads when browsing the web, it’s a completely another matter to see ads when you have your keyboard open and could potentially be in the midst of typing a personal text message or an important email.

The image below showcases what many HTC users have been seeing.

As for the root of the problem, it doesn’t seem to be anything HTC did proactively on its own. Rather, it seems as if the ad-centric update to the keyboard was done by TouchPal without any input or authorization from HTC itself. Nonetheless, Android Authority astutely points out that “HTC shouldn’t let another company control such a vital component of its products.”

Predictably, frustrated HTC users have been lighting up the company on Twitter.

TouchPal all of a sudden has ads I can't remove? Another reason I'm leaving @HTC_UK . Absolute joke.

Of course, TouchPal hasn’t escaped the wrath of frustrated users either.

@TouchPal You guys are the worst, you added ads to the HTC keyboard without permission

Meanwhile, HTC’s official Twitter account has been instructing users to uninstall updates to the keyboard app. Additionally, impacted users can also opt to use a different keyboard altogether.

@htc @TouchPal why am I paying £600 for a phone just to have ads on my keyboard every time I type? #uninstalled

All in all, there’s a good chance this was all a mistake — at least from HTC’s perspective — but it’s still quite the PR disaster.

UPDATE: HTC has released a statement claiming that the ads were an error:

Due to an error, some customers are seeing ads on the phone keyboard. We're working to fix the error and remove these as quickly as possible