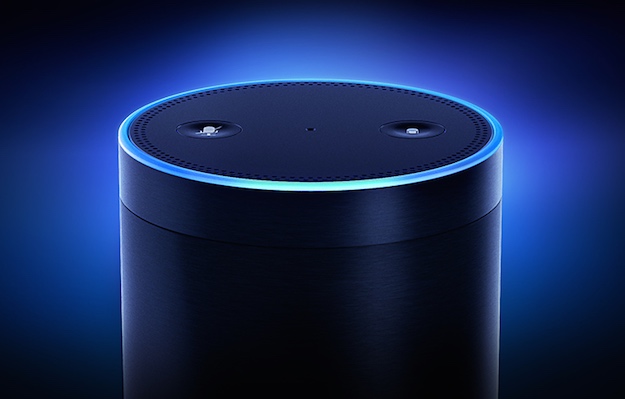 In a scathing report that shouldn’t shock anyone, a new expose from China Labor Watch reveals that a Foxconn-owned factory has been employing upwards of 1,500 teenagers (aged 16-18) as interns. Their task? Making speakers for Amazon.

While there’s nothing necessarily wrong with a teenager working an internship in and of itself, the report details how the teens routinely work 10-hour days and are often encouraged to work overtime. It’s worth noting that young interns in China, by law, are not allowed to work at night or overtime hours. Incidentally, the interns in question here are sent by nearby schools and technical colleges.

The pay, as you might expect, is also nothing to write home about. On average, the interns earn about $1.42 an hour. Even more harrowing is that the working environment seems akin to slavery.

As to the specifics behind the working conditions, the report reads in part:

Interns are required to work 10 hours a day, and this includes two hours of overtime, in addition to working six days a week. A number of interns were arranged to work night shifts. If interns were unwilling to work overtime or night shifts, the factory would arrange for teachers to pressure workers.

For interns who refuse to work overtime and night shifts, the factory requests teachers from their schools to fire them. Teachers often physically and verbally attack interns, and on July 30, many workers witnessed a teacher hitting an intern. The teacher aggressively grabbed the intern by the ear, did not let him swipe out of work and scolded him.

What’s more, the schools that funnel these student interns to Foxconn are reportedly provided a subsidy for every student they send over while also receiving payment for every hour a student intern works. In other words, the schools are financially motivated to exploit the children under their care.

The impetus for these interns working grueling hours is simply that Foxconn is experiencing something of a labor shortage and wants to make sure it can meet its production schedules. And while hours are typically capped at 60 hours for all employees, the cap is removed when there’s a huge order that needs to be fulfilled.

Presumably, Amazon wasn’t entirely aware of what was going on behind the scenes as it aimed to boost production of its popular suite of smart speakers.

In a statement on the matter provided to Business Insider, the company said the following:

We have doubled the oversight and monitoring of the internship program with each relevant partner school to ensure that, under no circumstances, will interns are allowed to work overtime or nights.

There have been instances in the past where lax oversight on the part of the local management team has allowed this to happen and, while the impacted interns were paid the additional wages associated with these shifts, this is not acceptable and we have taken immediate steps to ensure it will not be repeated.

A photo which illustrates just how young some of these interns are can be seen below: