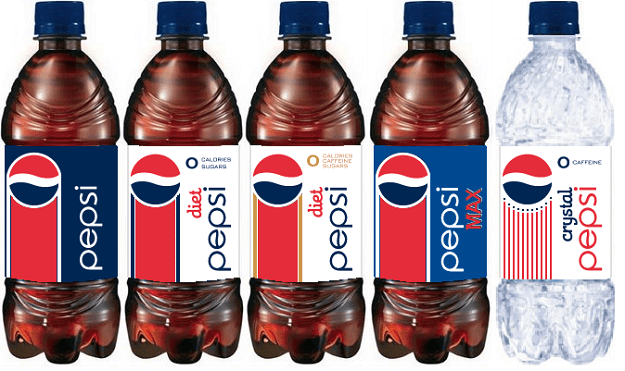 Somewhere along the way, the world sadly became too cool for food-based gimmicks. These days, everything is all about lush greens and health living. Which is fine, because I suppose items like quinoa, kale and tofu do have a place in a healthy (read: boring) diet. But sometimes you just want to throw caution to the wind, have a little bit of fun, and enjoy some creativity with your food.

For some, that might take the form of Mega Stuff Oreos, or the surprisingly tasty Mac n’ Cheetos snack from Burger King that we reviewed earlier in the week. Looking to get in on the action, and tap into deep-seated feelings of nostalgia, one of the more famous food gimmicks of all-time is making a long overdue comeback.

According to a new report from AdAge, PepsiCo is at long last bringing Crystal Pepsi back to stores nationwide later this summer.

According to the report, a crystal clear version of Pepsi will be available in 20-ounce bottles beginning on July 7 in Canada and on August 8 in the United States. Originally launched back in 1993 alongside a massive marketing campaign, the gimmick didn’t really resonate with consumers, prompting Pepsi to pull the product just one year later.

While no TV ads are planned, Crystal Pepsi will be supported by what [Pepsi marketing director Linda] Lagos described as an “extensive paid media campaign on digital channels.” In-store marketing will include push-button devices that play the 1990s-era song “Whoomp! (There It Is).” The lead agency on the campaign is Barbarian Group.

Crystal Pepsi has the same sweeter mix as regular Pepsi, including sugar. When it originally launched in the early 1990s it was backed by a $40 million ad budget. But the soda flopped as consumers grew disenchanted with clear sodas…