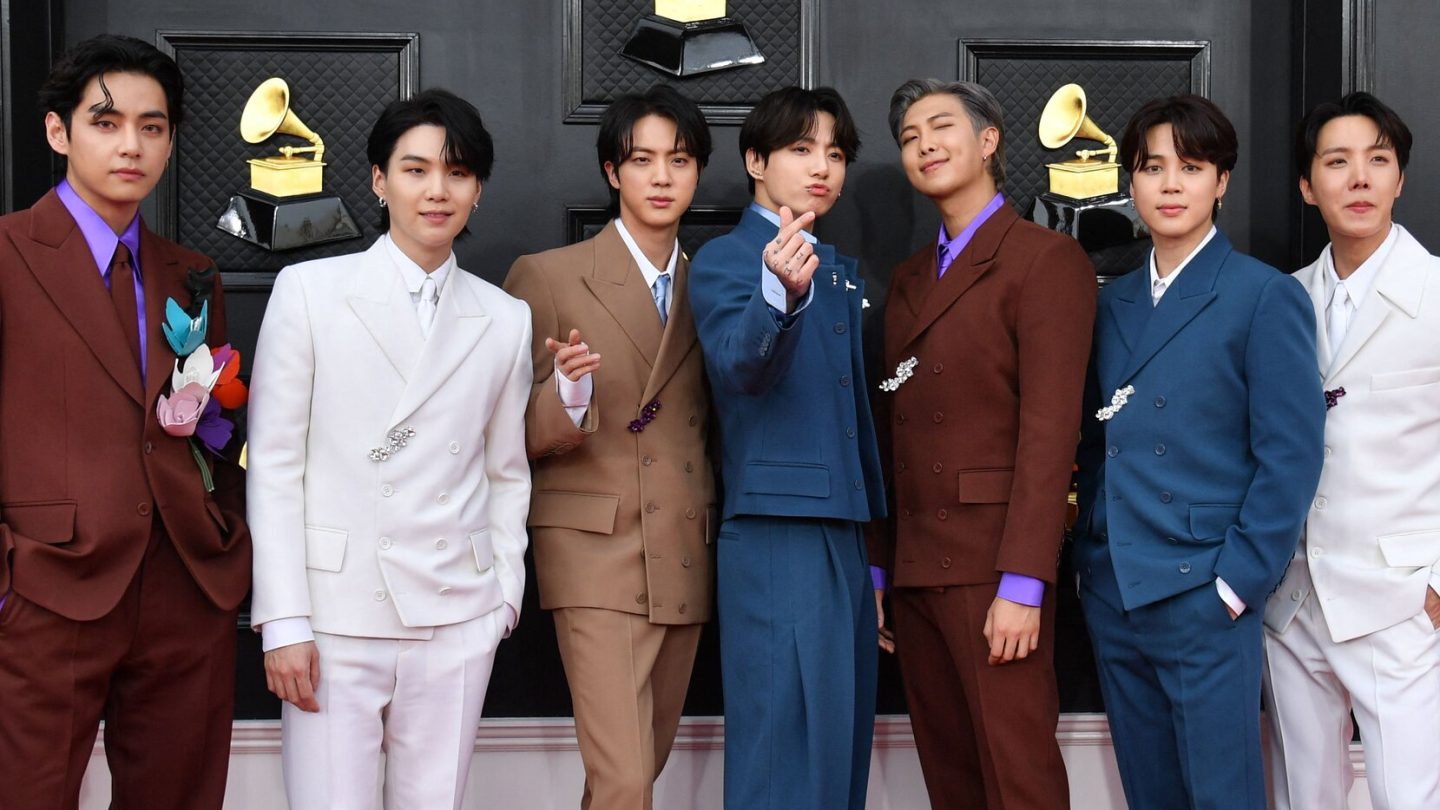 BTS might be on a temporary pause at the moment — as the group’s seven members launch solo projects and prepare to stagger their mandatory military enlistments, per South Korean law — but the collective nevertheless remains the biggest pop group in the world. For proof, we could point to everything from the buzz surrounding group leader RM’s newly released solo debut Indigo to the staggering breadth of BTS content available to stream all over the internet.

Regarding the latter, that’s actually a byproduct of something you quickly come to realize about BTS and its members’ dedication to their global fanbase. These boys put out a ton of content — ranging from their own series to specials, documentaries, and more — which serves to give fans a peek into their individual lives and to take charge of the narrative that they present to the world.

If you don’t tell your own story, someone else will do it for you. And those someone elses have quite often done a shoddy job telling BTS’s story.

New fans, meanwhile, might have felt especially crushed when the group announced its pause earlier this year, but all that means is no new band music for a little while. The individual members are still putting out their own projects — like Jin’s soaring gut-punch of a single, The Astronaut — and, as noted above, there’s a slew of TV and film content from the group to check out, too.

Below, we’ve pulled together some of the best and must-watch BTS titles in one place, so that you know what’s available to watch, and where. For purposes of this post (with one exception), we’re also not including all of the many concert films and appearances on TV shows and web series that aren’t the group’s own.

Here’s the list of what to watch and where you can find it:

As you can see from the list above, if you want to be a hardcore BTS fan, a Disney Plus subscription is pretty much a must-have. And Weverse is also the platform where you’ll get some of the band’s other can’t-miss content — some of which you can stream there for free (while others you’ll have to pay to download).

Given that group member Jin is set to begin his military enlistment on December 13, meanwhile, suffice it to say that 2023 will be a first-of-its-kind year for the group — whose members have spent almost a decade sharing each other’s company nonstop (“… we were only seven …”).

No surprise, then, that BTS fans are already keeping their eyes peeled for Disney’s announcement of a release date for the BTS Monuments: Beyond the Star documentary, which will be one of hopefully many new projects in 2023 to tide fans over until the comeback of all comebacks.