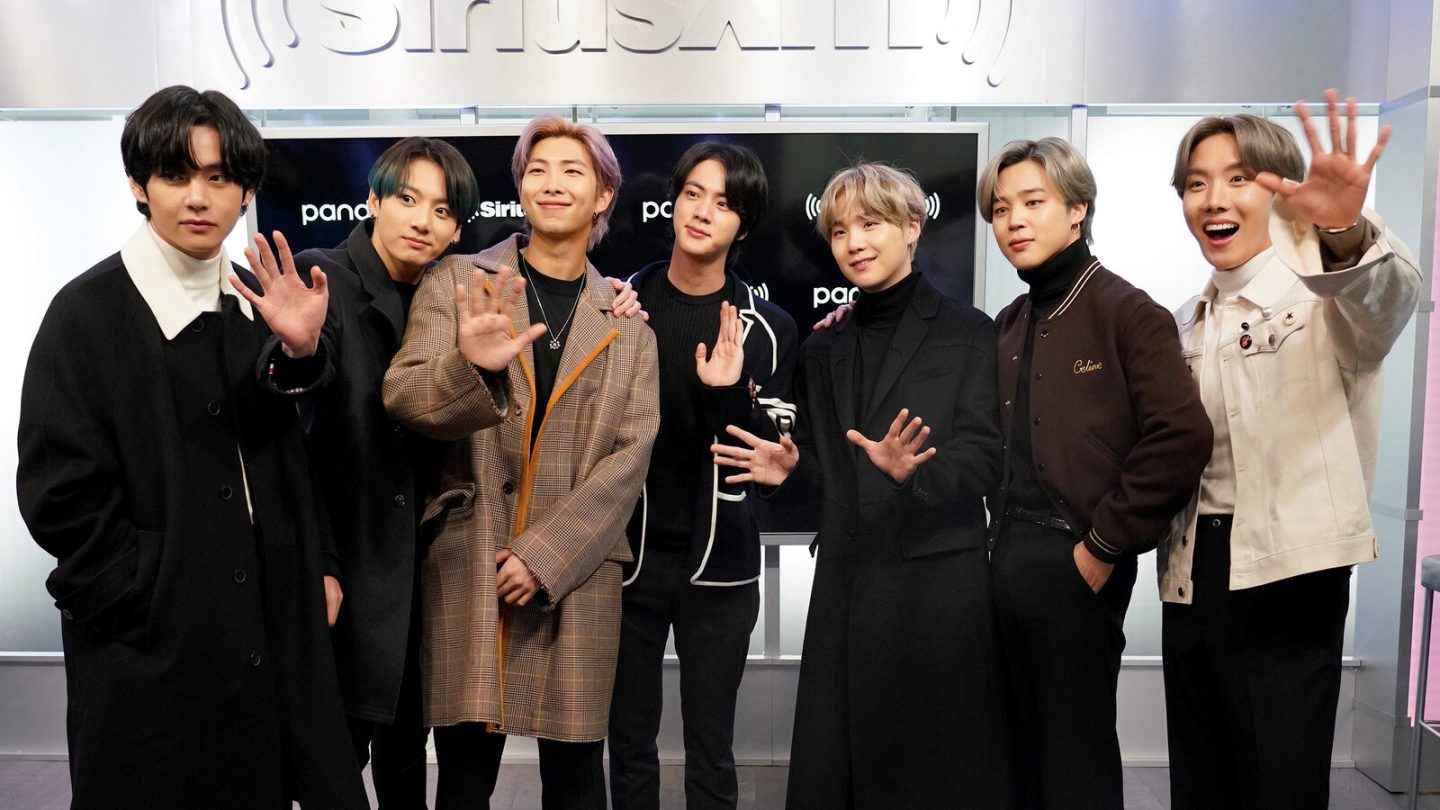 The K-pop group BTS as of a few weeks ago has put a pause on its collective hitmaking activities. But you’d be forgiven for thinking otherwise, based on the group’s release schedule this year. One after another project, in fact, continues to roll out with the group’s backing and imprimatur. The projects include everything from a new anthology album to a BTS-themed mobile game. And, soon, multiple BTS streaming series that are coming to Disney+.

Disney’s biggest rival in the streaming wars is, of course, Netflix. And a reasonable person might assume — with BTS being the biggest music act in the world right now, based on its chart success — any streaming title about the band would end up on the biggest streaming service in the world, right? Especially with the biggest K-pop girl group, Blackpink, already having its own documentary special on Netflix.

If Netflix wanted to reverse its plummeting subscriber count, and give a shot in the arm to its streaming trends in one fell swoop? Well, this would have been as sure-fire of a win as it gets. The BTS fandom known as ARMY is one of the most active and engaged forces online. Nevertheless, if they don’t already have Disney+ accounts, they will in very short order. That’s because Disney+ has one-upped Netflix here, with a major streaming announcement.

Millions upon millions of netizens around the world count themselves as part of the BTS fandom. Additionally, the band’s management company HYBE just gave them all multiple reasons to prioritize Disney’s platform. The Walt Disney Company Asia Pacific and HYBE jointly announced a content collaboration that includes no less than five titles from HYBE coming to Disney+. Including multiple titles featuring BTS.

“We are thrilled to be collaborating with HYBE to showcase their original content created with powerful artist IP on our global streaming services including Disney+,” Jessica Kam-Engle, APAC Head of Content for The Walt Disney Company, said in a news release.

Disney+ shows, and one concert film

Here are the BTS titles coming to Disney’s streamer, including their official summaries.

BTS: Permission to Dance On Stage — LA: This exclusive cinematic 4K concert film features BTS’ live performance in Los Angeles’ Sofi Stadium in November 2021. Performing Billboard hit songs “Butter” and “Permission to Dance,” this was the first time in two years since the pandemic that the band met fans in person.

IN THE SOOP: Friendcation: An original travel reality show with a star-studded cast including V of BTS, Itaewon Class’ Seo-jun Park, Parasite star Woo-shik Choi, Hyung-sik Park, and Peakboy. The program features the five friends venturing on a surprise trip and enjoying a variety of leisure and fun activities.

BTS MONUMENTS: Beyond the Star: This original docu-series follows the incredible journey of 21st century pop icons BTS. With unprecedented access to a vast library of music and footage over the past nine years, the series will feature the daily lives, thoughts and plans of BTS members, as they prepare for their second chapter.