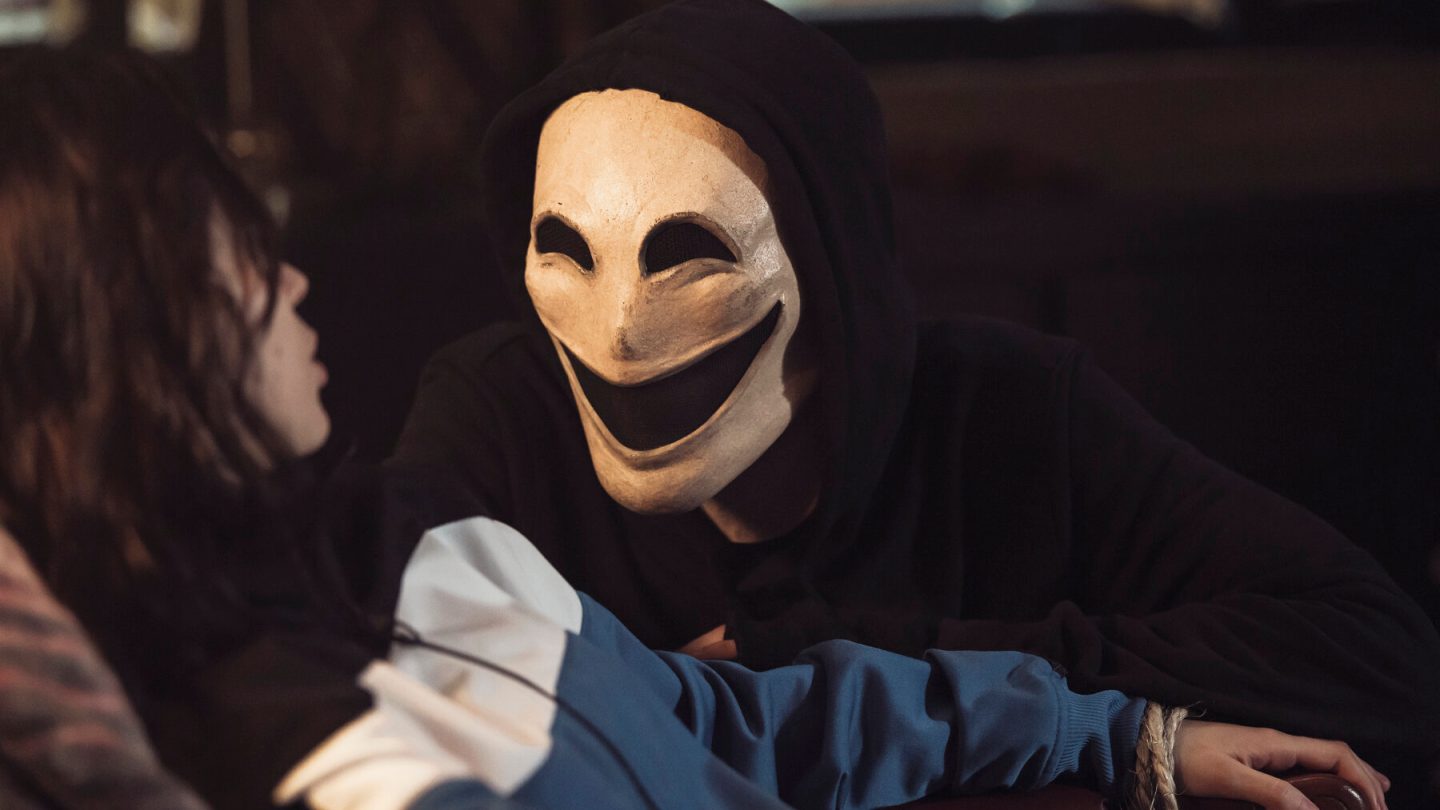 It’s something of an understatement to point out that Spanish-language TV shows are among the most popular Netflix series around the world. They are, in fact, huge for the streamer, as Netflix’s latest global Top 10 data reveals. For the 7-day period ending July 3, two Netflix series (Cafe con aroma de mujer, and Yo soy Betty, la fea) have each been on the Top 10 list of non-English Netflix series for at least 20 weeks.

On the list of the Top 10 all-time biggest non-English Netflix series? A whopping seven out of those 10 slots are all Spanish shows (including Who Killed Sara? and multiple seasons of Elite and Money Heist).

Another prominent Spanish-language Netflix series is Control Z, the third season of which just hit the streamer. The gist of the show: Basically, a hacker starts releasing student secrets to everyone in school. An introverted student Sofia then sets out to unmask the identity of the hacker.

The just-released Season 3 marks the end of this Netflix series that was first released back in May of 2020. “It’s a new semester at el Colegio Nacional, and it seems like everyone has all but forgotten Luís,” Netflix’s Season 3 description reads. “That is, until an unknown person takes over Luis’s social media and starts threatening revenge on those who made his life a living hell.

“Once again, it’s up to Sofía to figure out who the culprit is, as each act of revenge escalates and changes our characters’ lives forever.”

Netflix gave swift renewals to the series on two occasions, which speaks to the strong viewership we noted above. Seven days after the premiere of Season 1 in 2020, for example, we got official confirmation of Season 2.

On Rotten Tomatoes, the series currently enjoys a 77 percent audience score and a 67 percent critics score.

Decider describes the series as a Sherlock Holmes story transposed to a high school in Mexico. In computer terms, the site’s review continues, Control Z  is the keyboard sequence required to “undo” an action. So, naming a Netflix series Control Z “is a pretty good indication that not only will technology be involved, but the idea that what technology has wrought will try to be undone. But when it comes right down to it, this Netflix original series from Mexico is a good old-fashioned whodunit.”

Looking for more suggestions of great Spanish-language shows to watch on Netflix? Here are a few of the most popular titles Netflix released in the last year: