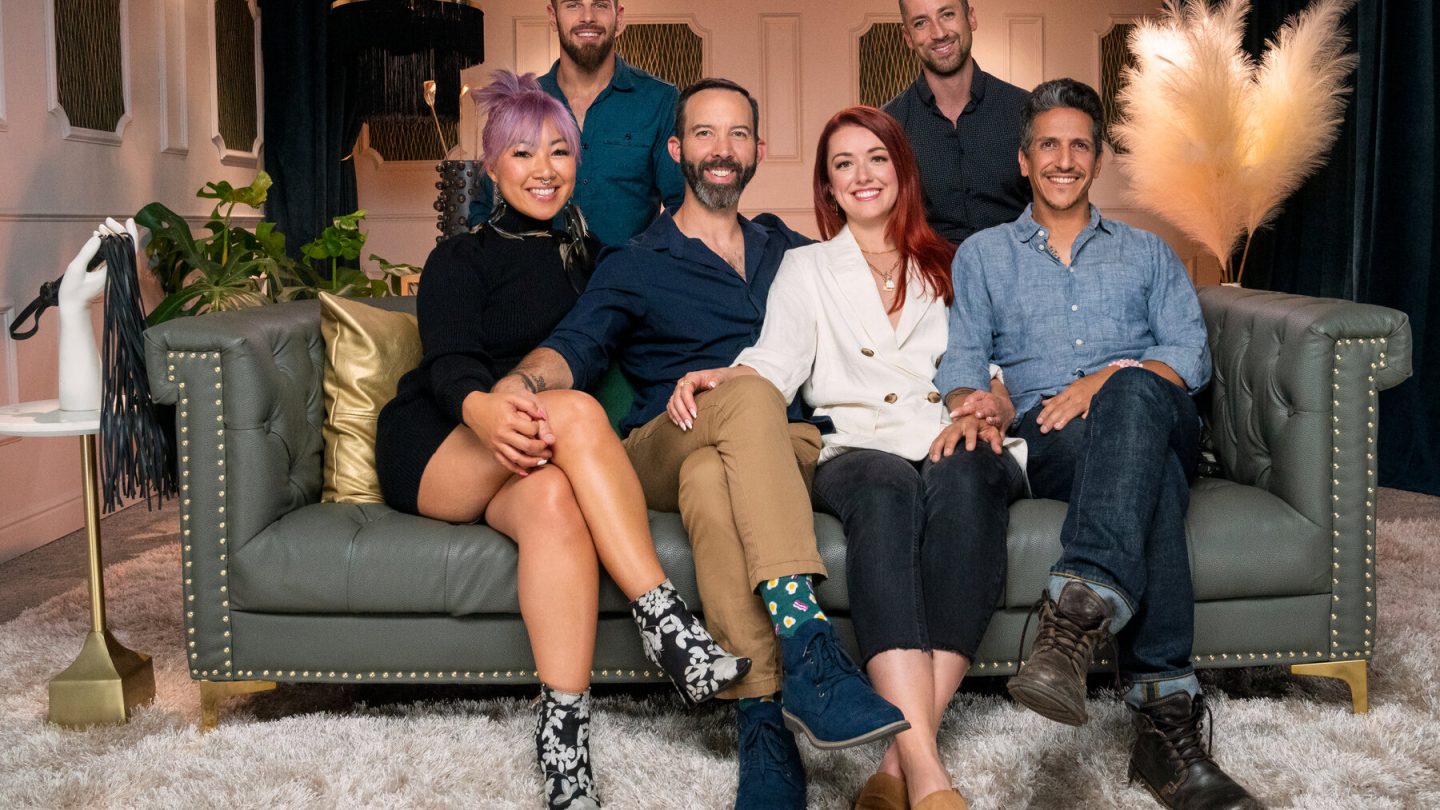 Those of you who wondered whether Netflix would start to get lots more choosy with what it releases, in light of a dramatic subscriber slowdown and an imminent second-quarter bloodbath, might want to re-evaluate those assumptions. Because the streamer that gave us new Ozark and Stranger Things episodes last quarter is the same streaming service still green-lighting off-the-wall content that nobody asked for — like How to Build a Sex Room, which is basically an interior design series that has one thing on its mind.

All eight episodes of the new series are now streaming on Netflix, as of Friday, July 8. And they basically revolve around a luxury interior designer helping clients craft personalized rooms in their homes that encourage them to knock boots.

How to Build a Sex Room on Netflix

Here’s how Netflix describes the series. “Couples looking for more spice in the bedroom hire luxury interior designer Melanie Rose to create stylish spaces where they can carry out any fantasy they wish. You’ve seen kitchen renovations, you’ve seen bathroom transformations, but you’ve never seen anything quite like this!”

In the trailer, which you can check out below, Rose can be seen asking clients in her posh British accent: “So, I understand you want a sex room.”

Rose had been a luxury home designer for over 15 years when, one day, a client asked if she’d ever designed a sex room. “I thought, why not?” One can also imagine Netflix apparently thinking the same thing about this show, but that’s neither here nor there.

Rose goes on to help clients create spaces that include a rock ‘n’ roll sex basement, a swanky dungeon, and a seductive cabaret lounge.

Netflix, which is expected to report the loss of more than 2 million subscribers for the second quarter later this month, announced How to Build a Sex Room in tandem with a slew of other real estate-themed show details. They include:

Viewers just discovering How to Build a Sex Room, meanwhile, have been raving about the series on Twitter.

USA Today’s review of the show, which you can read here, promises that “You’ll learn more than just How to Build a Sex Room on Netflix’s naughty new design show.”