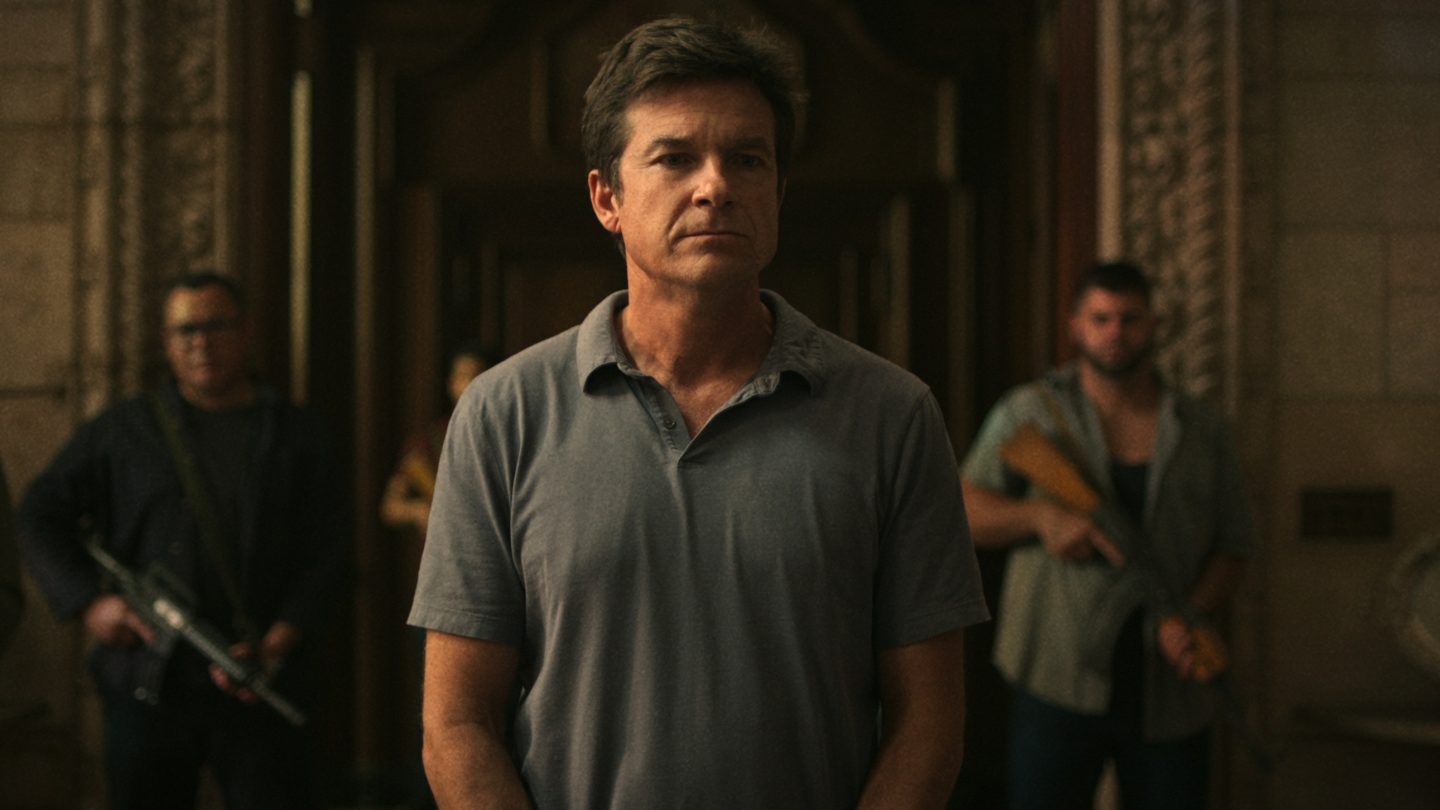 If Netflix keeps giving us content along the lines of the Ozark finale — and, for that matter, the entirety of the lazily written second half to what could have been a truly great show — the streamer is going to lose a lot more than the 2 million subscribers it’s already expecting will leave by the end of the next quarter.

No surprise, Ozark is Netflix’s #1 series in the US as I type these words, the just-released Season 4 Part 2 having sent the title soaring all the way to the pinnacle of Netflix’s daily Top 10 list.

But that doesn’t change the fact that the Ozark finale was a wet fart of a conclusion to a show that tried to pull off something of a narrative switcheroo. In a quite hamfisted way, delivering an ending that it didn’t feel like the show necessarily let its two lead characters, Marty and Wendy Byrde, earn.

Ozark finale: Free as a Byrde

Before Genius Accountant Marty Byrde turned into Season 4’s I’m-just-trying-to-get-out-of-this-alive Marty Byrde, he had a great line back in Season 1 that explained why he’s so much better at handling money than the average person: “Money is not peace of mind. Money is not happiness. Money is, at its essence, that measure of a man’s choices.” It’s what most people get wrong, in other words, not realizing that wealth can be reduced simply to the cold calculus of the inputs that were required to attain it.

If you believe that, what it means is there’s no magic formula or secret incantation that rich people know about that you don’t. They just make different choices than you do.

Ozark spent multiple seasons building up that version of Marty, played so masterfully by Jason Bateman. And I was on board with it. Maybe the brilliant numbers guy really could outsmart his way to a satisfying ending (since, remember, it was his spur-of-the-moment brainstorm to launder the cartel’s money in the Ozarks, in order to save his life, that set all of this in motion in the first place).

By the time the Ozark finale rolls around, though, Marty is something closer to a wet noodle who hasn’t had a brilliant idea in a long time. Who’s just responding to one crisis after another. In fact, Ozark’s fourth and final season is basically just … a bunch of things keep happening to Marty and Wendy Byrde, who, naturally, flail around trying to dodge all of the falling knives. Eventually, the chaos stops, and — oh look, now the credits are rolling!

I mentioned above that it felt to me like the show pulled a narrative switch this season. By the time the Ozark finale arrived, Marty’s insight about money has been replaced by ice-cold cynicism from Wendy Byrde (played brilliantly by Laura Linney).

In the final moments of the show, private investigator Mel Sattam confronts the Byrdes and declares how unfair it would be for the couple to win, that they shouldn’t get to turn themselves into the next power-brokers along the lines of the Kennedy clan or Koch brokers. “The world doesn’t work like that,” Sattam naively tells them.

Wendy immediately shoots back, in what becomes the last line of the show —

And there you have it. That, in a nutshell, is sort of why I feel so cheated by the Ozark finale, since it seems like the only ending the writers could think to give us — after everything the Byrdes have been through — is for one half of the couple to realize, eh, you know what? As long as we have enough money, we can do whatever we want. And we’ll probably get away with it.