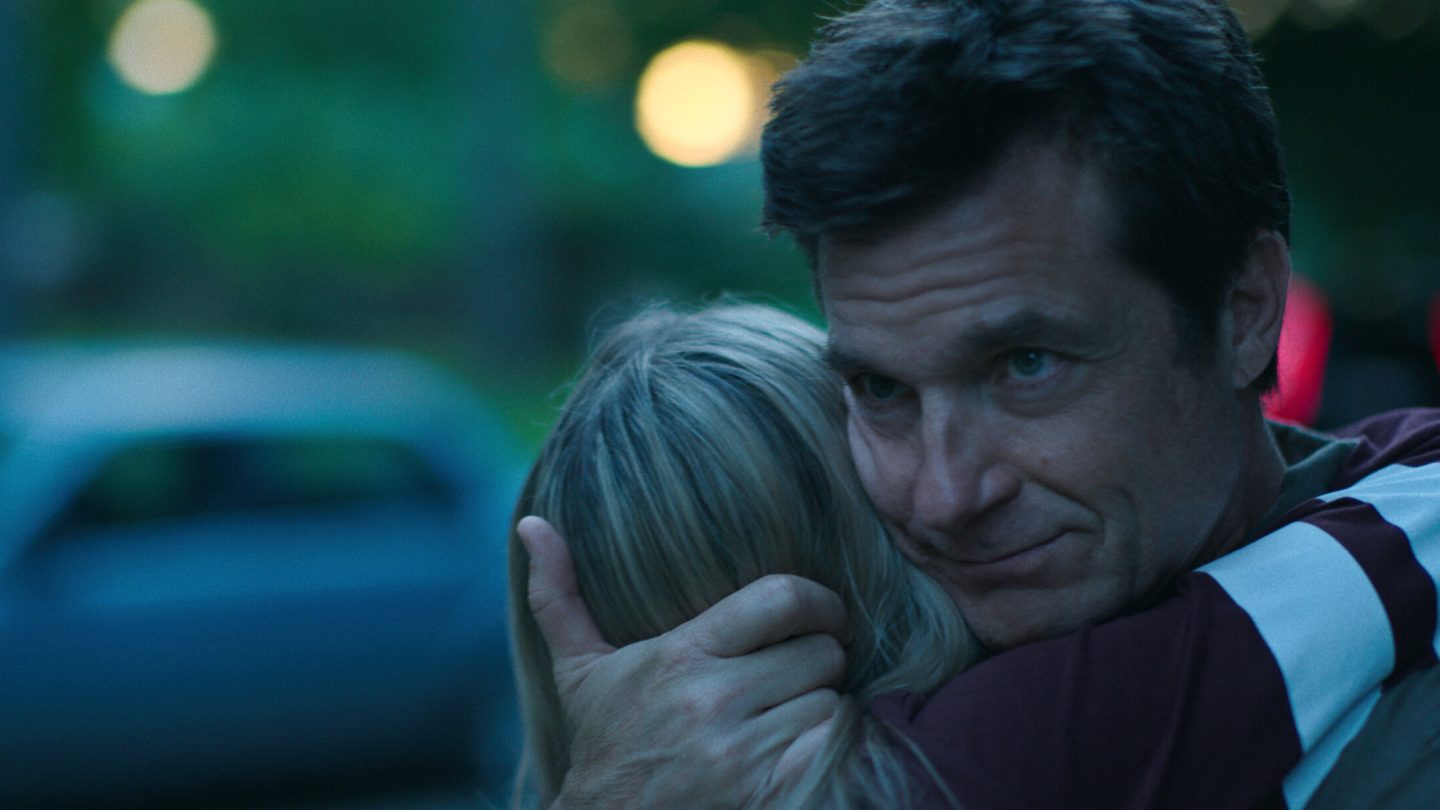 I just don’t want Ruth Langmore to die, is that too much to ask? I wouldn’t put it past the creators of Ozark — one of the finest Netflix originals to ever exist on the streamer, and which comes to a close this weekend — to rip our hearts out like that on the way out the door. She’s been through enough over the course of four seasons now, with the difficulties she’s encountered in life directly proportionate to her proximity to Marty and Wendy Byrde. Themselves, the reluctant brains behind a cartel money laundering operation.

As the back half of the series’ final season draws near, the walls are closing in. For good, this time. Marty has cartel boss Omar Navarro’s nephew Javi ready to shoot him in the face any minute now. Ruth is about to turn into a murderous psychopath against Javi over his killing of her cousin, Wyatt. Will she somehow extricate herself from all this at the end, Jesse Pinkman-style? Is Marty going to get away clean — and alive?

One thing we do know: Critics who’ve seen the show’s final episodes seem to be mostly pleased with what they’ve witnessed so far.

The second half of Ozark’s Season 4 currently has a very 93 percent critics score on Rotten Tomatoes, based on 44 reviews. Before we get into that though, one more thing is worth noting:

The final seven episodes of the show aren’t the only thing coming on Friday. Netflix is also releasing a 30-minute retrospective about the show, called A Farewell to Ozark.

It’s a fitting release, given that this series will definitely go down as one of the greatest Netflix original releases of all time. And no small feat, that, coming at a time when Netflix finds itself beset by a host of challenges — everything from quality control issues to the launch of a password-sharing crackdown and a subscriber exodus.

Now, a peek at some of the early praise from critics who’ve published the first reviews of Ozark’s final episodes. From the UK’s Independent, for example: “The result is an ending that’s unbearably tense, obliquely poignant, and some of the best event TV we’ve seen on any streaming service.”

Likewise, The Chicago Sun-Times: “The Byrdes’ risky adventures in money laundering continue to captivate as the Netflix show nears its end.”

Check out the Rotten Tomatoes page for a fuller rundown of all the critics’ takes on the final episodes that have trickled in so far. Ozark will be back on Friday, April 29, for one last batch of episodes. It’ll include a series finale that’s likely to be as memorable as anything the streamer has released to date.