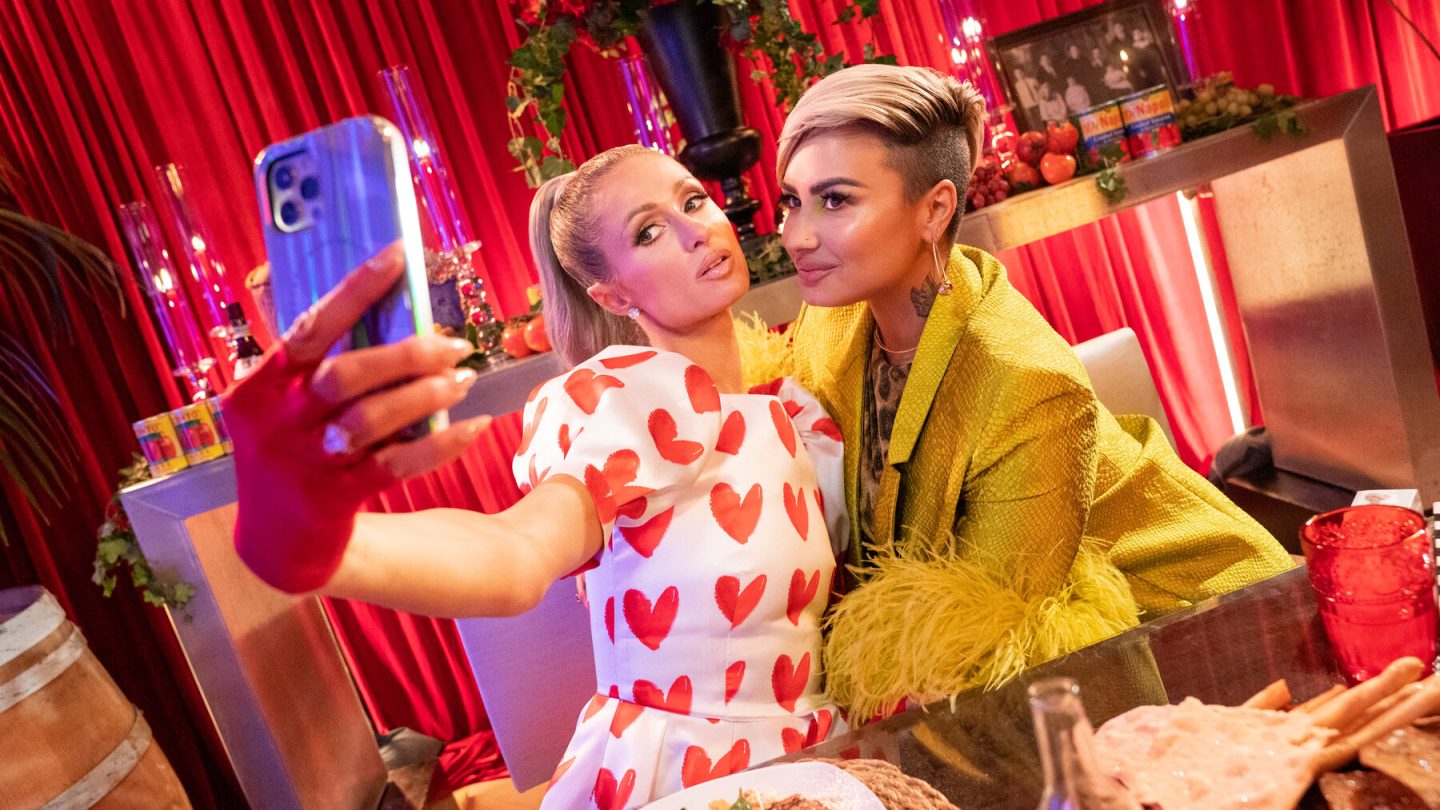 If mine was among the estimated 30 million households in Netflix’s UCAN market (covering the US and Canada) in which someone is borrowing the password to someone else’s Netflix account in order to stream content like Bridgerton Season 2 or The Adam Project, I might be feeling a little nervous right about now.

As expected, Netflix just reported brutal quarterly earnings on Tuesday, April 19. Among other things, there was a loss of subscribers for the first time in more than a decade. And there’s also a lot more to unpack in the streamer’s performance, which also saw Netflix pull out of Russia as a result of its invasion of Ukraine. That had the effect of decoupling a million or so subscribers from the overall user base.

Long story short: The Streaming Wars are increasingly turning into something resembling grueling, hand-to-hand combat among the major services. And every incremental advantage will be increasingly valuable. That’s why Netflix also had plenty to say about password-sharing in its latest quarterly shareholder letter.

Right at the very top of that shareholder letter, in the second sentence, Netflix includes its first reference to password-sharing. The streamer’s “relatively high household penetration,” it reads, “when including the large number of households sharing accounts combined with competition, is creating revenue growth headwinds” (emphasis mine).

Netflix continues by promising shareholders that the company is going to work to “reaccelerate” its revenue growth. How? One way is through overall improvements to the streaming service. The other: “Effective monetization of multi-household sharing.”

Translation — Netflix needs the money from you moochers using other peoples’ Netflix accounts now more than ever.

Let’s pause briefly here for a quick recap. Netflix has tiered pricing plans that allow for either two or four simultaneous Netflix streams. Depending, of course, on which plan you pay for. That implies the allowance of password-sharing among at least some Netflix users. However, Netflix’s terms of service are also explicit.

“The Netflix service and any content accessed through our service are for your personal and non-commercial use only,” the terms state, “and may not be shared with individuals beyond your household.”

In an announcement on Wednesday, March 16, Netflix explained in a company press release that it’s going to start prompting password-sharers who don’t live in the physical household of the main account holder to start paying up. But only in certain places (for now). The practice, among other things, impacts “our ability to invest in great new TV and films” for subscribers. That’s according to Netflix director of product innovation Chengyi Long in a company news release.

To combat this? Netflix has launched a test in Chile, Costa Rica, and Peru. It’s going to ask people there who borrow other peoples’ Netflix account passwords to start paying up. Today’s news, meanwhile, should also put password-sharers in the US on notice, if they weren’t already.

Netflix knows how many of you are freeloaders

Netflix’s shareholder letter goes on to assert that the company believes all broadband households will be potential Netflix customers.

But people borrowing other peoples’ Netflix account logins are getting in the way of that.

“In addition to our 222 million paying households,” the letter continues, “we estimate that Netflix is being shared with over 100m additional households, including over 30m in the UCAN region. Account sharing as a percentage of our paying membership hasn’t changed much over the years, but, coupled with the first factor, means it’s harder to grow membership in many markets — an issue that was obscured by our COVID growth.”

Bottom line? It doesn’t seem like Netflix is going to let the status quo of this problem stand in the US as-is for much longer.