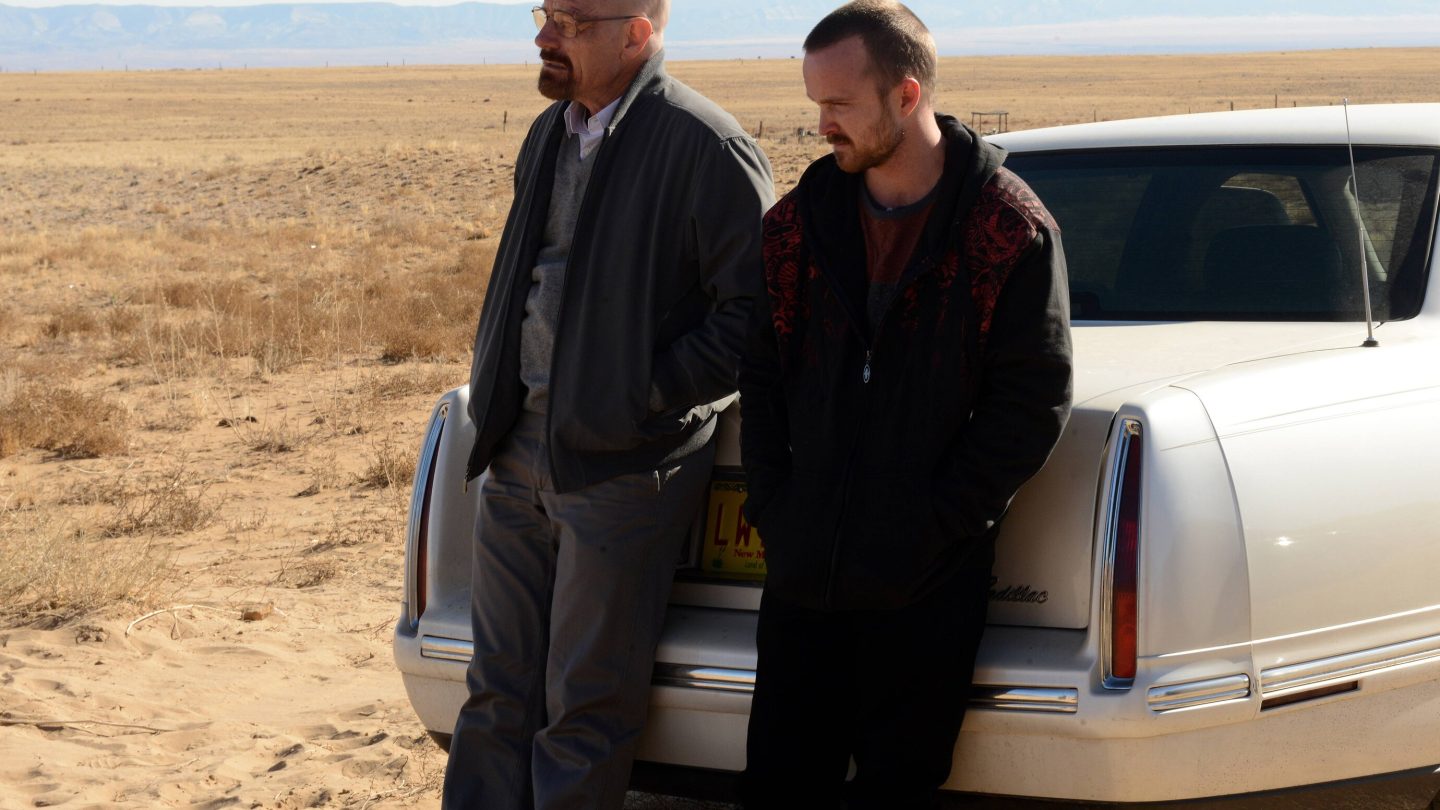 Better Call Saul co-creator Vince Gilligan had already teased, in a chat from a few days ago with our sister publication Variety, that Bryan Cranston and Aaron Paul will reprise their iconic Breaking Bad characters (of Walter White and Jesse Pinkman, respectively) in the upcoming final season of the spinoff series focused on lawyer Jimmy McGill, aka Saul Goodman. And now it’s official.

At PaleyFest LA on Saturday, Better Call Saul co-creator Peter Gould confirmed that fans will get to see the man who became drug kingpin Heisenberg and his young protege in at least one of Better Call Saul’s 13 episodes. “I don’t want to spoil things for the audience, but I will say the first question we had when we started the show was, ‘Are we gonna see Walt and Jesse on the show?’ Instead of evading, I’ll just say yeah,” Gould acknowleged, during a panel discussion.

“How or the circumstances or anything, you’ll just have to discover that for yourself, but I have to say that’s one of many things that I think you’ll discover this season.”

The return of Walter White and Jesse Pinkman

Notwithstanding Gould’s coyness about the capacity in which these characters will return, now that we know the pair will definitely be part of Better Call Saul Season 6? It stands to reason that it will probably be in their pre-Breaking Bad states. When, for example, White was still a chemistry teacher — or maybe even earlier than that.

That’s because, given that this is a prequel series and Better Call Saul is ending with Season 6, the prequel will have linked up with events in Breaking Bad Season 1, Episode 1, by the time it’s over.

Will there be a Season 7 of Better Call Saul?

And that, again, is the important thing to remember. As we said, this overall fantastic series — anchored by a sublimely great performance from Bob Odenkirk, who turns what could have been a caricature of a lawyer into a conflicted, tortured, likable, rule-floating protagonist — is now coming to a close.

Part one of Better Call Saul’s final season will consist of seven episodes. Two of them will air back-to-back on the debut night of April 18. And then one episode per week after that. Part two of the show’s final season is coming on July 11.

Ahead of the final season’s debut, AMC is also in the midst of a Breaking Bad marathon that’s airing right up to the premiere of Better Call Saul’s final episodes.

Odenkirk, meanwhile, told Variety a little more about the linkage between both shows in this final season. “I personally feel that the two shows … are entwined even more than ever in the final season. And I think that’s surprising and cool, and it’s gonna make you want to watch Breaking Bad again.”

Season 5 of Better Call Saul, meanwhile, just hit Netflix. So it will be easy to get caught up on the series ahead of the debut of the final episodes, because Seasons 1-5 are now available to enjoy on the streamer.