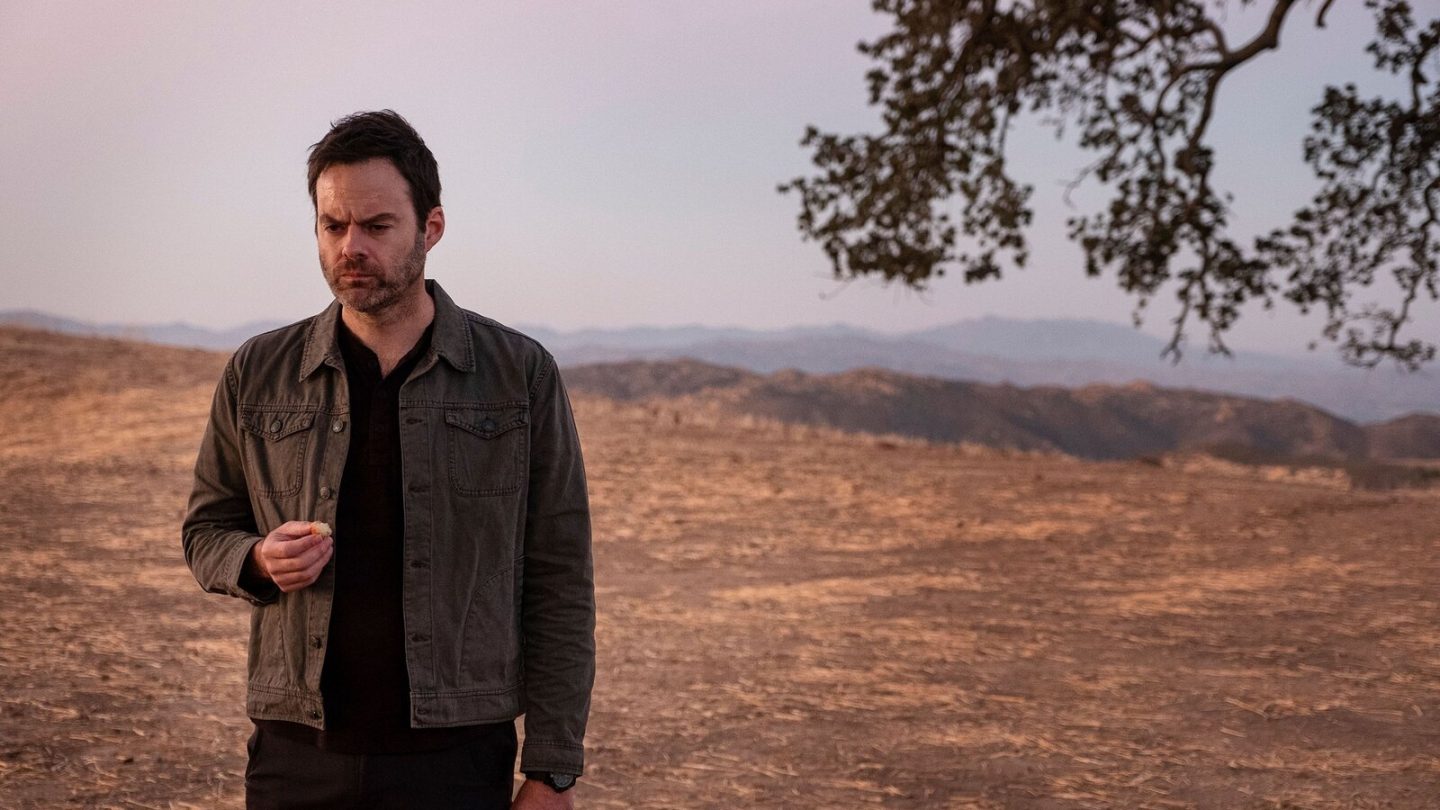 One after another, new shows — or new seasons of existing shows — have been wowing critics in recent weeks, enough to earn perfect or near-percent scores on Rotten Tomatoes. Not Netflix shows, mind you. Shows like Season 6, Part 1, of AMC’s Better Call Saul. NBC’s Abbott Elementary. Season 3 of Barry on HBO Max. A flurry of new titles, one title after another, wowing critics. Notice anything missing from that list?

Put a bookmark right there for now. Let’s move on to something different, but related.

In 2022, it does feel a little odd that with as much money as Netflix spends on content (a reported $19 billion this year) Stranger Things is still going to be one of the biggest Netflix original titles in the coming months. Even more remarkable is that the upcoming fourth season has a per-episode cost of $30 million.

IPHONE TIPS: How to block spam texts on your iPhone

Why is Netflix failing?

So what’s all this got to do with Netflix today? Well, you might have seen that the streamer reported just a brutal quarterly earnings picture earlier this week. Acknowledging, among other things, that it actually lost subscribers during the quarter — for the first time in more than a decade.

It gets worse. Netflix in its guidance for the next quarter said it expects to lose as many as 2 million subscribers next time. What’s going on?

There are a couple of clues from Netflix itself that these trends are not aberrations, and that the company is taking the problems seriously. First, the streamer has said it’s going to crack down going forward on people who share Netflix passwords. Netflix co-founder Reed Hastings also acknowledged this week that the streamer is dropping its longtime stance against advertising, and will roll out ad-supported Netflix subscription tiers.

There are a few reasons for all of this:

After releasing something on the order of 500+ original series in 2021, the chatter is that Netflix is going to recalibrate itself this year by making less and perfecting more.

For now, here’s a look at what’s most popular on the platform in the US. Take a look below, and you’ll see what Netflix says are the Top 10 English-language shows on the platform this week. Some of which are forgettable reality junk, some of which are third-party titles, and one edge title (Bridgerton) that’s so big it occupies two spots on the list.