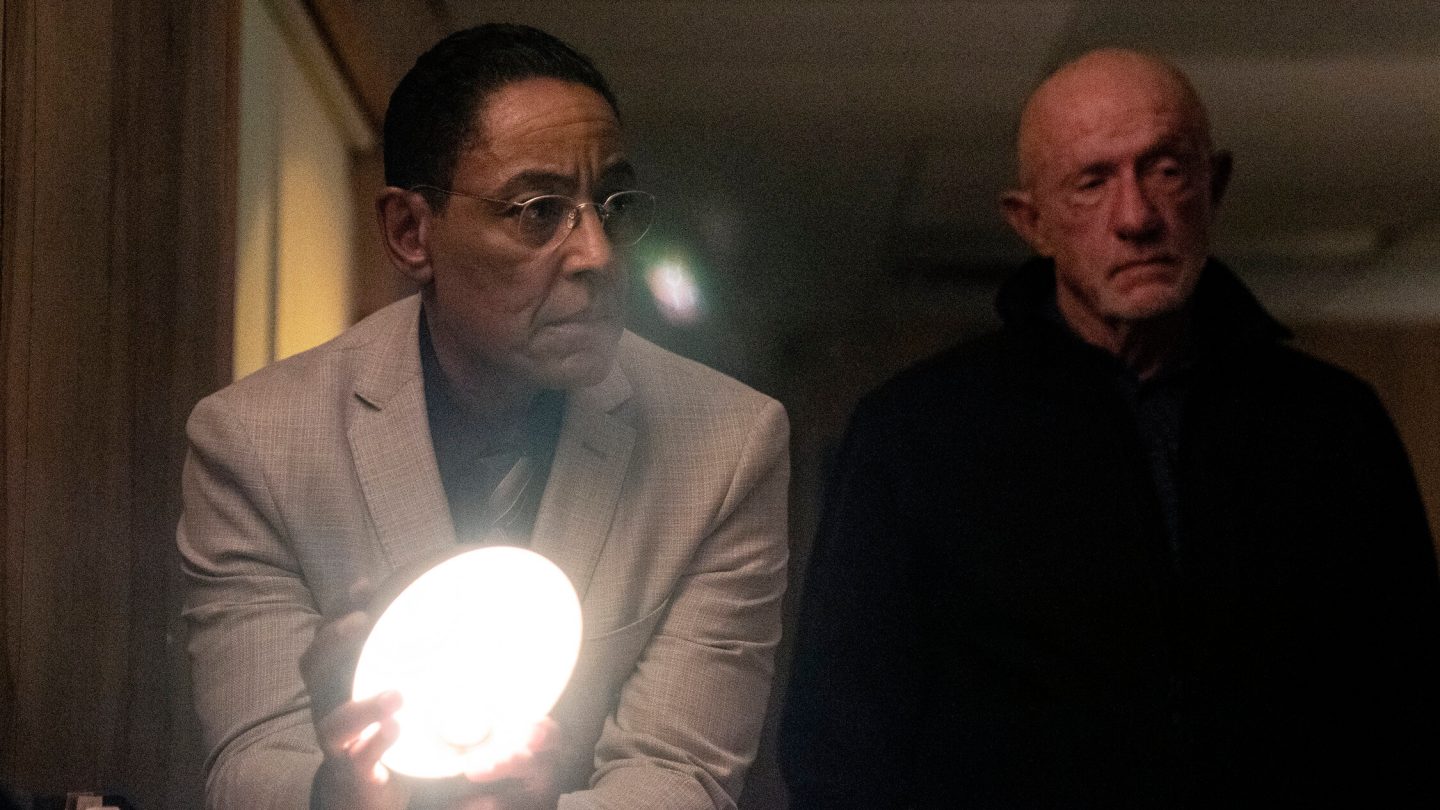 Everyone’s favorite sleazy lawyer with a heart of gold is back. In the final season of AMC’s Better Call Saul, which debuts tonight, Jimmy McGill aka Saul Goodman continues the inexorable transformation into his Breaking Bad persona — as the lawyer who wears ill-fitting suits and garish ties, represents shady defendants, and whose name itself is a promise to his downtrodden clients that “it’s all good, man.”

Part of what’s so heartbreaking about Jimmy’s evolution over the past five seasons of the show, and credit here goes to Bob Odenkirk’s sublimely masterful performance, is the humanity at the heart of this character. He tried, he really tried. He wanted to be a lawyer, an upstanding and respected one like his older brother Chuck, but one thing led to another and Jimmy never could seem to grasp that brass ring of respectability which always managed to elude his reach.

“We all make our choices. And those choices, they put us on a road.”

Maybe it’s also as simple as how Mike Ehrmantraut put it to Jimmy at one point during Season 5, Episode 9 (Bad Choice Road). Which is that when you get right down to it, Jimmy’s situation — and that of everyone else whose stories need closure in Better Call Saul’s final season, like the now-hunted Nacho Varga — was the product of a series of choices. “Those choices,” Mike tells Jimmy, may seem big or small. But “they put us on a road.”

What about Kim’s choices? What about Lalo’s, Nacho’s, and some of the show’s other major characters, as well as the road that they’re on? Well, it’s certainly been a while between Season 5 of the show and now. So one thing that fans really ought to do before checking out tonight’s Season 6 debut is watch the 15-minute recap video below. It does a nice job of summarizing how we got to this point. And it starts off with a TV news snippet of Jimmy introducing himself as Saul Goodman.

“I make it my business,” he earnestly declares to a reporter, “to defend the citizens of Albuquerque against injustices of every kind.”

Where can I watch Season 6 of Better Call Saul?

The first two episodes of Better Call Saul‘s sixth and final season air tonight, from 9:00-11:30 pm ET on AMC and AMC+. An encore presentation will start at 11:30 pm ET. If you don’t catch the episodes tonight? They’ll be available for next-day streaming on the AMC website as well as AMC’s app.

Part one of Better Call Saul’s final season will consist of seven episodes. Two of them will air back-to-back tonight. And then we’ll get one episode per week after that. Part two of the show’s final season is coming on July 11.

One final note: It also feels revelatory about what we’re in store for this season that Season 6 already has a percent 100 percent score on Rotten Tomatoes from critics who got an early look at episodes. From critics like Richard Roeper, of the Chicago Sun-Times, who raved in his 4/4 review that “Within three minutes, we’re reminded why this is one of the most visually creative series in television history.”

Likewise, from CNN: “As the show nears its end, series creators Vince Gilligan and Peter Gould have established its credentials not only as a worthy sequel, but a great series in its own right.”