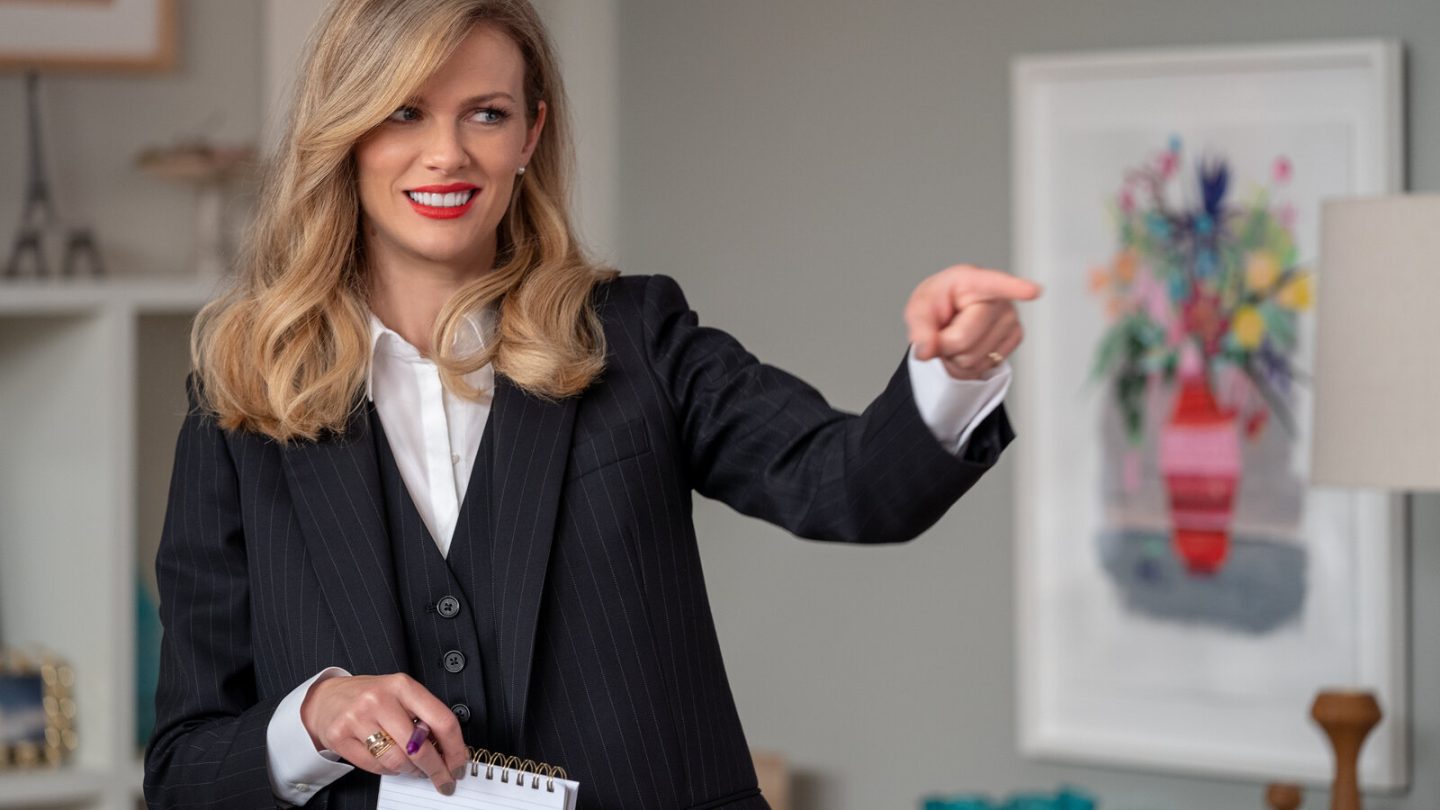 The Netflix cancellation ax has been swinging faster than ever at the streamer in recent years, sending all manner of fan-favorite shows to that great TV graveyard in the sky. As a result, examples of Netflix originals that have lasted beyond four seasons are far and few between. Ozark, for one, has been a huge hit for Netflix that just dropped part two of its fourth and final season (which we thought was a let-down). The current record-holder for the longest-running Netflix show, meanwhile? That honor goes to Grace and Frankie.

One reason the streamer’s originals have been given such finite life spans has to do with Netflix’s internal calculus of just what a show is worth. This isn’t a perfect metric, but one of the things the streamer pays close attention to is the first show that a new subscriber checks out as soon as they sign up. Because that particular show might very likely have been the catalyst that sparked the sign-up in the first place.

Over time, as you might imagine, existing shows drive fewer sign-ups. Said another way: A show becomes less and less “worth it” for Netflix over the long term.

You probably already understand a few things about the half-life of TV shows yourself, even if you don’t realize it. How many times do you normally go back through a second time and watch a TV show that spans multiple seasons? Probably not often. This is also why Netflix doesn’t always mind when third-party titles roll off of its platform and are licensed by rival streamers. I love NBC’s The Office as much as anybody — but I’ve only gone back through and watched all 9 seasons again one extra time.

All of which is to reiterate how remarkable it is that Grace and Frankie has endured for so long on Netflix. The show, starring Jane Fonda and Lily Tomlin, just ended with part two of its seventh and final season. And as of the time of this writing (on Friday, May 6) the series is currently the #2 TV show on Netflix in the US.

“Seven years ago, Grace and Frankie’s lives turned upside down when their longtime husbands left them for … each other,” Netflix’s summary reads. “Both sparring partners and partners-in-crime, Grace and Frankie formed an unlikely and unbreakable bond as they faced uncertain futures head-on, and hand-in-hand.

“They’ve laughed together, cried together, did shrooms together, and twice-over became successful entrepreneurs together. A history-making 94 episodes later, Grace and Frankie continue to show themselves, their families, and their fans what it means to live life to the fullest, fearlessly and unapologetically.”

Is Grace and Frankie over?

As noted, the show decided to take its final bow with a seventh season. It also followed the final-season trend of late, splitting itself into two parts (a la Ozark and Stranger Things).

“Netflix is no longer doing long-running shows, as you know, and I think they were feeling it’s time [for the series to end],” show co-creator Marta Kauffman told Vanity Fair. “But to be honest, they were right, because the show starts telling you what it wants. We had done the stories that were most important to us, and it felt like it was the right time to end the series. And it’s better to leave them wanting more than to have people go, ‘Oh, they should have ended last year.’”