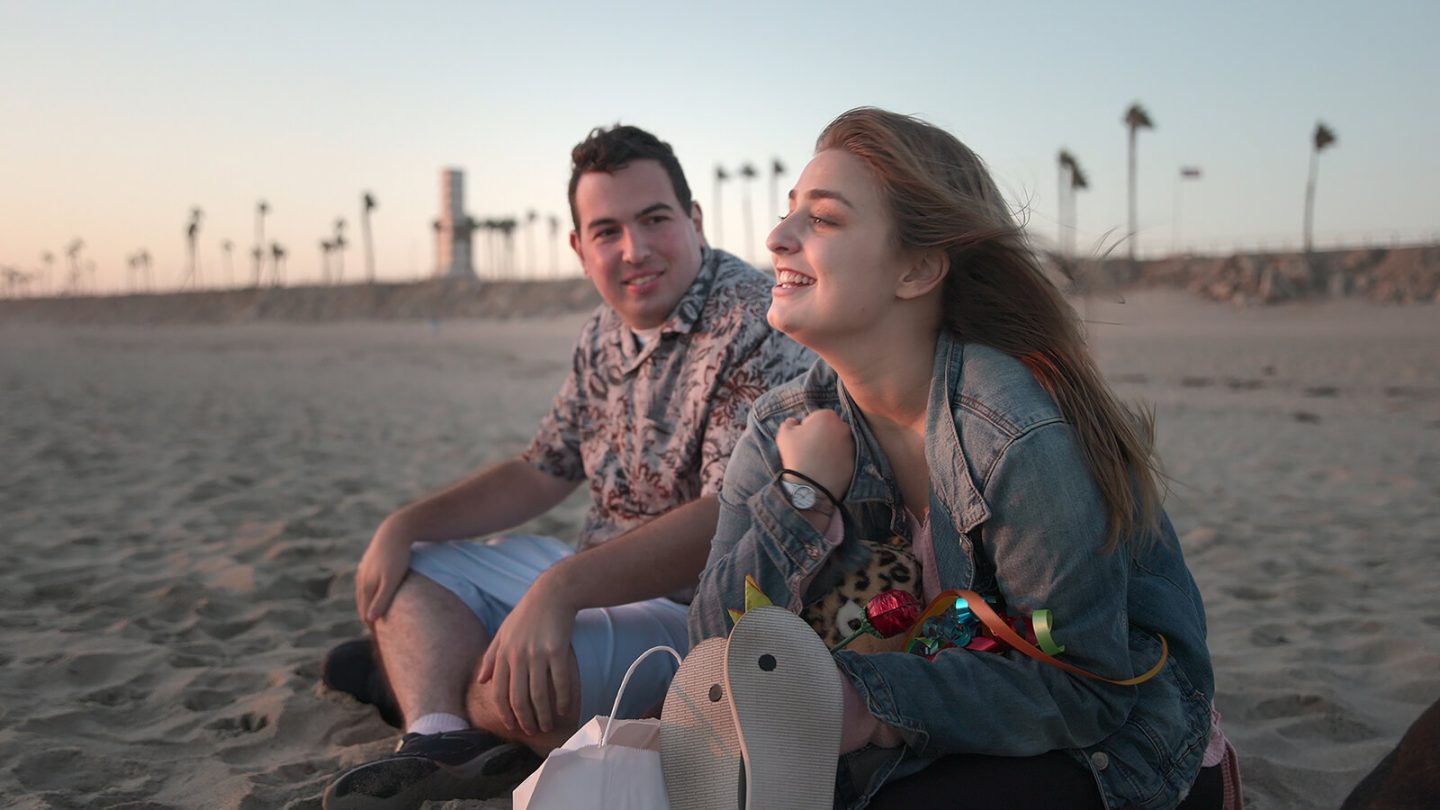 Netflix has wrung almost every idea you can think of out of the reality TV show dynamic that revolves around dating, love, and finding love. Shows like Love is Blind, The Ultimatum, and Sexy Beasts cover everything from people wearing masks on blind dates to hide their physical appearance to an experiment in which people propose marriage to each other on the strength of their personality alone. It doesn’t always make for quality TV. Until you get to something like Netflix’s Love on the Spectrum.

The US edition of this franchise landed on the streamer earlier this month. The gist is that, while it can be a challenge for anyone to navigate the challenges associated with dating, it’s all the more so for people on the autism spectrum.

Love on the Spectrum US edition

From Netflix’s official description of this 6-episode series: “Love on the Spectrum is an insightful and warm-hearted docu-reality series following people on the autism spectrum as they navigate the world of dating and relationships. Following the success of the multi-award-winning Australian series, this US-based series tells the stories of a unique and diverse cast of characters searching for something we all hope to find, love.”

The show introduces us to people like Dani, who finds to find a man passionate about animation. Abbey meets a potential match at the zoo. Kaelynn, meanwhile, turns to speed dating after being left unimpressed by the men she’s found on dating apps.

Are you looking for love, an off-camera interviewer asks the participants at the beginning of the show? The responses are swift and heartfelt. “Uh, yes. unquestionably so.” “I don’t want to be single forever, no. ‘Cause I don’t wanna feel lonely.” “I haven’t dated in 33 years.”

For whatever this might say about the show’s quality, it’s also worth pointing out that the US edition of Love on the Spectrum is one of the Top 10 TV shows on Netflix in the US on Wednesday, May 25. As of the time of this writing, the series currently sits at #7. That puts it in front of Stranger Things, as well as Ricky Gervais’ newly released comedy special SuperNature.

Finally, a reality show about likable, decent people searching for love that won’t make you want to tear your eyes out over how banal the whole thing is. And if you’re in the mood for more Netflix docuseries after finishing Love on the Spectrum? Below, we’ve included a sampling of some of the most popular titles on the streaming service at the moment within this genre, along with their official synopses. You can also check out: