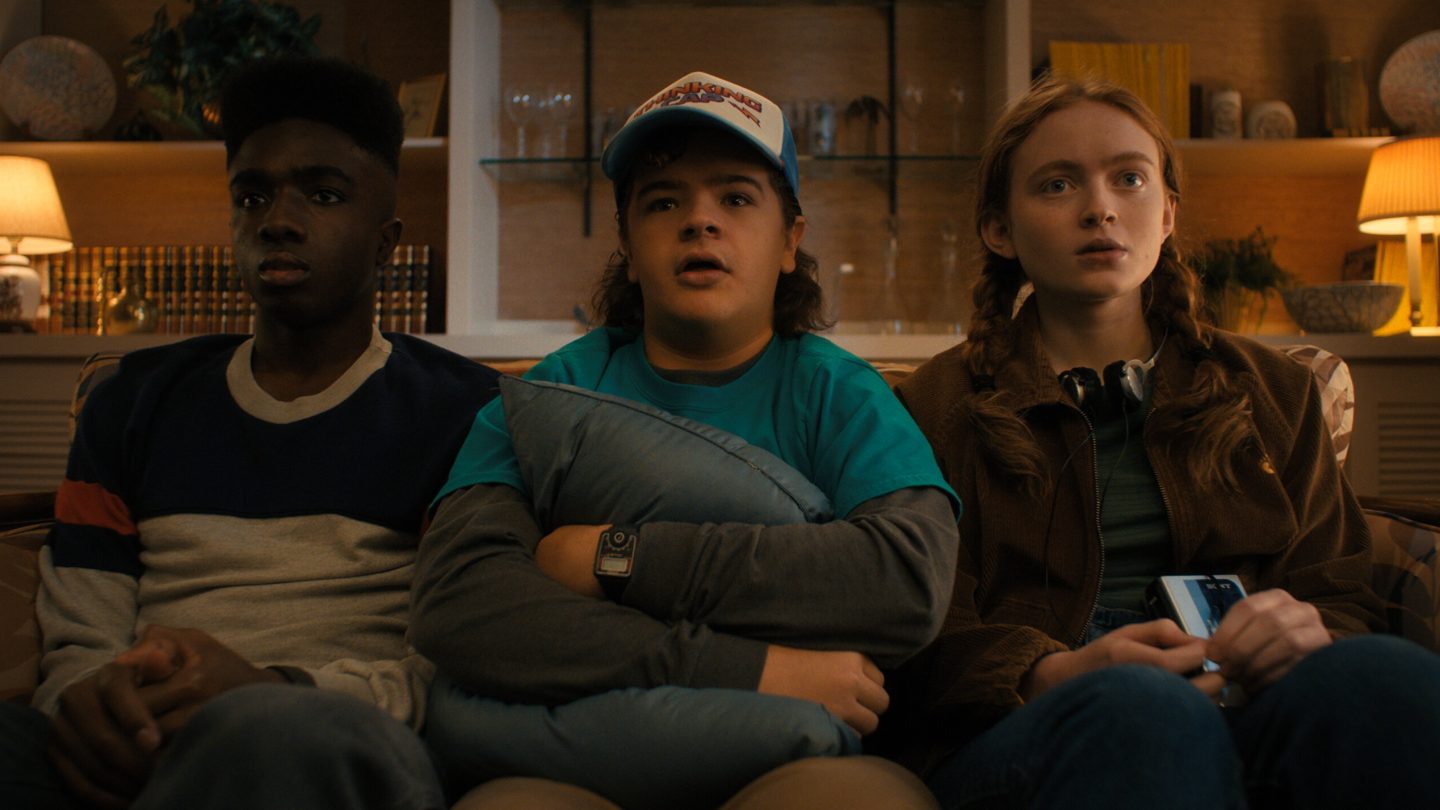 The multi-year wait for one of Netflix’s biggest shows of all time is almost over. The release of Stranger Things Season 4 is just days away — the first half of it, at any rate.

According to the latest data from Netflix, Season 3 of this beloved franchise from the Duffer brothers has garnered more than half a billion views alone. Making the prior season the third most-watched English-language show on Netflix of all time (after Season 1 and 2 of Bridgerton). So, it should go without saying that the fan anticipation is pretty much off the charts for the return to Hawkins via the Stranger Things Season 4 release coming on Friday, May 27.

To stoke that fandom even more, the streamer has also released the first eight minutes of the new season early. And you can watch the new footage below.

The first 8 minutes of the new season

The first thing we see in the newly released Stranger Things Season 4 footage is a leafy, idyllic suburban vista. Soon enough, a paperboy comes barreling down the street on his bike.

No talking for a few minutes, but the sounds tell a story of their own — grounding us in a specific place and time.

The cheery bell of the paperboy. The carefree whack of rolled-up newspapers hitting porches, chairs, and doors. A steaming tea kettle. Hot water, poured into a cup. The crumple of a man unfolding a newspaper, and a pencil scribbling the answers to a crossword puzzle. The distinct scrape of a razor as the man shaves his face in the morning.

Oh, wait — the man staring back at us in the mirror, after he comes into focus, is Matthew Modine’s Dr. Brenner, of Hawkins National Laboratories.

I won’t spoil the rest of it for you, but things quickly turn into a bloody, scream-filled mess. A far cry from the suburban quietude we saw as the new season began.

Now, the important question: When can you watch the rest?

As we noted above, Stranger Things Season 4 will release in two volumes. The first volume will debut on Friday. Volume 2 will be out just over a month later, on July 1st. There will also be a fifth and final season after that.

The new episodes should hit Netflix at 3 am ET early Friday morning. This first batch will include seven episodes, with the final two of the season coming on July 1. Don’t forget, Stranger Things Season 4 will also have several new characters. They include, along with their official descriptions: