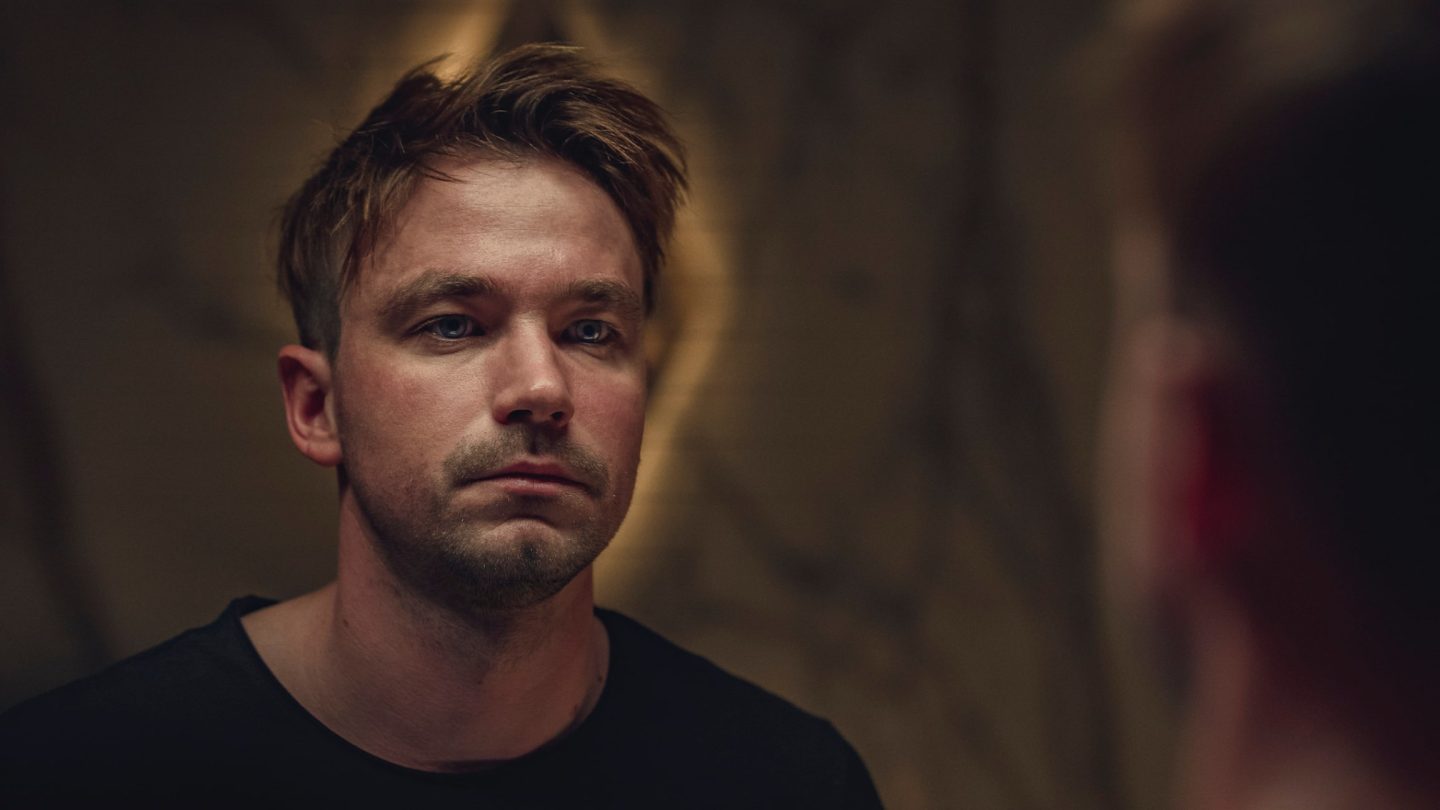 Netflix was one of the many Western companies to pause its business in Russia in the wake of the country’s brutal and unprovoked invasion of Ukraine almost a month ago now. The streamer started by pausing work on the Russian-language original series that had been in some stage of production in the country. Then followed that up by suspending its service in Russia entirely.

Some of the foreign companies’ actions in response to Russia’s invasion, we should add, are a bit linked. Visa and Mastercard’s suspension of its operations in Russia, for example? That would have meant, among other things, you couldn’t use one of their cards to pay for a Netflix subscription. Meanwhile, we’ve got a closer look below at the projects Netflix has now paused in Russia because of all this.

How many subscribers does Netflix have in Russia?

To be sure, Netflix only had a very small presence in Russia before the Ukraine invasion and subsequent suspension of service. The streaming giant, a newcomer to Russia, only had a little less than 1 million subscribers in the country — a fraction of its reported 222 million paid subscribers elsewhere around the world.

Netflix’s announcement that it would temporarily (presumably) stop doing business in the country was just one more indication of how seriously the rest of the world is taking Russia’s invasion of its much smaller neighbor. To wit: Russia is now more or less isolated from the outside world. One Western brand after another has pulled out. The country can’t tap into the global financial system. Its citizens can’t travel, use Instagram, Netflix, and the like.

Speaking of the streaming giant, here’s a look at the new Netflix series that had been announced in the country that are now paused because of the country’s actions in Ukraine.

This one was to have been, per Netflix, “a lavish and contemporary retelling” of Leo Tolstoy’s classic novel Anna Karenina. With Svetlana Khodchenkova (Tinker Tailor Soldier Spy) set to play the titular Anna. Filmed in Moscow and St. Petersburg, the story takes place in modern-day Russia. And it follows socialite Anna Karenina, the wife of the soon-to-become governor of St. Petersburg who enters into an affair with Vronsky, “the dashing heir of an aluminum empire.”

Continued Netflix: “Their affair quickly careens out of control, threatening the delicate balance of their familial bonds and social relationships. Set between cosmopolitan Moscow, historic St. Petersburg and Russia’s rugged countryside, the drama explores themes of passion, loyalty and the irrefutable truth that no amount of riches can save us from love’s ability to either free us or bring us to our doom.”

Netflix described this one as a drama about a young actor named Lyokha. He’s a volunteer who works at a charity in support of people with disabilities. “Getting closer to the group he is assigned,” the streamer summarized, “the hero finds a common language with them and discovers answers to his questions, helping people close to him to look at life from another perspective.”

Said director Ilya Malanin, “I am very pleased that it is this story that established my directorial debut. It is full of emotion, acceptance, and love. Each character is knitted with contradictions both in thoughts and actions. And there is nothing special about it.”

Announced only a few months ago, in late 2021, this series focused on a celebrity at the center of tragic events that destroy his personality. Moreover, it’s about his struggle to become himself again.

Netflix described this Russian series as a neo-noir detective drama. The main characters include an ambitious journalist named Kristina and a cop, Dashkin. They lead an investigation into the disappearance of a child in a restricted-access town in the 1990s.

Said head writer Misha Shprits, as part of Netflix’s press material, “ZATO emerged from a casual conversation between my co-author Ilya Shein and myself a few years ago. How could a child vanish in a restricted access town? The mystery got us thinking and we tried solving it just for fun, for the love of the genre. And then we remembered the ‘90s, and how those years changed all of us in this country and continue to factor in to this day.

“Without us realizing it, ZATO became not just a mystery but also the story about those of us who had the hardest of times adjusting to the new and harsh realities. It’s about people desperately struggling to remain who they are in a world where no one believes in anything anymore”.