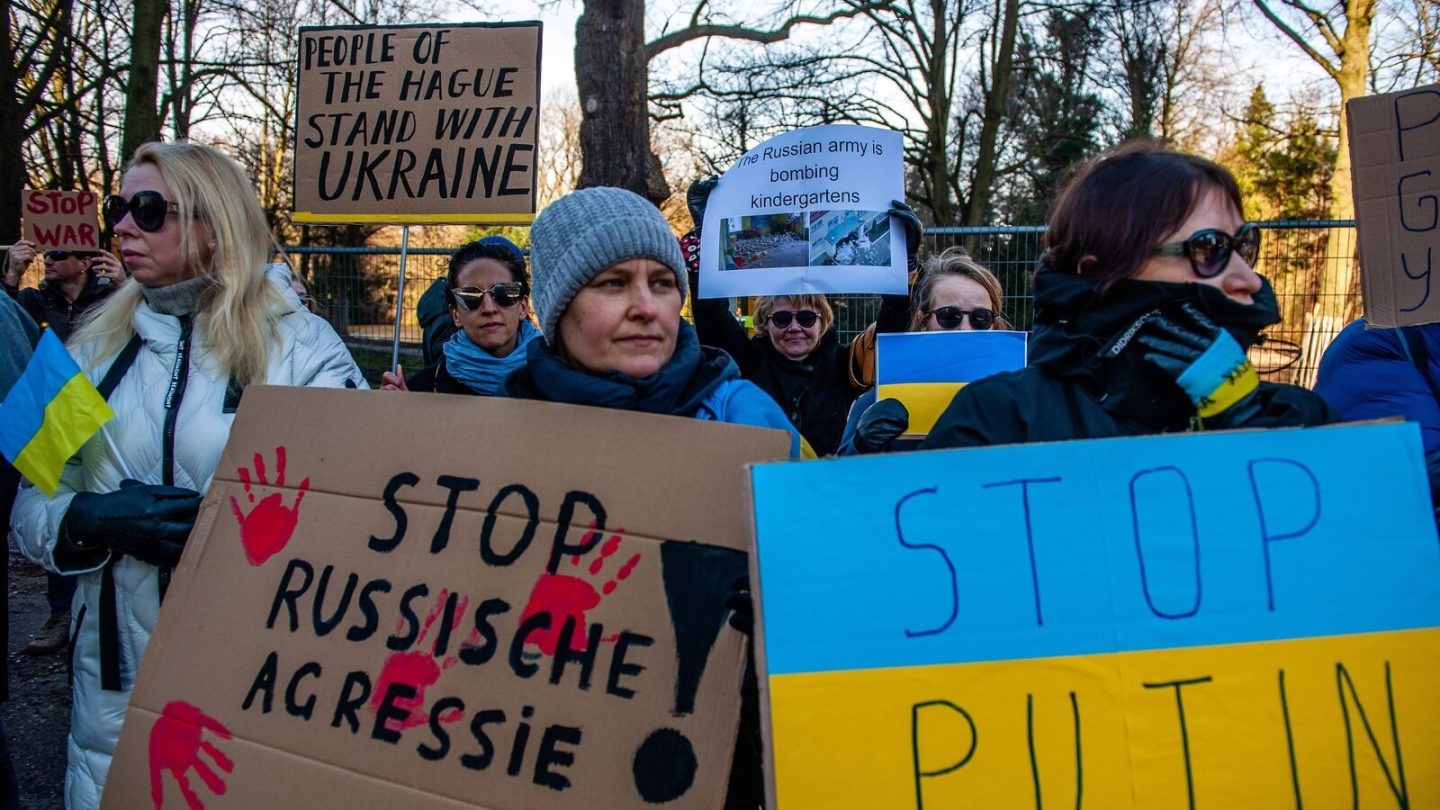 The global financial system is continuing to throttle essentially every aspect of the Russian economy, in an attempt to help bring the country’s invasion of Ukraine to a swift end. Among the latest Ukraine news as the week began? Financial sanctions led credit card issuers Visa and Mastercard to say they’re blocking some Russian banks from tapping their networks. Which can have all sorts of everyday consequences even for average Russians. Let alone the country’s powerful oligarchs.

Both credit card issuers sent out statements along these lines in recent days. Mastercard, for example, announced that: “As a result of sanction orders, we have blocked multiple financial institutions from the Mastercard payment network. We will continue to work with regulators in the days ahead to abide fully by our compliance obligations as they evolve.”

This comes as major Western countries approved a move to begin to decouple certain Russian financial institutions from the global SWIFT financial system.

Images began to circulate on social media in recent days of, for example, metro riders queuing up at a Moscow subway station turnstile. The line was backed up pretty heavily because customers were having to fish around for cash. Root around for the money, slide it into the machine, and get approved one by one. When you can’t do a quick credit card swipe or tap-to-pay payment? As you might imagine, the bottlenecks quickly form.

There are also reports, meanwhile, that Russians are going to start running into trouble paying for services like Spotify with their credit cards.

“During the past few days, all of us at Visa have watched the tragic scenes in Ukraine with deep sadness and disbelief,” Visa’s statement reads. “Our hearts go out to the many people and families seeking safety, shelter, and peace following the invasion of Ukraine.” The company added that it’s taking “prompt action” to comply with Russian sanctions. And that it will likewise comply with any more that come down the pike.

Meanwhile, the sanctions and blacklisting of anything tied to Russia at the moment all keep piling up. Sort of like witnessing the cancellation of an entire country, in real-time. Among the latest Ukraine news developments along these lines: