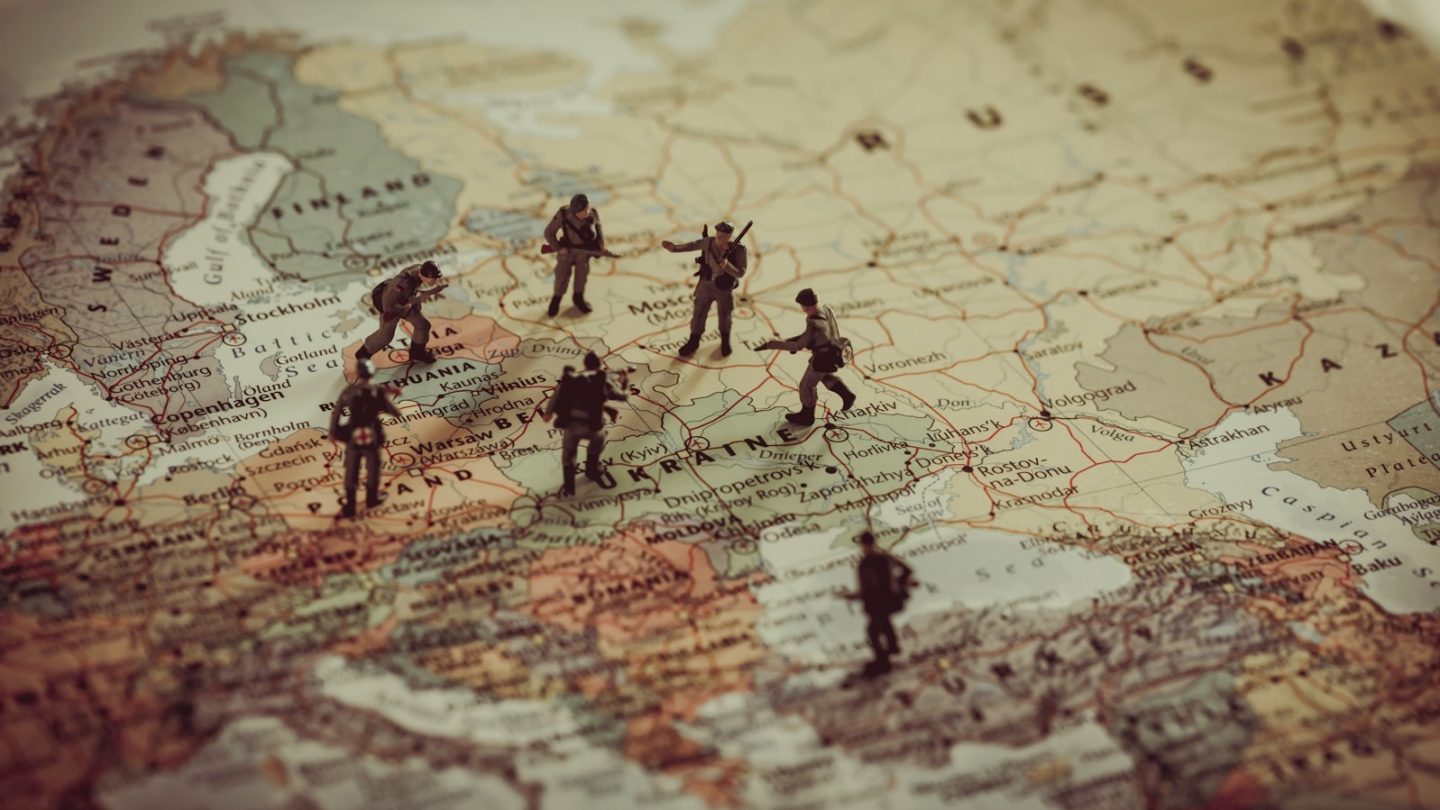 It’s happening, just as the US and its western allies warned in the previous weeks. War has started in Ukraine in the early hours of Thursday morning, as Russia attacked its neighbor, with Russian troops invading from various regions. But the signs of invasion were already there several hours before Russia’s started missiles strikes across Ukraine.

Russia’s attack on Ukraine represents the most significant act of war in Europe since the Second World War. Unlike then, you can follow everything almost in real-time on social media. All you need is a smartphone and internet service to post videos from the front. And Ukrainians who have found themselves under attack started sharing those clips online late at night on Thursday (Ukrainian time).

This will be an invasion that the world will follow closely via social media to a degree unseen before when it comes to armed conflicts.

The early hours of the invasion

Social media was filled with reports of real-time events in the country. They detailed cyberattacks, internet outages, and new flying restrictions around Ukraine. Videos surfaced showing the first explosions in the Russian-Ukraine war, while other clips delivered Russian troop movements as they were preparing for the invasion.

These events were unfolding even before President Vladimir Putin announced Russia’s decision to go to war against Ukraine. He confirmed in the early hours of Thursday that an invasion was underway, calling it a special military operation. Putin also issued stark warnings to outsiders looking to intervene in the conflict.

At the same time, sirens were going off in various Ukrainian cities as people were recording explosions on their smartphones. Reports ensued detailing Russian forces invading from the eastern Ukrainian border, but also Belorussia and Crimea.

Ukrainian President Volodymyr Zelensky introduced martial law, urging his people to remain calm, as the army will be defending against the Russian force.

Many world leaders have reacted swiftly to the news that Russia invaded Ukraine, including President Joe Biden, European leaders, NATO command, and the UN. They have all condemned the war and called for Putin to halt the attack.

The Russia Ukraine war is live on social media

You probably woke up to war news on Thursday, with every TV and radio station detailing the early hours of Russia’s invasion of Ukraine. But social media has been brimming with reports from people in Ukraine even earlier than that.

Open-source intelligence (OSINT) accounts on Twitter have been picking up verified developments all through the night and providing context about the information received from the country.

Redditors on the WorldNews subreddit have been following the invasion from the early hours of the night, providing updates on air traffic above Ukraine along the way and the cyberattacks against Ukrainian government targets that occurred during the night.

As Russia bombed various military objectives across Ukraine, more videos emerged on Twitter and TikTok showing the explosions as they happened.

Similar clips and photos started showing the Russian troop movements, as they were spotted crossing the Ukraine border at various points and detailing their advancements.

Videos on social media have also captured the first skirmishes between the forces on the ground and the ensuing losses.

These are just some of the Russia-Ukraine war clips that are trickling in from the Ukraine as the battle unfolds. You’ll be able to follow the attack in real-time on social media, just as the rest of the world starts reacting to the invasion.