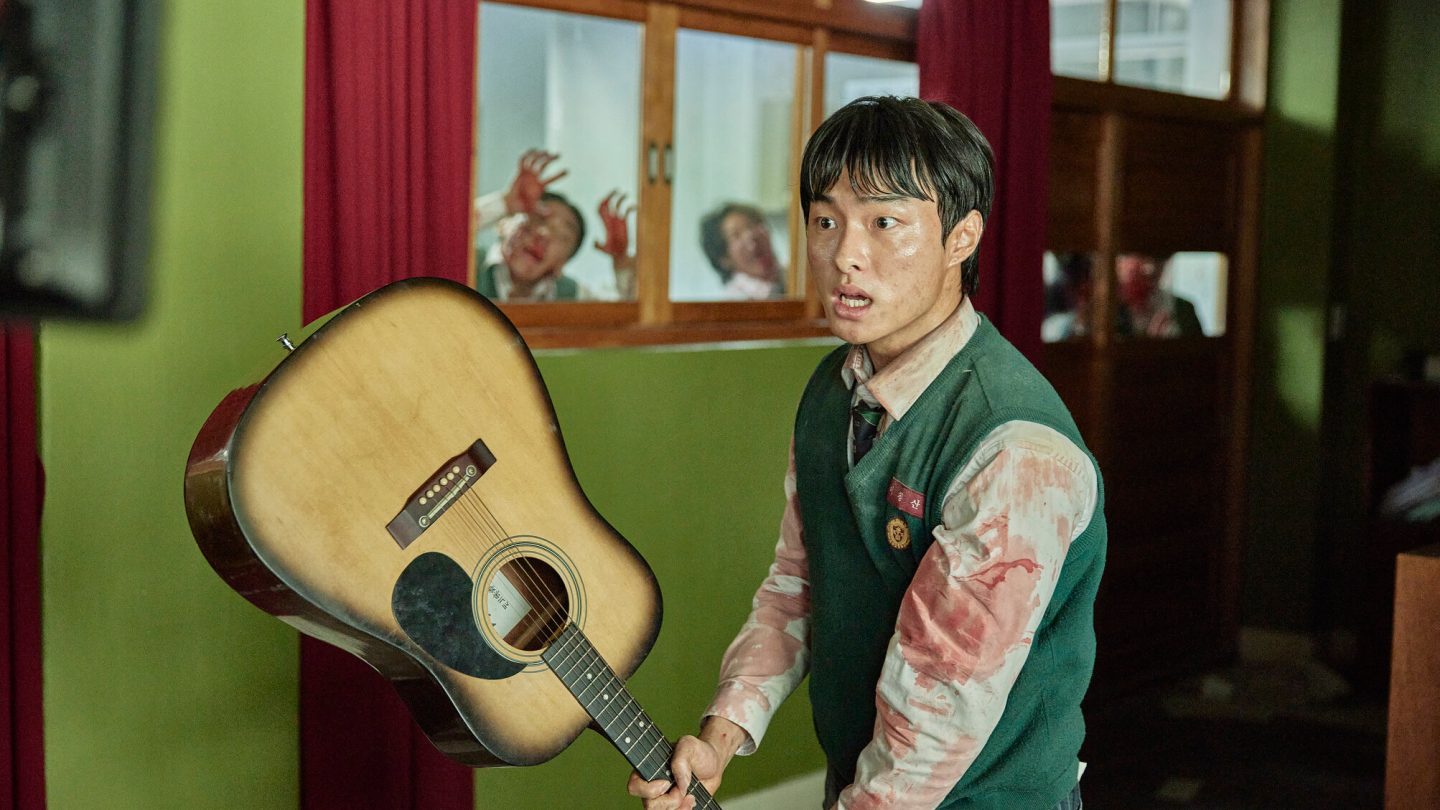 The weekly Netflix Top 10 lists are a treasure trove of data for streaming industry geeks, offering a fascinating high-level (albeit incomplete) look at what content is faring the best with subscribers of the biggest streaming service in the world.

Once a week, Netflix gives us four charts. They cover TV shows and movies, across both English and non-English categories. What’s arguably the best thing about them is not the content on each list, but the audience they represent. This is a compilation of data covering Netflix’s entire worldwide user base. Granted, what constitutes a “view” on the streamer has always been a fungible data point. But this chart lets you see things like:

What is everyone watching on Netflix?

In terms of non-English language content on Netflix, this won’t come as a surprise: Korean content is utterly crushing it on the service globally. In fact, exactly 50 percent of Netflix’s Top 10 ranking of the most-watched non-English shows on the service this week are Korean series. That is to say, five of the latest Top 10 are K-dramas, with the still relatively new Netflix addition Juvenile Justice sitting at #1.

Collectively, the five shows on this week’s list which you can check out below have also spent a collective 17 weeks on the ranking.

Juvenile Justice on @netflix is a must watch. A lot of life lessons. Made me cry almost all episodes. 😭🙌🏼

“Law isn't the problem. The systems are.”
There’s a saying, “Don't steal a candle to read a Bible.” It means, if the ways are corrupt, the purpose is, as well. 💡

The aformentioned Juvenile Justice, per Netflix, “deals with a judge — Eun-Seok — who dislikes juvenile delinquents, later realizing the social troubles children face and how society is also responsible for the children’s malicious behaviors.”

This series is part of what’s been a steady and heavily-resourced ramp-up in Korean content by Netflix. An effort that’s already produced what’s been the biggest TV hit for the streamer to-date (in the form of Squid Game).

Below, you’ll find a link to this week’s list of the Top 10 non-English Netflix shows. With links to their respective landing pages, as well as the total hours they’ve been viewed for the week ending March 13.