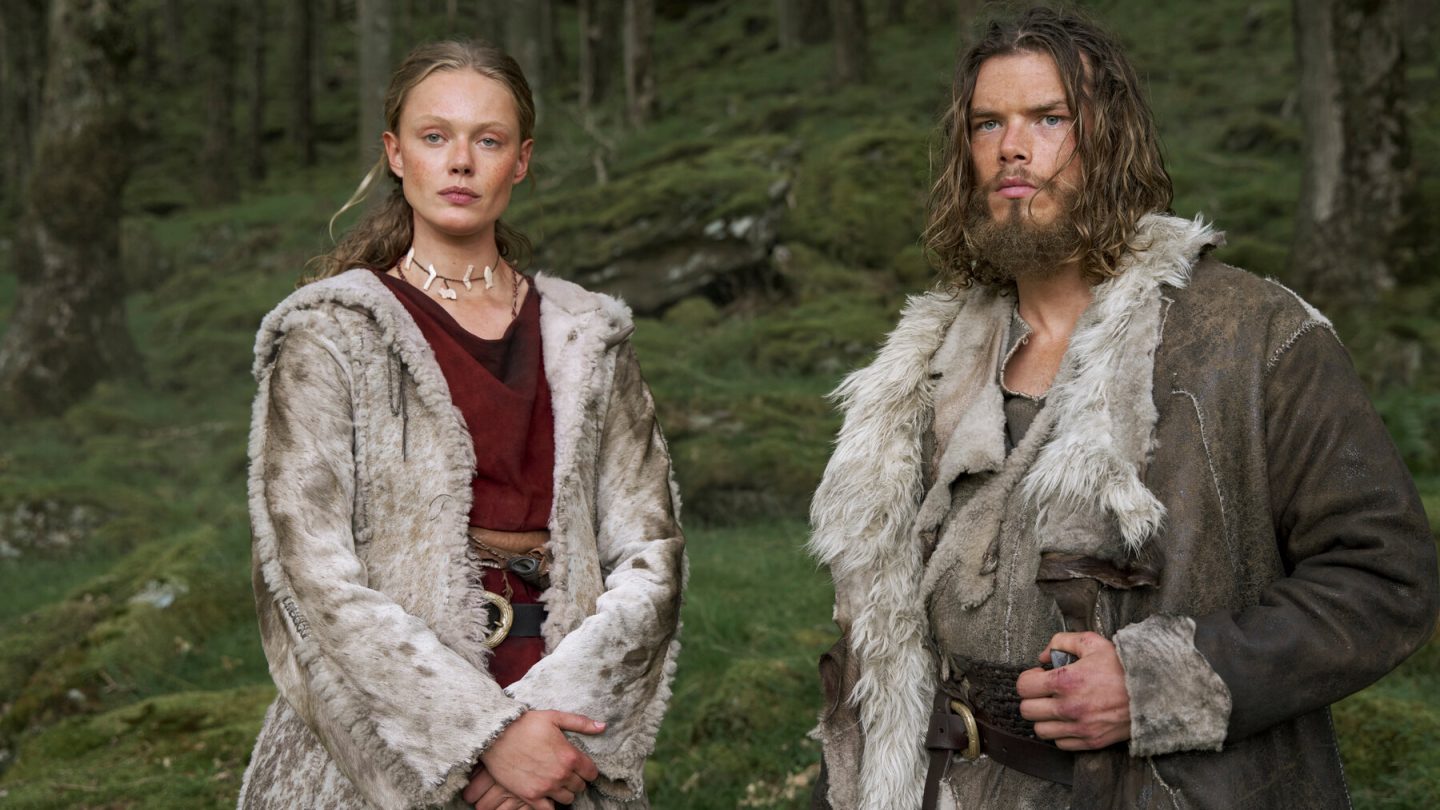 Things are never quiet on the Netflix front, with the world’s largest streamer ensuring that each week is chock-a-block with headlines relating to everything from new Netflix show announcements to the debuts of big series and movies. Not to mention updates regarding the app and its various features that help people get the most enjoyment out of the service.

Over the past week, we’ve covered as much of it as possible right here. Below, you’ll find a recap of many of those headlines from the past few days. Including the debuts of high-profile new shows like Vikings: Valhalla, and some surprising titles that shot to the top of the streamer’s charts over the past few days.

Love is Blind: As my colleague Jacob Siegal wrote this week, Netflix is of course home to some of the biggest shows of the last decade. Stranger Things, The Queen’s Gambit, The Crown, and Squid Game are some of the obvious examples that come to mind. Meanwhile, the streamer has also become one of the most consistent providers of new reality television. And this week, the wildly popular reality series Love is Blind returned with a new batch of episodes.

The gist: In Love is Blind, singles propose to one another before meeting face to face. They each enter a pod in a large room without seeing any of the other contestants. They strike up conversations and form connections. And they then decide whether or not they want to propose. Again, based solely on the connections that they formed (and not physical appearance).

The first season was a smash hit, so it’s no surprise that the second is blowing up as well.

Netflix’s Vikings spinoff, meanwhile, was another of the week’s biggest new shows. According to the streamer’s press material, Vikings: Valhalla is set in the early 11th century. And it “chronicles the heroic adventures of some of the most famous Vikings” who ever lived. Including legendary explorer Leif Eriksson (Sam Corlett), his fiery sister Freydis Eriksdotter (Frida Gustavsson), and the ambitious Nordic prince Harald Sigurdsson (Leo Suter).

“As tensions between the Vikings and the English royals reach a bloody breaking point and as the Vikings themselves clash over their conflicting Christian and pagan beliefs,” the summary continues, “these three Vikings begin an epic journey that will take them across oceans and through battlefields, from Kattegat to England and beyond, as they fight for survival and glory.”

Executive producer Morgan O’Sullivan was also an executive producer on the predecessor series. He apparently approached Vikings: Valhalla showrunner Jeb Stuart about this new show three years ago. And along with Vikings creator and writer Michael Hirst (who write 89 episodes of the original series), they worked out a plan for doing something new. Something that wouldn’t be just another season of the original series.

We also learned, just a few days ago, when we’ll finally get to enjoy the concluding episodes for one of Netflix’s best-ever series. When Ozark Season 4 Part 2 finally arrives on Netflix in just two months from now, we’re going to get — among other things — seven more agonizingly tense, bloody, and no doubt shocking episodes to close out this super-sized final season of the show.

They’ll be available on April 29. And, among other things, here’s how I wrote that the ending might go down:

All things considered, I think Netflix might just give us one of the biggest deaths in history come April, when the final Ozark episodes arrive. Here’s why — it’s either going to be Ruth Langmore or Marty Byrde.

One of the biggest Netflix shows going out with a bang?

No way can both of them get away with surviving, and viewers still feel like the show reached a satisfying conclusion. No — for Ozark to avoid the trap of reaching for a Hollywood ending? I’d put the odds pretty high that one or both of them dies. Either of which might go down as the biggest Netflix death since maybe Money Heist’s Tokyo.

I noted in a piece this week that Marty has certainly made some abysmal choices over four seasons now. Criminality that he’s yet to pay for. He puts his family in danger time and time again. And while we’re on the topic, I think that car crash at the beginning of Ozark Season 4 Part 1 was a bit of sleight of hand on the part of the creative team here. If the Byrdes thought making a run for it was a viable option, they surely would have done so long before now.

But the fact of the matter remains. For Ozark to stick the landing, Marty Byrde must die.

Meanwhile, beloved actor Bill Murray was back in the headlines this week for a number of projects, both new and old. Regarding the latter, a forgotten Murray drama from 2014 shot up the charts on Netflix, where it was actually one of the most-watched movies on the streamer this week in the US.

That movie is St. Vincent, in which Murray’s co-stars include Melissa Mccarthy and Naomi Watts. In this film, from director Theodore Melfi, Murray plays a grizzled war veteran who strikes up a friendship with a lonely 12-year-old named Oliver whose parents are preoccupied with getting divorced.

Speaking of movies that climbed up the Netflix charts this week? We also saw the same from one of Chris Hemsworth’s worst-reviewed titles: The widely planned Blackhat.

The plot for this title from 2015 is certainly nothing new. “A convicted super-hacker is released from jail so he can help a team of American and Chinese experts track down a cyberterrorist,” reads the official Netflix summary. Never mind, of course, that American and Chinese experts teaming up to fight a cyberthreat sounds about as believable as a god who wields a hammer and controls thunder. And “super-hacker” seems like a term that only exists in the movies.

A few more odds and ends

Among other Netflix headlines we covered this week?

The Netflix original horror movie, Texas Chainsaw Massacre, likewise shot to the top of the charts, just as some of those others did that we mentioned. But, unfortunately, this one got ripped apart by critics and viewers.

How about a Fast Laugh? We also wrote about Netflix finding new ways to give people scrolling around inside the app something to do. Netflix introduced a new feature called Fast Laughs on iOS last year. And, apparently, the feedback has been positive enough that Netflix wants to bring the feature to TVs as well.

This week, Netflix announced that it started testing Fast Laughs on its TV apps. Fast Laughs, as the name implies, is a feed of comedy clips from Netflix originals curated by Netflix staff. They pull clips from movies, shows, and comedy specials for you to watch. As soon as one clip ends, a new one begins, similar to TikTok or Instagram Reels.