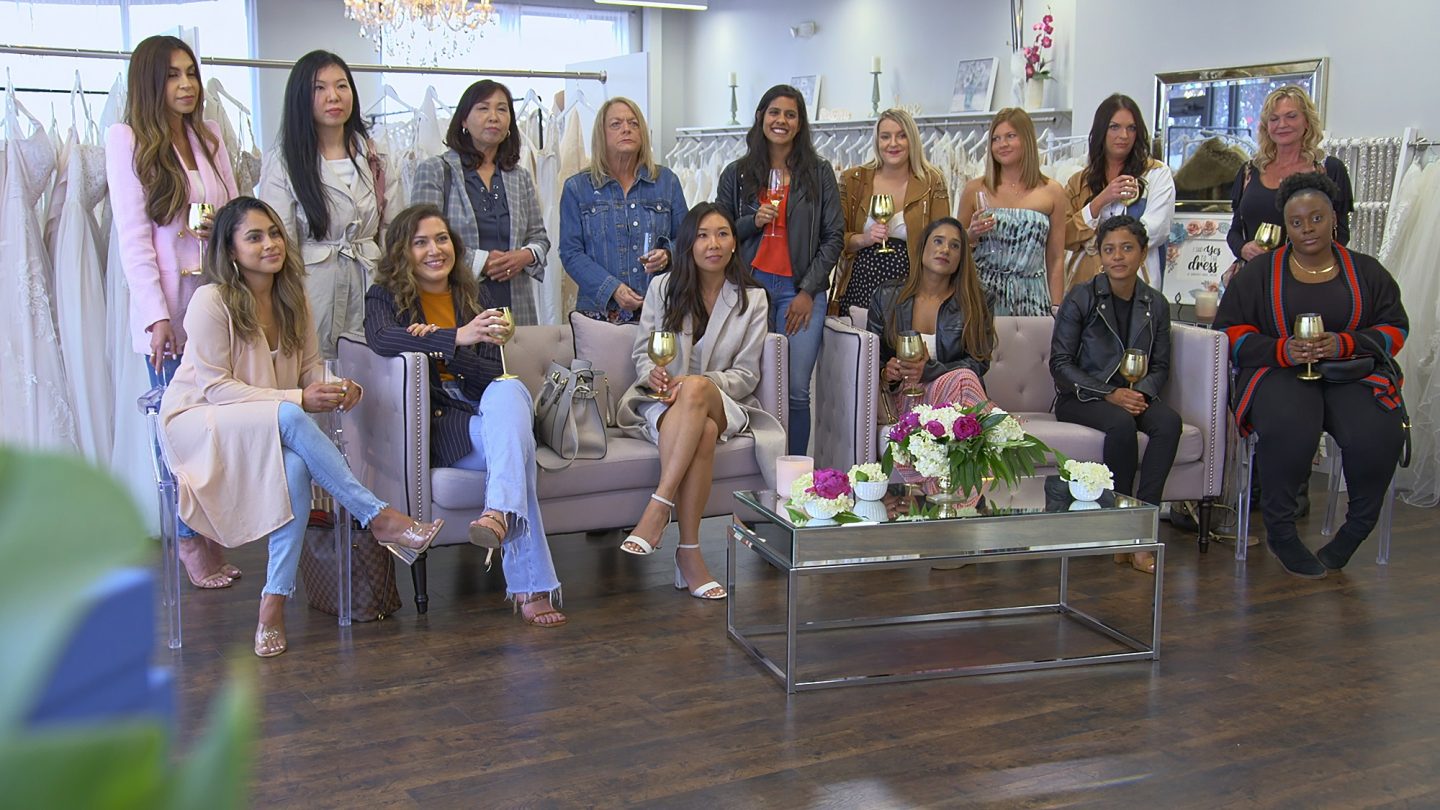 Netflix is home to some of the biggest shows of the last decade. Stranger Things, Ozark, The Queen’s Gambit, The Crown, Squid Game — the list goes on. But while these might be the first shows that come to your mind when you think about Netflix, the streamer has also become one of the most consistent providers of reality television. And this week, the wildly popular reality series Love is Blind returned with a new batch of episodes.

If you didn’t see the first season of Love is Blind, you missed out on one of the more unique reality shows ever produced. In Love is Blind, singles propose to one another before meeting. They each enter a pod in a large room without seeing any of the other contestants, strike up conversations without being able to see one another. They then decide whether or not they want to propose based on the connections that they formed.

The first season was a smash hit, so it’s no surprise that the second is blowing up as well. As of Monday, February 21st, Love is Blind season 2 is second on Netflix’s top 10 list, right behind Inventing Anna. It is beating out the likes of Space Force and Ozark. Both scripted Netflix originals just returned with new seasons of their own.

Synopsis and trailer from Netflix

You can read the synopsis for Love is Blind season 2 below, and also watch the trailer:

Singles who want to be loved for who they are, rather than what they look like, have signed up for a less conventional approach to modern dating in Chicago where they hope to meet the person they want to spend the rest of their lives with…without ever having seen them. With no distractions from the outside world, the singles talk to a stream of potential love interests and when a meaningful connection is made, they propose and then lay their eyes on their fiancé for the first time. Engaged and back in the real world, as the couples plan their wedding day, they will quickly discover whether they can turn their emotional connection into a physical one before the fast-approaching ceremony. Hosted by Nick and Vanessa Lachey, this addictive 10-part series will uncover whether looks, race or age do matter, or if love really is blind.

Unlike most of the streamer’s other originals, the second season of Love is Blind didn’t drop all at once. Instead, Netflix is releasing more episodes every week. There are currently nine episodes available, with more set to arrive on Friday, February 25th.

If you’re looking for more reality TV to watch in the meantime, Netflix has plenty of options. First of all, there are other editions of Love is Blind set in other countries. Love is Blind Brazil came out in 2021, and Love is Blind Japan is currently airing.

Other popular reality shows include Are You The One?, Too Hot to Handle, and The Circle.