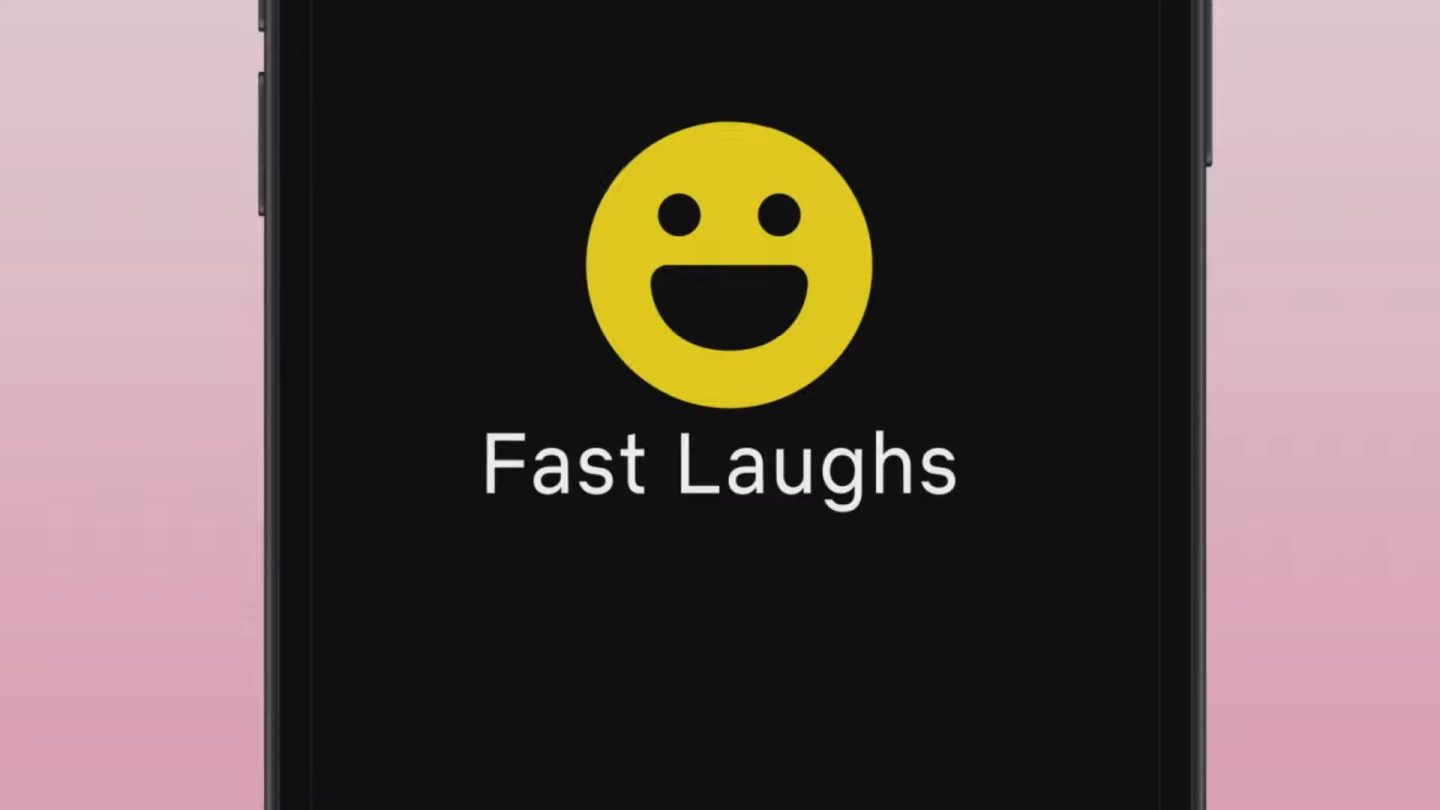 Netflix has put a great deal of effort into making it easier to figure out what to watch next. The algorithm constantly surfaces new movies and TV series that you might like. The top 10 list shows you what everyone else is watching. And once you finish a movie or a season of a show, Netflix is quick to recommend related content.

Despite all of this, many subscribers spend precious hours of their week aimlessly scrolling through the home screen. In order to give these hopeless scrollers something to do, Netflix introduced a new feature called Fast Laughs on iOS last year. Apparently, the feedback has been positive enough that Netflix wants to bring the feature to TVs as well.

This week, Netflix announced that it started testing Fast Laughs on its TV apps. Fast Laughs, as the name implies, is a feed of comedy clips from Netflix originals curated by Netflix staff. They pull clips from movies, shows, and comedy specials for you to watch. As soon as one clip ends, a new one begins, similar to TikTok or Instagram Reels.

As the company explained in an email, Fast Laughs started rolling out to Netflix subscribers on Tuesday, February 22nd. Netflix describes Fast Laughs as an “opt-in experience,” so you won’t have to engage with the feature if you don’t want to use it.

If you see something on Fast Laughs that strikes your fancy, you can add it to My List or start watching right away with the press of a button. Netflix also notes that Fast Laughs will not be available for kids profiles. Additionally, the feature will honor your maturity settings, so you won’t see any mature content if you have restrictions on your profile.

Here is some of the content that Netflix is including in the Fast Laughs on TV test:

Netflix is currently testing Fast Laughs on TV in the US, the UK, Canada, New Zealand, Australia, Ireland, and “other select English-speaking countries.” If you are part of the test, you should be able to find Fast Laughs between rows 6-12 on the home page. If not, you can still access the feature on your phone. The feature is turned on by default on mobile devices.