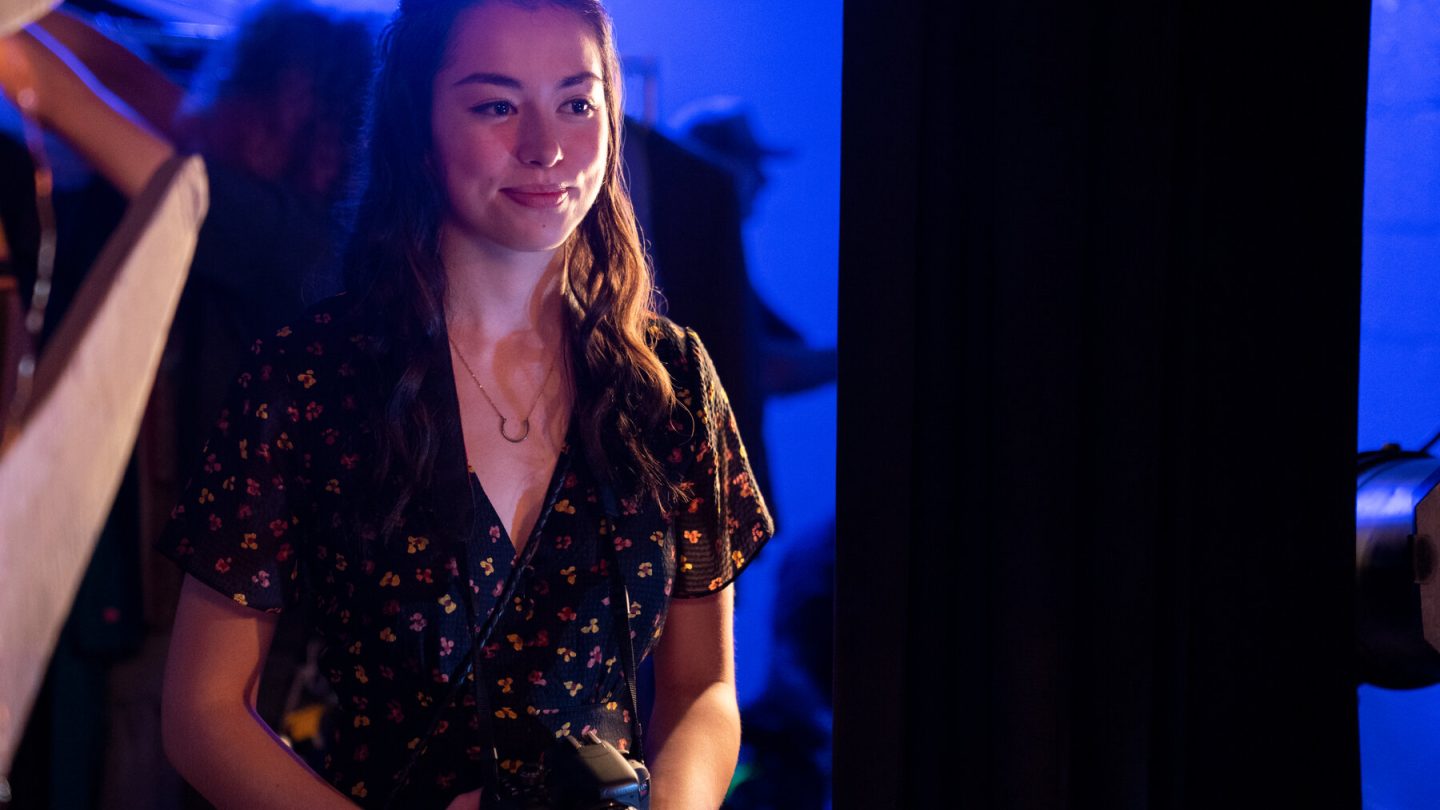 Fans of the Netflix original series Sweet Magnolias are clearly a pretty loyal, hardcore bunch. Because the much-anticipated 10-episode second season of this show — about three best friends, set in a small Southern town — only just debuted on the streamer on Friday. And yet it’s already shot all the way to #1 on the service, topping everything else on Netflix’s combined ranking of the top TV show and movies at the moment.

Who’s in this series, and what’s it all about? We’ve got all the details below. We’ve also shared some of the reactions from critics so that you hopefully have enough information to decide whether you want to check the series out or not.

As noted, the story here focuses on three best friends: Maddie, Helen, and Dana Sue. They were born and raised in a South Carolina town called Serenity. The kind of place where everybody knows everybody else — and everybody else’s business.

“As Season 2 opens, Maddie, Helen, and Dana Sue learn who is in the car,” Netflix’s synopsis explains. “But that’s just the first of many surprises that come out of Prom Night — surprises that reshape relationships all over town. Friendships flounder. Old loves end and new loves begin. Long-hidden secrets disrupt jobs, change lives, and shift the balance of power in Serenity.”

But in laughter and in loss, according to Netflix’s press material, we also learn that the Sweet Magnolias continue to fight for what is right for themselves and the people they love.

Netflix announced its green-lighting of this show back in 2018, at the same time as it said it had ordered another new scripted drama series: Virgin River. Both of which are based on best-selling “romance novel collections that follow the lives of female protagonists.”

“You gotta admire people that stay somewhere, you know, and put down roots”

In the case of Sweet Magnolias, it’s based (like many streaming titles, actually) on a series of novels. Specifically, a series published by New York Times best-selling author Sherryl Woods, who also serves as an executive producer on this series.

The series’ second season is only just now out. But critics, of course, have had plenty of time to digest the inaugural set of episodes. And over at Rotten Tomatoes, season one currently enjoys a nearly 80% critics score. You see most often descriptors like “charming” and that it’s something of a “guilty pleasure” in the myriad reviews. Even from critics who don’t necessarily enjoy the sweetness herein.

One Guardian reviewer who wasn’t a fan nevertheless was forced to acknowledge Sweet Magnolias‘ charms, of a sort. “I cannot in good faith describe this show as ‘good,'” critic Adrian Horton wrote. “But I also can’t deny that it knows exactly what it’s trying to be.”