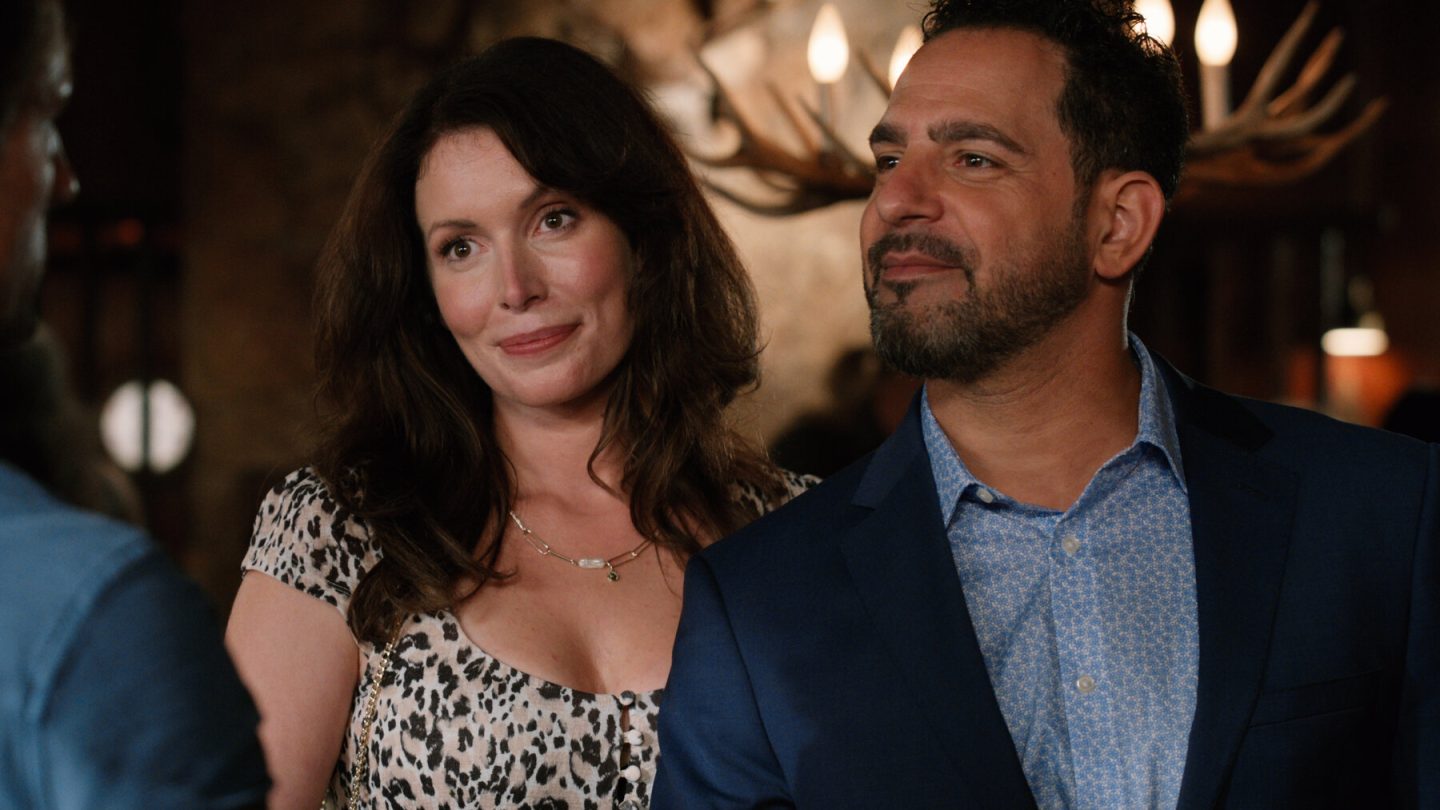 It was bound to happen eventually. After its extraordinary, nearly month-long streak as the #1 TV show on Netflix, another show has finally booted Manifest out of the top spot on the streamer’s top 10 ranking. That would be Netflix’s own Virgin River, season 3 of which was just added to the service. It’s a Netflix original series about a nurse practitioner who decamps from Los Angeles to a remote town in Northern California. We should also add that it already spans three seasons, making this Netflix original a bit of an outlier.

Netflix often brings its original TV series to an end after one or two seasons. Maybe three, on rarer occasions. Recent examples of this include Cursed, the Arthurian-era fantasy that Netflix just axed after one season. Exceptions to this, meanwhile, include massive hits like Stranger Things (the fourth season of which is coming soon).

The official synopsis from Netflix for Virgin River’s third season, meanwhile, keeps things a little, well, vague. It apparently contains “even more drama in store for our beloved characters. Highlights include a funeral, a fire, a divorce, a hurricane and a new romance, in a twist-packed season that’ll keep fans on the edge of their seats.”

The new season gives viewers 10 episodes, each roughly around the 40-minute mark.

To be sure, debuting in the #1 spot was also probably to be expected for the new season. When Netflix released Virgin River Season 2 late last year, for example, it sat atop the top 10 for a full week. Now, does the show deserve to beat out the Internet’s favorite canceled NBC drama of the moment?

We CAN beat Virgin River and get back to number 1! Just keep streaming & we will start a new streak. We still haven’t left the top 3 and it’s been on Netflix for a whole month. And we can beat another record for the amount of days in the top ten. #SaveManifest #ReconsiderManifest pic.twitter.com/rhRhjrlqEC

Show creator Jeff Rake engages with the show’s global fan base like few other creators in the business. In recent days, he arranged a kind of narrative scavenger hunt on Twitter. He also answers fan questions, pretty much all day every day, and shares revealing behind-the-scenes tidbits. He raves about the Manifest actors who were part of the drama that NBC canceled after three seasons (leaving some big storylines unresolved). And he thanks fans, over and over again, for their support.

According to the Twitter account @SaveManifest, the show has now spent more than a month (32 days) on Netflix’s Top 10 list. It was #1 for 27 of those days.

Fans, meanwhile, continue to organize watch parties and talk up the show online. Netflix’s Virgin River may have finally nudged Manifest out of the top spot in the app’s popularity ranking. But overall, though, it changes nothing. The latter has found an improbable second life online, thanks largely to fans making their wishes known. How fascinating it would be if this weren’t the end of the story.