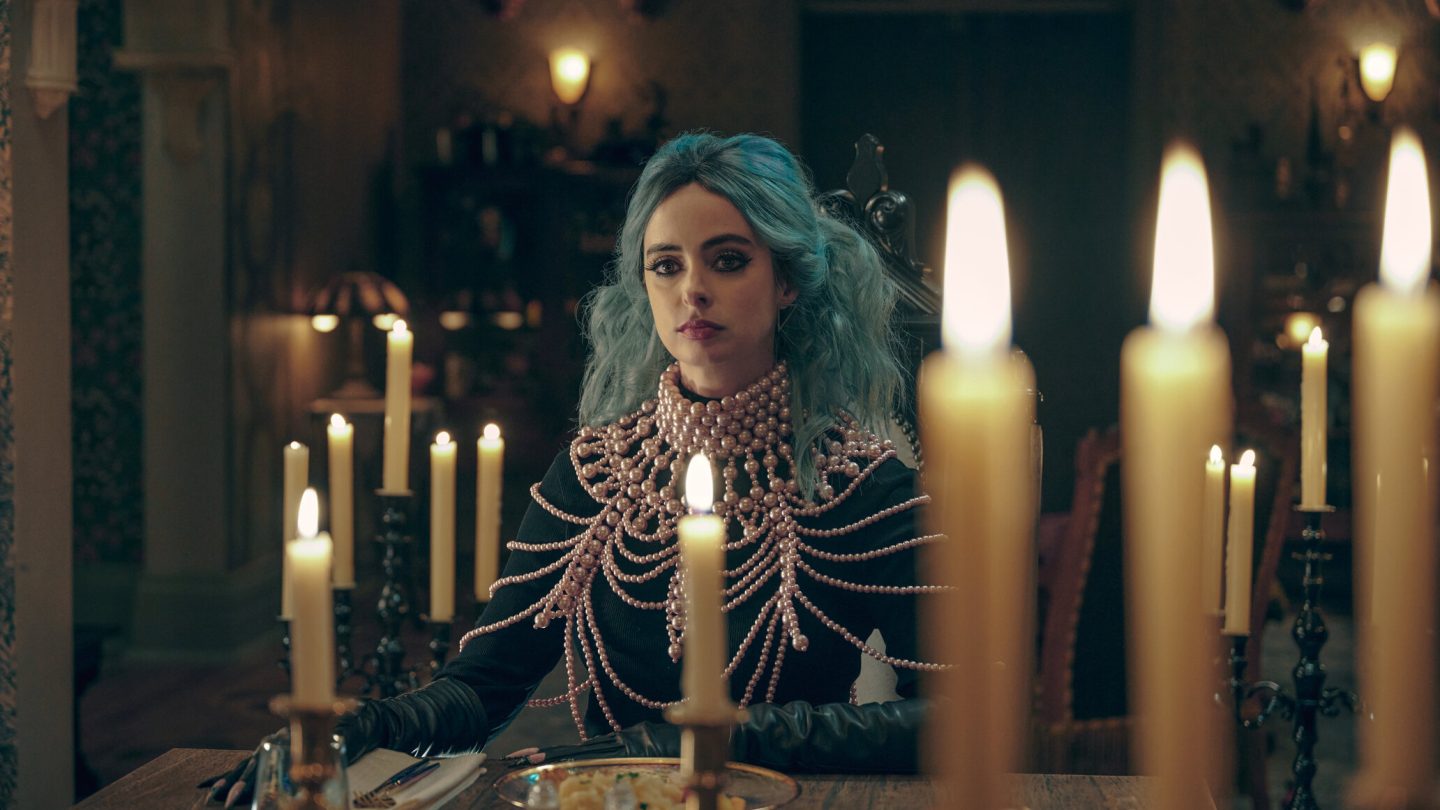 So much of the buzziest content coming to theaters and streaming services now is based on books as source material. Remember that trailer with Lady Gaga that everyone was talking about a few weeks ago? It’s the one where she makes the sign of the cross and fiendishly promises “Father, Son, and House of Gucci.” That movie is based on Sara Gay Forden’s The House of Gucci: A Sensational Story of Murder, Madness, Glamour, and Greed. The new Matt Damon/Jodie Comer movie The Last Duel, meanwhile, is based on a book of the same name that tells the story of the last legally sanctioned duel in medieval France. Apple just wrapped up filming part of its forthcoming limited series Five Days at Memorial — based on Sheri Fink’s book about a New Orleans hospital during Hurricane Katrina — in Toronto, and is preparing to shift to Louisiana. And the newly released Nightbooks Netflix movie is likewise based on a children’s book of the same name, from 2018.

In this movie, which is currently the #3 title on Netflix’s Top 10 movie list, Winslow Fegley plays a young boy named Alex. He’s obsessed with scary stories. Krysten Ritter plays an evil witch who traps him in her magical apartment. Where, consequently, she forces him to tell her a scary story every night to stay alive. All the while, Alex teams up with another prisoner named Yasmin to try and figure out how to escape.

“Boo,” Ritter’s saucy witch tells the frightened young Alex early on. “Let’s get this over with. I’m a busy witch. Are you useful in any way?”

It's spooky season… so, you wanna hear a scary story?

Winslow Fegley, Lidya Jewett and Krysten Ritter get witchy in NIGHTBOOKS, a wickedly fun horror film for all ages from director by David Yarovesky and producer Sam Raimi.

The movie currently enjoys a solid 79% critics score on Rotten Tomatoes, based on 14 reviews. Like this one from The New York Times, which notes about Nightbooks director David Yarovesky: He “has a knack for tricks of light — shadows, neon night vision and motion cast in silhouette — and the movie is at its most deliciously chilling when it favors visual flair over jump scares.”

About the movie itself, Variety praises it for “Its whimsical touches, along with a reverence for creative young minds, (which) gives the film a warmth that counterbalances its shocks.”

Nightbooks is the BEST family friendly horror movie of the year — and it is PERFECT for spooky season! The elaborate sets, gorgeous costuming, & amazingly talented cast make this a MUST WATCH!

In the opinion of this writer, the Nightbooks Netflix movie has one thing going for it that makes it too good to pass up. Two words: Krysten Ritter. She brings a compelling insouciance to this kind of role that might have ended up a lot more two-dimensional in the hands of lesser acting talent.

As the fan edit shows below, she is a campy, deliciously fiendish witch in this movie. One that’s worth watching for her participation alone. Really, that’s almost always the case, anytime you see her name attached to a project.