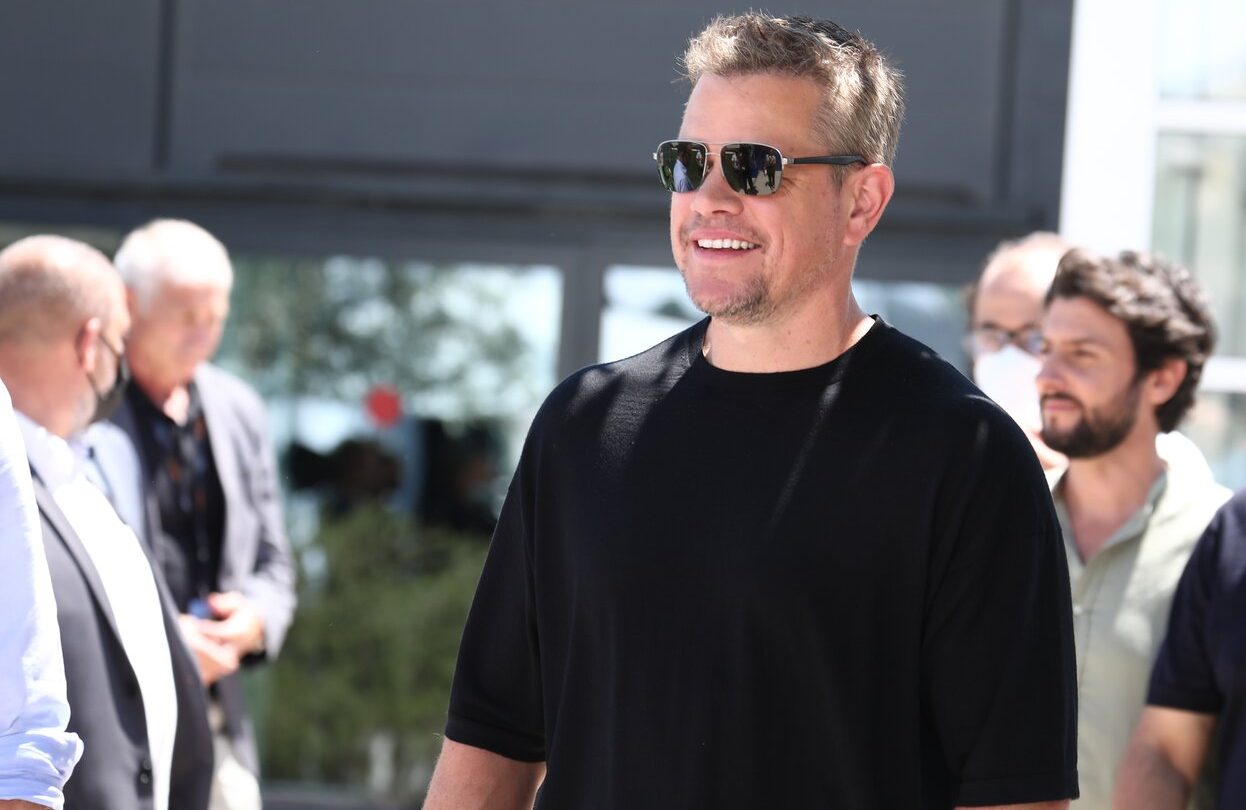 The last time that longtime friends Matt Damon and Ben Affleck worked on a movie project together, they were both young and hungry indie auteurs telling a story about a hardscrabble, blue-collar Bostonian with a ferocious talent for complex math. Since the runaway success of 1997’s Good Will Hunting, both actors have, of course, gone on to individual success and acclaim. And this fall, they’ll reunite for the first time in almost a quarter-century, teaming up for a Medieval period drama. The Last Duel is scheduled to arrive in US theaters in October — at a time, of course, when the theatrical release business is a shadow of its glory days dating back to the last time they worked together.

During a new press appearance for his latest movie on his own — Stillwater, which hits US cinemas this weekend — Damon took some time out on The Tonight Show with Jimmy Fallon to also talk about The Last Duel. The movie is based on Eric Jager’s book The Last Duel: A True Story of Crime, Scandal, and Trial by Combat.

Damon portrays Jean de Carrouges. He’s a knight whose wife accuses his best friend and squire Jacques Le Gris of raping her. The wife and squire are played by Jodie Comer and Adam Driver, respectively. It’s decided that the dispute will be settled via trial by combat — the last such legally sanctioned duel in the history of France.

“It’s the first movie we’ve written in 25 years or something,” Damon told Fallon during the segment. “And we wrote with another great writer named Nicole Holofcener.”

In a statement from Damon, Affleck, and Holofcener, they said the film also represented something more. Specifically, an opportunity to tell an old story in a way that would also have resonance for modern audiences. It’s a narrative about a brave woman from history who most people won’t have heard of. And she displays a heroism and “resolute determination” that attracted the actors to this project. All the more reason, they decided, to split up the writing duties for the myriad perspectives.

They all felt that The Last Duel was built around “a story that needed to be told and one whose drama would captivate audiences the way it moved us as writers,” Affleck, Damon and Holofcener said, in their joint statement about the movie.

Also interesting to note: Damon adds that he and Affleck wrote their part of The Last Duel much faster and more efficiently than when they tackled Good Will Hunting. They even went so far as to outline it this time and approach it as professional writers. Rather than actors trying to write themselves into a movie, like they did their first go-round together.