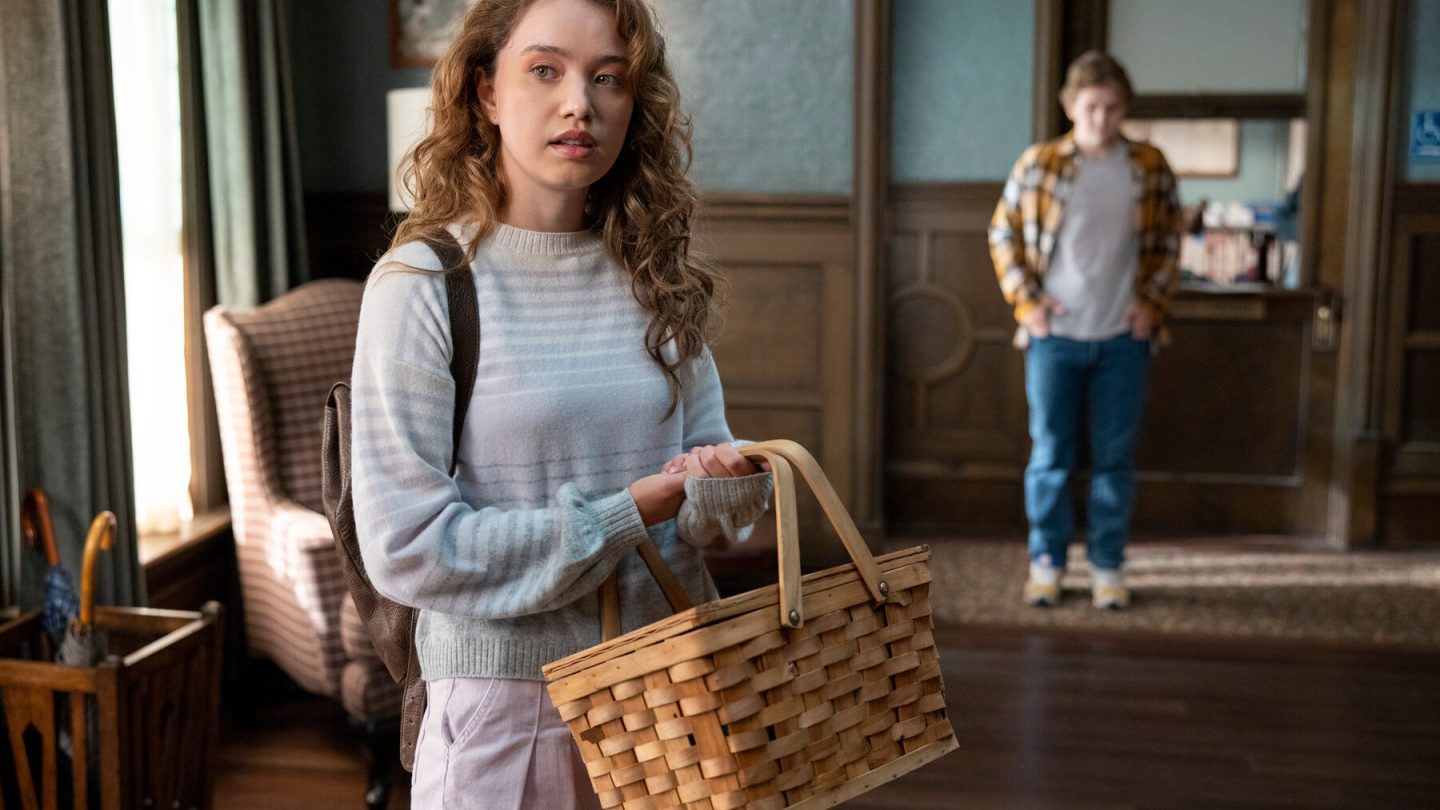 Netflix seems to have hit the streaming jackpot over the weekend, with viewers rewarding two of its new releases by sending them straight to the top spots in their respective categories. The dark new Mila Kunis drama Luckiest Girl Alive, for example, is currently the #1 Netflix movie in the US, while a TV series that was also released ahead of the weekend (The Midnight Club) is the #2 Netflix show at the moment in the US (it’s seemingly going to take a while to dislodge Ryan Murphy’s Dahmer series from the #1 spot).

Here’s the plot of The Midnight Club — which, as we alluded to in the headline above, has also just set a world record that we’ll talk more about below: “At a hospice for terminally ill young adults, eight patients come together every night at midnight to tell each other stories — and make a pact that the next of them to die will give the group a sign from the beyond.”

The response to the new series has been slightly lopsided thus far, with the show — which is based on the 1994 novel of the same name by Christopher Pike — garnering a strong 85% critics’ score on Rotten Tomatoes. As of the time of this writing, though, the audience score on the site is only 62%.

Just watched the first episode of THE MIDNIGHT CLUB and I'm enjoying it but man, it's insane how Netflix has utterly buried this thing. Mike Flanagan makes 3 incredibly successful shows for the service and in return, they completely fumble his new one.

Raved one Twitter user about the new series from Mike Flanagan, “I love that Netflix embraces the idea of the ‘Flanaverse.’ The Haunting of Hill House and (The Haunting of) Bly Manor, Midnight Mass, Gerald’s Game, Hush, Before I Wake, and now The Midnight Club. Mike Flanagan really is the only thing making me stay with Netflix.”

As for the world record we alluded to above:

A Midnight Club panel was included as part of the New York Comic Con programming slate on October 6, which saw participation from the show’s co-creators (Flanagan and Leah Fong) as well as several cast members. During that panel discussion, official Guinness World Record adjudicator Andrew Glass presented the assembled panel with a world record declaring that the show officially includes the most scripted jump-scares in a single TV episode.

Specifically, according to Netflix, there are 21 such moments that make might you literally jump out of your seat scattered throughout the series premiere of The Midnight Club. So don’t say we didn’t warn you.