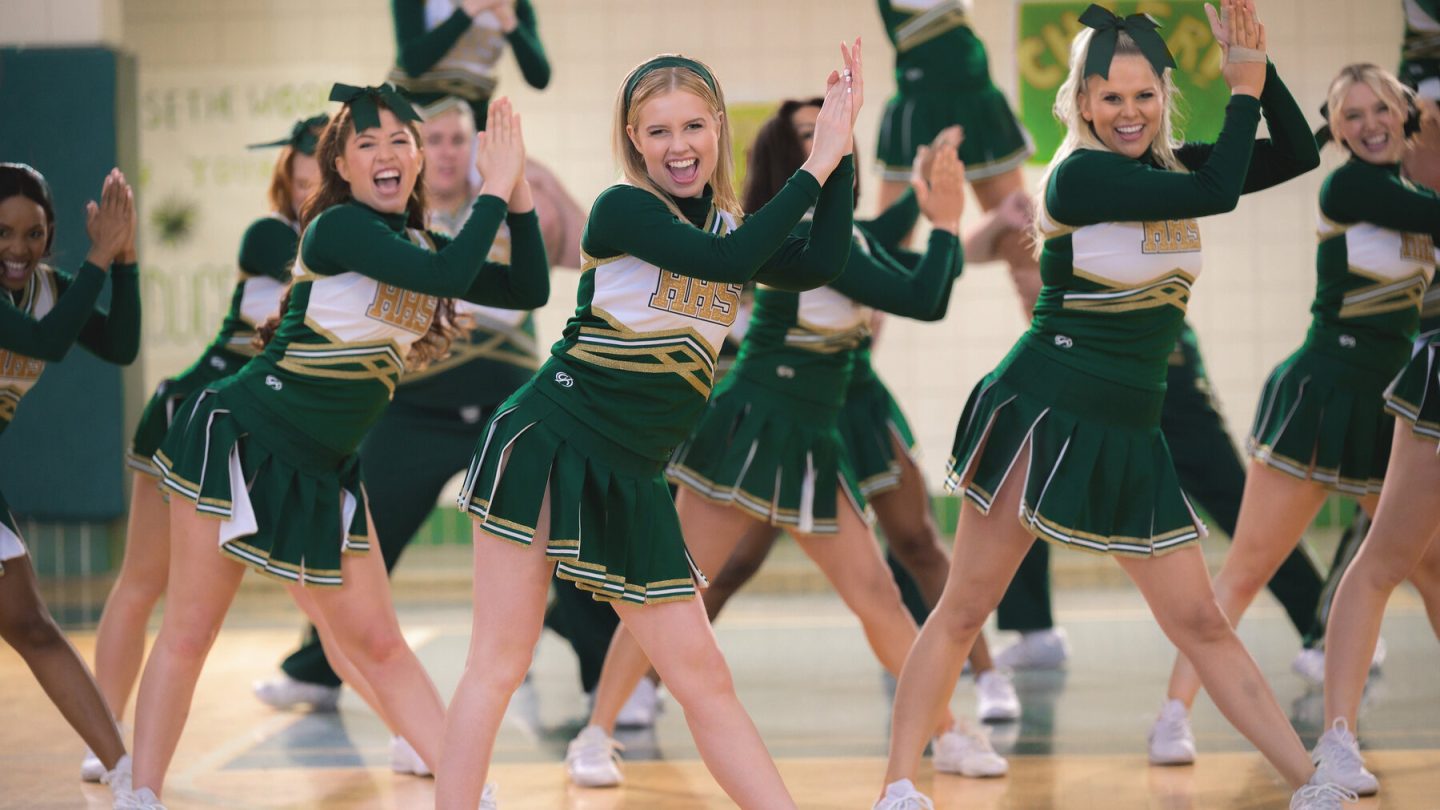 For all of the bad press that Netflix has accumulated in recent weeks — and boy, has there been a lot of it — it might have gotten lost among some people that the streamer, to put it simply, has still got the touch. It can release something on a Friday, like the new Rebel Wilson-led comedy Senior Year, and by Monday it will quite often be the #1 Netflix title in its category.

Similarly, a new Netflix TV show that the streamer released on Friday, The Lincoln Lawyer, did just as well over the weekend, rocketing to #1 on the streamer in the TV category. Top ranking aside, though, the response from critics and fans to Senior Year (which is about a high school cheerleader who wakes up from a 20-year coma) is another matter entirely. And we’ll come to that, among other things, below.

Directed by Alex Hardcastle, here’s the Senior Year logline from Netflix. “After a cheerleader falls off a pyramid and into a coma, she awakens 20 years later (present-day) in the body of a 37-year-old woman. But having only aged physically and knowing nothing else, she returns to reclaim her seat at the popular table and win the prom queen crown that has eluded her.”

Sounds a little too 13 Going on 30 for my taste, but who am I to judge. If this tells you anything about the movie and the heart behind it, one of the things I appreciated in Netflix’s press packet for Senior Year was the “Senior Spotlight” page included with the material. On it, all of the actors have written affectionate messages, senior yearbook-style, addressed to Rebel Wilson (who plays the main character here, cheerleader Stephanie Conway).

“Rebel,” writes her castmate Molly Brown, “you’ve been an absolutely stunning person to work with! Thanks for making my twenty *****th birthday such a blast on set and for brunch in the city! You’re well worth a quarantine!”

Unfortunately, this movie seems to once again suffer from a particular affliction inherent in scores of Netflix movies of late. Namely, it’s that even when they’re passable, they’re quite often forgettable, a la something like Red Notice.

And it’s debatable, the degree to which Senior Year even counts as passable or not. The critics, for their part, certainly don’t think this movie made the grade.

Over at Rotten Tomatoes, the film currently has an abysmal 29 percent critics score, based on 34 reviews. “You could be watching Easy A instead of this,” a Decider reviewer laments, referencing Emma Stone’s 2010 movie. “Which is more like Easy D-.”

As far as audiences go, however, the streamer’s score is much better on that front. Senior Year currently has a 61 percent audience score on Rotten Tomatoes, based on more than 100 user ratings.