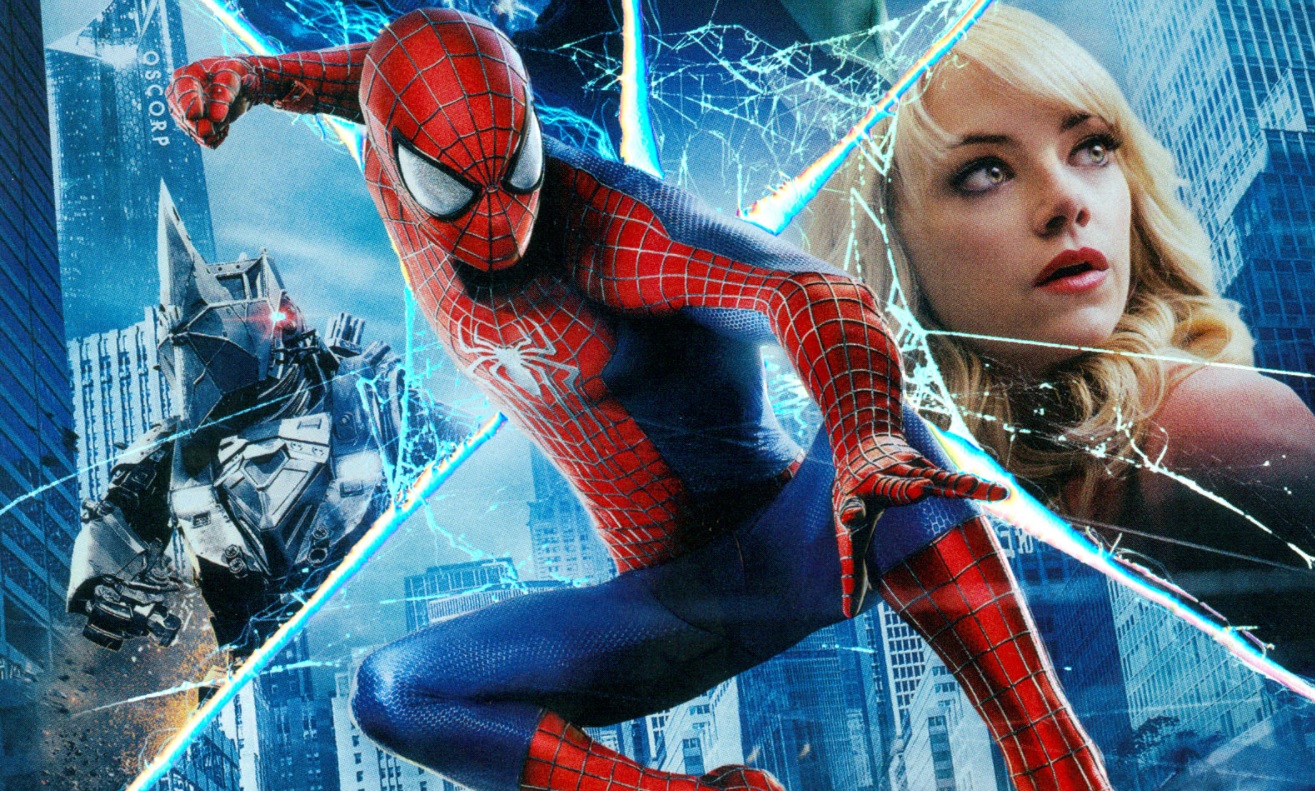 At this point, whether you’re a Marvel fan or not, you likely know about the big twist in Spider-Man: No Way Home. As the rumor mill suggested, both Tobey Maguire and Andrew Garfield reprised their roles as Spider-Man. It was one of the worst kept secrets in Hollywood. Nevertheless, both actors made the most of their return when they appeared on screen during the film’s emotional climax. And now fans want more, especially with the last two franchises having come to untimely ends. But this does mean that Andrew Garfield now has to field questions about The Amazing Spider-Man 3.

For the past several months, Andrew Garfield has been lying through his teeth about his appearance in Spider-Man: No Way Home. It was necessary to keep the mystery alive up until the movie’s release, even if the internet had already spoiled the surprise.

Now that the movie is out, Garfield can finally speak freely about his experience reviving his Spider-Man. But the ultimate irony is that we can’t help but doubt Garfield when he denies rumors about a new Amazing Spider-Man movie. In the days after No Way Home premiered, The Amazing Spider-Man 3 started trending on Twitter. Fans were impressed with Garfield’s return in the MCU sequel, and they thought he deserved another shot. After all, it’s not like he wrote the movies.

On one hand, the failure of Sony’s rebooted Spider-Man franchise is the reason that the character was able to join the MCU. On the other, Sony left Andrew Garfield out to dry.

Will Sony make The Amazing Spider-Man 3?

This brings us to the redemption arc that many fans are currently attempting to speak into existence. Garfield was one of the highlights of Spider-Man: No Way Home. In the hands of capable creators, it is clear that he can shine as everyone’s favorite wall-crawling superhero.

Fans received a spark of hope when Garfield’s stuntman, William Spencer, responded to a comment on Instagram last week. Someone congratulated Spencer under a recent video for “getting the call to work on TASM3.” He thanked that fan, and, unsurprisingly, everyone flipped out. Did Spencer confirm the existence of an unannounced Spider-Man movie? Was an official announcement from Sony going to come sooner than anyone could have anticipated? Is The Amazing Spider-Man 3 happening?

Well, the answer to the first two questions appears to be a resounding no. Shortly after his haphazard comment began making headlines, Spencer returned to Instagram to clear the mess up. It turns out that Spencer was responding to all of the nice comments and failed to read this one carefully enough. He says that he doesn’t know anything about any other Spider-Man movies with Andrew Garfield. And he’s probably telling the truth. But it’s hard to know what to believe after No Way Home.

In the meantime, we know that Sony’s Spider-Man Universe (SSU) will continue in Morbius, which the studio recently pushed back to April 1, 2022. Tom Holland’s Peter Parker is still in the MCU for now, although no one remembers him. This opens the door for Sony to find a way to transport Holland to its corner of the multiverse… or it could simply make Garfield the official SSU Spider-Man.