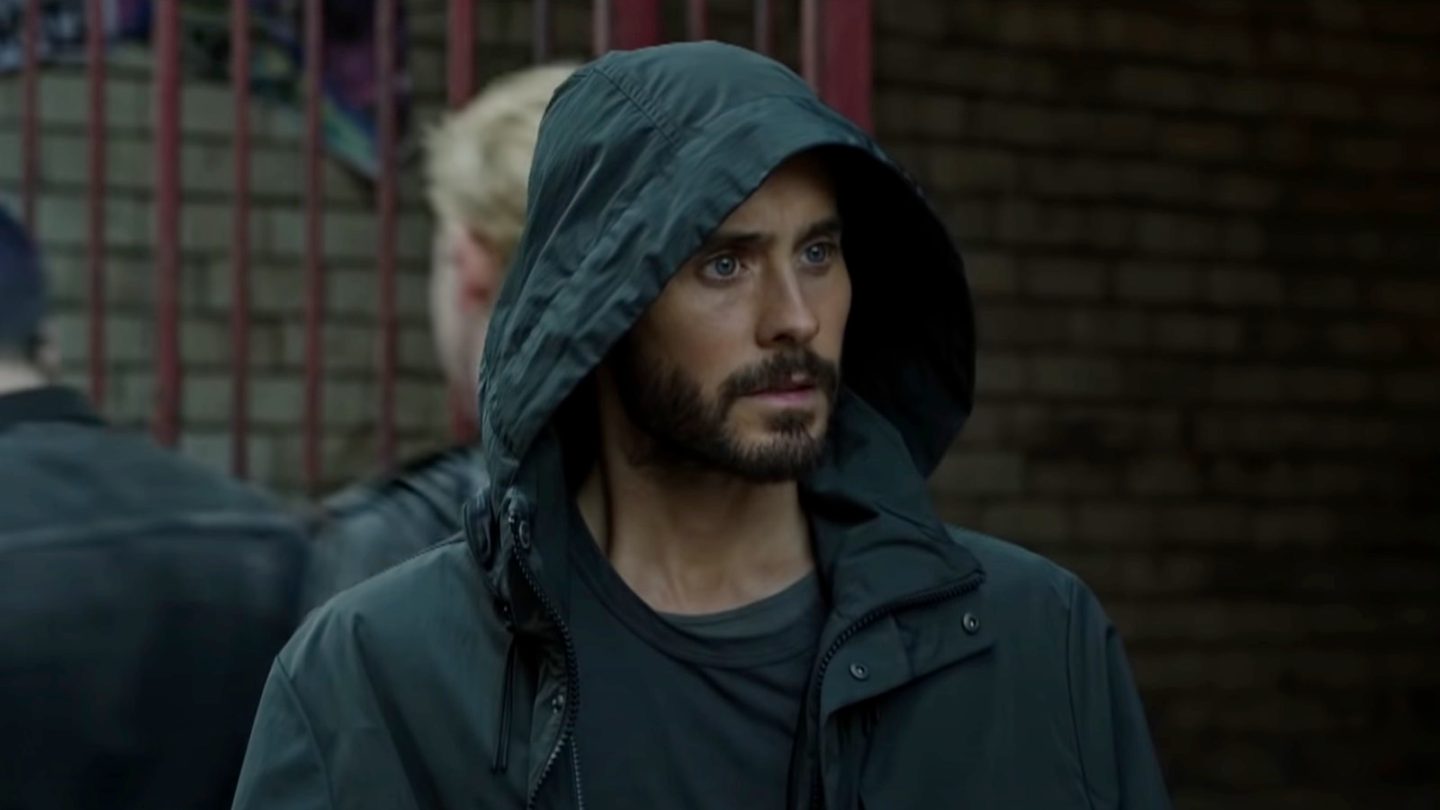 Just as Spider-Man: No Way Home crushed records at the box office, the world was dealing with its own, real crisis. The number of novel coronavirus cases spiked worldwide, with the omicron variant driving a new COVID-19 surge. In the months preceding the film’s release, reports said that Sony considered delaying No Way Home because of the delta variant. Sony ultimately stuck with a December 17th release date in most countries as the delta wave died down. But the omicron surge is so significant that it convinced the studio to push back the release date of Morbius. The next installment of the Sony Spider-Man Universe (SSU) now won’t hit theaters until April.

Between Venom: Let There Be Carnage and Spider-Man: No Way Home, the SSU appears to be quite successful so far. The two movies will top $2 billion at the box office combined, although most of that haul will come from the MCU’s Spider-Man. And a part of the profits will go to Disney.

But Sony achieved its SSU goals even before postponing the Morbius release date again. The studio linked Tom Hardy’s Venom to Tom Holland’s Spider-Man, setting up a potential face-off between the two that Spider-Man fans will want to see. Not to mention the older Spider-Man variants that returned for No Way Home. There’s always a chance that we’ll see them in other SSU and MCU adventures.

With the introduction of Morbius (Jared Leto), the SSU will only grow further. The story will likely connect to the MCU somehow. The seeds are already there as Vulture (Michael Keaton) will be in the movie. However, we’ll have to wait a while to find out how that will happen.

Until this week’s delay, Morbius had a January 28th release date. All we had between us and the next SSU was another month. But Sony decided to postpone the premiere to April 1st. That’s a delay of more than two months for the highly anticipated movie. But it’s also an understandable one, considering the big omicron wave.

Morbius won’t make No Way Home-grade money. But considering the proximity to Spidey, it could generate plenty of ticket sales. And Sony cares about the final figures. The only way to make interconnected SSU stories is for them to pay for themselves and then some. It’s likely that Morbius will get at least a sequel, just like Venom did before it. That is if enough people pay the ticket price to see it in theaters.

The bigger problem for Sony might be the increased competition coming in the following months. As Murphy Multiverse explains, Sonic the Hedgehog 2 launches around the same time (April 8th). Furthermore, the highly anticipated The Batman has a March 4th release date. That puts a lot of pressure on Morbius, as the film has to perform well for a few weeks, not just the opening weekend.

That’s assuming other studios won’t alter their release plans for the coming months. Omicron will impact every new blockbuster, not just the Morbius release date.