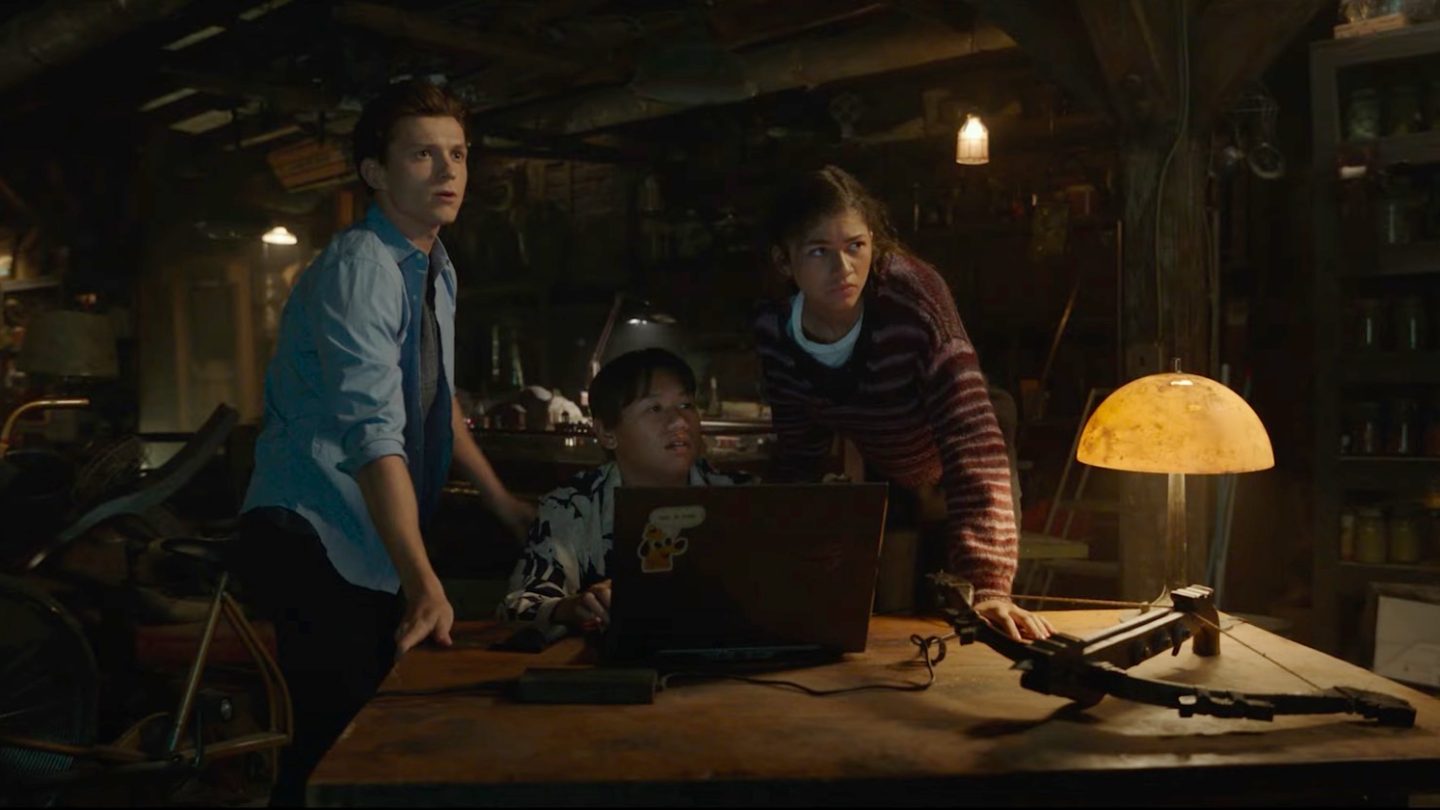 Spider-Man: No Way Home is still making a killing at the box office, approaching almost $1.4 billion worldwide after less than three weeks. And the movie is yet to premiere in some countries where the release was delayed because of the pandemic. That makes it the most successful Spider-Man story so far and the most popular MCU Spider-Man adventure. That also means that the No Way Home chatter is still all over the place because people involved with making the movie can talk about it freely, without worrying about spoilers. That’s how we know No Way Home might have featured a few amazing credits scenes that ended up being deleted.

Obviously, big spoilers will follow below if you haven’t seen No Way Home. You’d better avoid these No Way Home credits scene details until you get to watch the movie.

No Way Home writers Erik Sommers and Chris McKenna explained a few days ago that the film’s spell-related plot hole is not really a plot hole at all. The film does have a few problems that will annoy some fans, however. Those are the No Way Home plot holes that Sony and Marvel should worry about.

Sommers and McKenna also addressed questions about future Spider-Man films in the same interview with Variety. That’s where the No Way Home credits scene ideas came up.

McKenna and Sommers spoke about the possibility of making another Spider-Man movie with Tom Holland, though they didn’t divulge any details. A few days ago, Kevin Feige and Amy Pascal confirmed that they’re in the early stages of figuring out Spider-Man 4.

Tom Holland will not commit to speculation at this time. But it’s widely expected that his version of Peter Parker will continue to appear in the MCU after No Way Home.

The No Way Home credits scene we didn’t get

The writers also said they’d want to continue to see Tobey Maguire and Andrew Garfield in future Spider-Man movies. “I would hope so!” McKenna said, revealing that the writers wanted to have the previous Spider-Man actors appear in credits scenes.

“I would love to see more of their journey. We even talked about, ‘Oh, we could do a [credits scene] with this one! We could do a tag with that one!'”

“‘Can we do a TV show with the two of them traveling around in a van solving mysteries?'” Sommers joked. “Like, ‘No, you weren’t supposed to say that.’ McKenna chimed in. “We are doing Tobey and Andrew in a van going from town to town!”

As for the No Way Home post-credits scenes, we know what Sony and Marvel went for. The first credits scene is something that leaked over and over before the premiere. Eddie Brock and Venom (Tom Hardy) appear in that one. That’s a direct response to the Venom 2 credits scene that featured Tom Holland’s Spider-Man. It’s the kind of Sony Spider-Man Universe (SSU) connection Sony desperately needs.

The film’s second credits scene is the first Doctor Strange in the Multiverse of Madness trailer that teases Doctor Strange’s (Benedict Cumberbatch) next adventure.