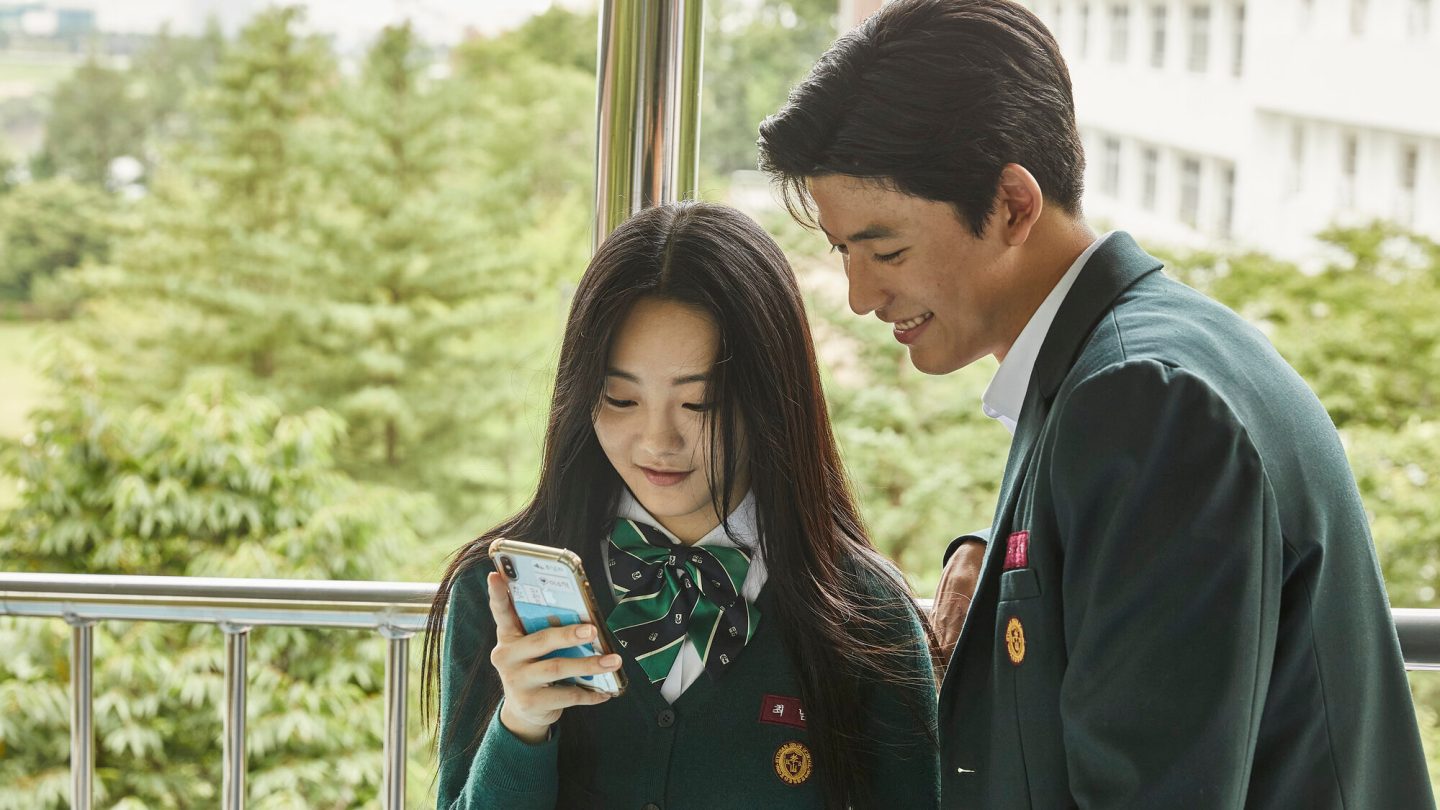 Netflix had quite a bumpy 2022, all things considered. From quarterly subscriber losses to the launch of an ad-supported subscription tier that’s not going too well so far — plus heartbreaking cancellations and the launch of tons of duds alongside the streamer’s biggest hits — there were plenty of lows to go along with the usual highs. And this year, the highs increasingly came from a specific kind of Netflix content: Korean series, born out of one of Netflix’s few remaining growth markets (its Asia-Pacific region).

To identify which of Netflix’s many Korean shows released this year were the biggest of 2022, we turn to the streamer’s latest weekly set of Top 10 charts that reveal the viewing activity of its subscribers around the globe.

Those continuously updated charts include one Top 10 list comprised of the biggest non-English Netflix TV shows in the world — and that’s the chart revealing which Netflix Korean series are the biggest in the world at the moment.

Using this weekly chart’s companion data, covering all non-English Netflix series released to date, we can easily see which Korean series are the streaming giant’s biggest ever. Of Netflix’s 10 non-English series that garnered the most viewership of all time during their first month post-released, two of them are Korean series:

Squid Game also easily dominates this chart in the #1 position, but it wasn’t released this year — thus, the two Korean series above are the biggest of 2022.

The first of those titles hit Netflix back in January and tapped into the same horror streak that ran through previous hit Netflix Korean series like Hellbound. Season 1 of All Of Us Are Dead followed a group of students trying to survive a zombie outbreak at their high school.

After the premiere of this Korean series, it shot into the Top 10 in 91 countries and stayed there for two straight weeks. It also garnered more than 361 million hours viewed in its first 10 days on Netflix post-release, and Season 2 is coming soon.

As for the second Korean series above, Extraordinary Attorney Woo, Netflix says it spent a total of 17 weeks on its Global Top 10 list this year. From the streamer:

“Extraordinary Attorney Woo made waves all over the world with the adventures of a brilliant attorney on the autism spectrum. Viewers got to see Woo Young-woo’s journey as she tackles her new job as a rookie lawyer at a law firm. Covering a range of different cases, the show highlighted various societal issues while showing us Young-woo’s growth as a lawyer and a person.”

To put all this Korean-language content into perspective, Netflix has confirmed that more than 60% of its entire global user base watched Korean content at some point in 2022, a figure that will likely only continue to grow.