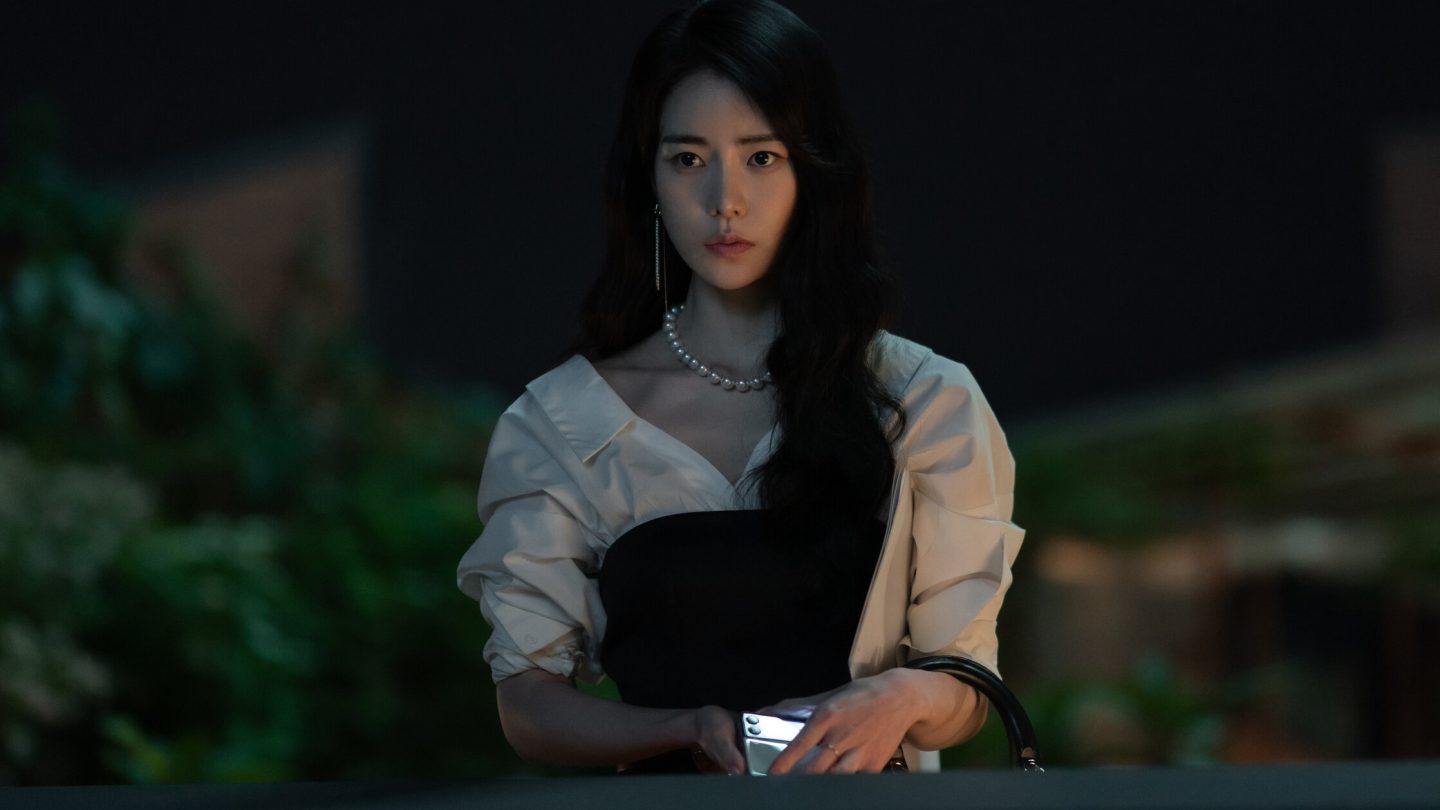 2022 was another jam-packed year of stellar K-dramas from Netflix, with two of the biggest such releases from the streaming giant including All Of Us Are Dead and Extraordinary Attorney Woo. Now that 2023 is underway, meanwhile, Netflix is wasting no time in keeping that same trend going, with one of its newest such releases — the 8-episode drama The Glory — already a Top 10 Netflix series in the US.

Netflix’s newest addition to the genre, by the way, has some impressive qualities to make it worth checking out for almost any K-drama fan. For example, its screenwriter is Kim Eun-sook, whose credits include Descendants of the Sun and Guardian: The Lonely and Great God.

The Glory is also a reunion of sorts between Descendents of the Sun actress Song Hye-kyo and the writer of that earlier K-drama classic. In this new tale, a woman lives for absolute revenge against the school bullies who made her childhood miserable. Per Netflix:

Song Hye-kyo, one of Korea’s top female leads, plays Moon Dong-eun, who is seeking revenge on the bullies who destroyed her childhood. Taking on a very different character from her previous outings in Now, We Are Breaking Up, Encounter and That Winter, the Wind Blows, Song portrays a rage-filled woman keen to inflict the ultimate comeuppance on those who tormented her — as well as those who didn’t lift a finger to help.

While Moon Dong-eun carefully plots her revenge, though, she’s thrown a curveball when she becomes the homeroom teacher to the child of one of her bullies from school.

The Glory debuted on Netflix just a few days ago, towards the end of a month that also gave us other Korean series that are worth checking out, like:

This is an 8-episode Netflix series about a group of friends who work in the fashion industry, and it portrays their dreams, love, friendships, and passions both personal and professional.

Netflix’s library of Korean content has something for everyone — romances, adventures, historical dramas, and even reality series thanks to titles like Single’s Inferno.

Season 2 of the series picks right back up where Season 1 left off. Attractive singles are thrown together on an island, and viewers basically wait to see if sparks start to fly, and between who.