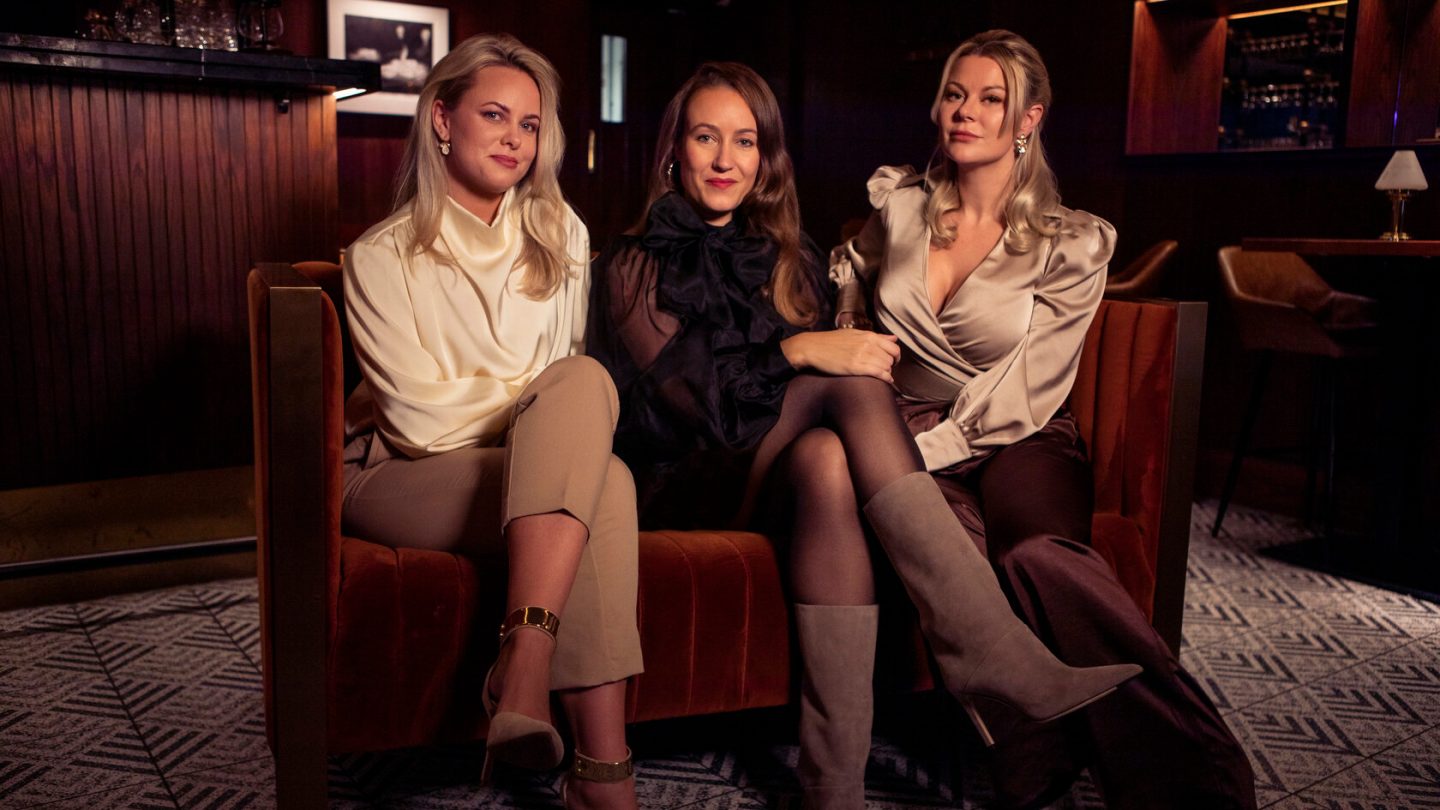 Now that we’re about to begin the back half of 2022, I thought it would be interesting to look back at the mountain of programming that the major streaming services all rolled out over the course of this year to build out what I guess you could say amounts to a sort of streaming hall of fame. To be sure, such a thing is no simple task. Not all streaming releases are winners, of course. Heck, not all of them are even any good.

Services like Netflix have a bulging library thanks to not only critical darlings like Stranger Things and Ozark but also silly, ridiculous reality shows (Is It Cake?) and breathtakingly dumb original movies (The Man from Toronto). The hits ratio over at Apple TV Plus, meanwhile, has been off the charts this year (thanks to shows like Severance, Pachinko, and Tehran). While networks like AMC, meanwhile, have their own must-watch titles like Better Call Saul, which is just days away now from debuting the highly-anticipated second half of its final season.

There’s no one single qualifier or metric you could use in order to identify your favorite moments from the best streaming releases of the year so far. In this post, given the inherent subjectivity, I’m simply going to identify four moments from the streaming content I’ve consumed over the past six months that left me in the most shock. Or the moments that were, overall, among the most unforgettable.

This is certainly not a comprehensive list, nor are the moments that I’ve picked below listed in any particular order. That said, let’s dive right in with a death that I’m sure disappointed tons of streaming viewers.

This one comes from Part 2 of the fourth and final season of Netflix’s Ozark.

As soon as Clare Shaw blurted out the truth about who killed Javi Elizonndro to his mother — the sister of cartel leader Omar Navarro — it was pretty clear that Ruth Langmore’s goose was cooked. And that it was only a matter of time.

Ruth had manipulated Javi into showing up for a meeting at Shaw’s office, only to gun him down in retaliation for Javi killing Ruth’s cousin Wyatt.

There was a lot wrong with the way things wrapped up in Ozark, if you ask me. But Julia Garner’s unforgettable performance as Ruth was not one of those things. Her accent, her foul-mouthed insults, all of the bad things in her life that she nevertheless overcame, Garner combined it all into one of the finest multi-season performances I’ve ever seen on a Netflix show. Poor Ruth, she got so close.

“I was going to swindle the Tinder Swindler”

Sticking with Netflix, there was another release from the streamer earlier this year that was essentially one long, 2-hour jaw-drop: The Tinder Swindler.

This documentary film was like an avalanche of insanity, gathering speed and getting bigger as we learned more about the charming, handsome con man who was able to swindle huge sums of money from beautiful women who were simply looking for love.

All of his victims came across as incredibly sympathetic and tugged on your heartstrings. And then you meet Ayleen Charlotte, promising with her devastating smile and a twinkle in her eye that she did not intend to take the swindler’s machinations lying down. She delivers one mic drop of a line after another, as part of the tables finally being turned. My personal favorite: When Ayleen told an off-screen interviewer, about the conman, “He never believed that I was capable of doing this. He knows now. Hi Simon!”

I’ve got two more favorite streaming moments to mention, and they come from, respectively, AMC and Apple TV Plus.

AMC makes my list thanks to the sublimely great final season of Better Call Saul, which aired its mid-season finale at the end of May. A finale that ended with a stunning moment that left my jaw on the floor for quite some time.

Another RIP — this time, Howard Hamlin

For all of the major characters in the show, Season 6 has basically been a game of “Where’s Lalo?” Everyone slowly comes to assume that Lalo Salamanca survived the attempted hit in Mexico last season. But no one knows where he’ll strike next. Or even where he actually is.

And then, at the end of an episode ominously titled Plan and Execution, there he is. Standing behind Howard Hamlin, inside Jimmy McGill and Kim Wexler’s apartment.

Lalo slowly screws a silencer onto a gun.

And then … he shoots Hamlin in the head.

That one act, which lasted a split second, immediately generated a slew of questions. What’s Lalo, who shushed Jimmy and Kim’s subsequent freakout with his menacing nicety of “Let’s talk,” planning to do next? What are Jimmy and Kim going to do with Howard’s body? Howard, remember, had just spent the earlier part of that day ranting to anyone who will listen about how awful Jimmy is.

Episode 4 of Pachinko on Apple TV Plus

That brings us to what I think will go down as one of my favorite TV scenes of all time. It’s that good. And it comes at the end of Episode 4 of Pachinko, on Apple TV Plus.

A little backstory to set up the scene. The concepts of “home” and identity are suffused throughout Pachinko, which unspools a multigenerational family story set against the backdrop of Japan’s colonization of Korea. Some Koreans in this story, like the American-educated character of Solomon, manage to build enviable lives and careers in Japan. But it’s not home.

Solomon works at the Tokyo branch of a multinational investment bank. Given his Korean identity, he jumps at a chance to impress his superiors, who want an elderly Korean woman to sell her land. On the day the deal is supposed to be signed, in a packed boardroom, the old woman gets cold feet. She and Solomon speak to each other in Korean, so that no one else can understand them. Among other things, she insists to him, in so many words, that he’ll never be truly accepted as one of them.

Solomon knows she’s right. Satisfied that she’s making the right decision in not signing, the old woman abruptly leaves. Everyone looks at each other, stunned. What the hell just happened? They filter out of the room, leaving Solomon dejectedly staring at the old woman’s glass of water, still sitting on the table.

Yesterday I got so old / I felt like I could die

All of a sudden, Solomon jumps up from the table. He darts out of the room. Charges down the stairs. Races outside. It’s nighttime, and it’s just started to rain. Solomon is running as hard as he can. He jerks off his tie. Throws down his suit jacket. Metaphorically shedding that skin, that identity.

In the distance, a cover band starts playing The Cure’s In Between Days. Amid the bustle of the city around him, Solomon starts dancing in the rain. Dancing like his life depends on it, a beatific smile on his face. It feels like the first moment we’re seeing his authentic self, rather than a version of what other people expect him to be. It’s one of the best moments you’ll see on TV this year.

More Netflix coverage: 5 new Netflix releases everyone will be talking about this week