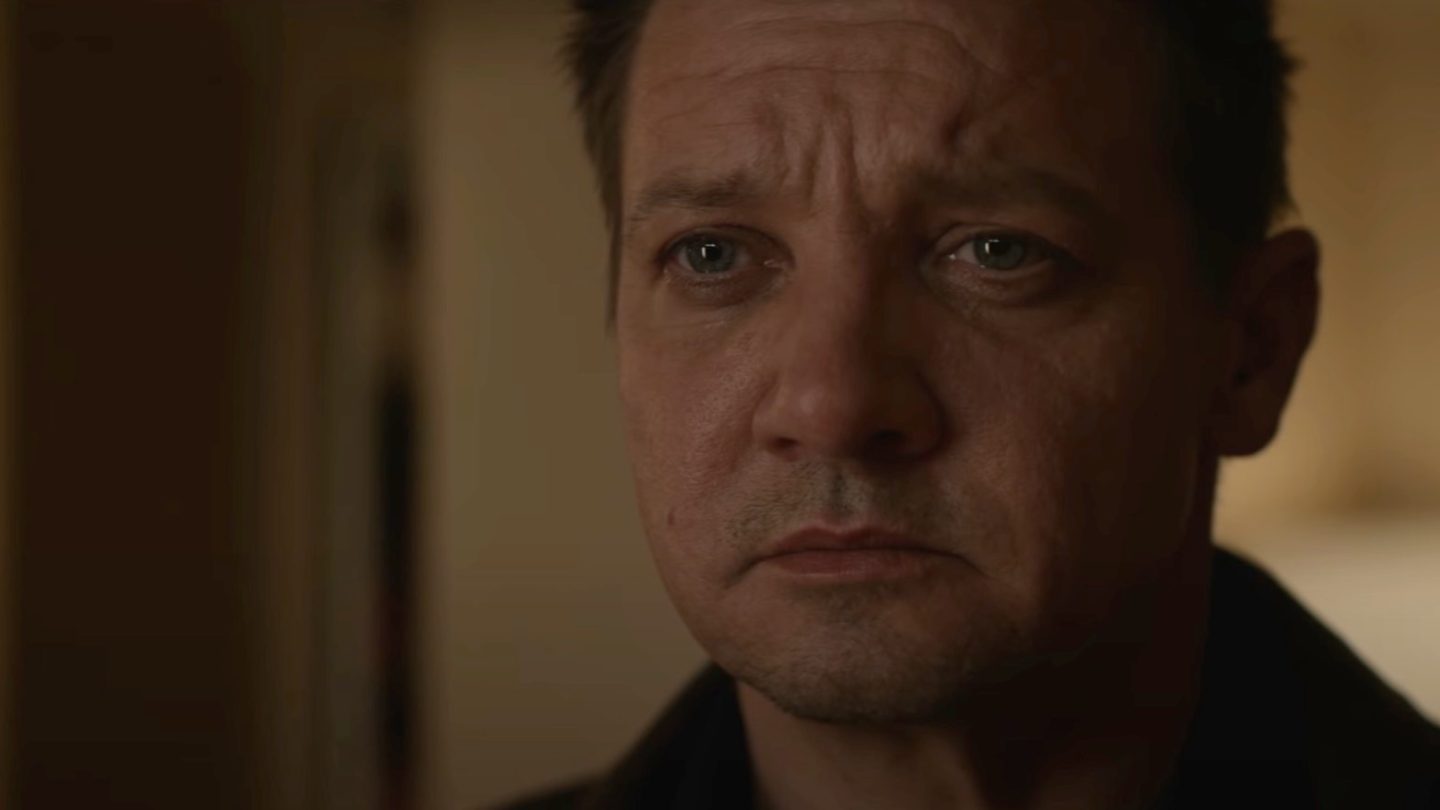 We saw the first Hawkeye trailer earlier this week, as Marvel is getting ready for the TV show’s big marketing push ahead of its November 24th Disney Plus release. Until now, we had no idea what to expect from the highly-anticipated MCU show, other than it might be Clint Barton’s (Jeremy Renner) last Avengers adventure. Now that Black Widow is out, he’s the last of the Original Six to get a standalone story. Even after watching the trailer multiple times, we still have no idea who the big villain of the show might be. But there is one big Hawkeye spoiler that some Marvel fans might be familiar with, thanks to a recent Hawkeye story. And an insider says that leak was correct.

Mind you, big spoilers follow below — the kind that aren’t plastered all over the internet, like the No Way Home leaks. Interestingly, this Hawkeye leak does have a direct connection to the upcoming Spider-Man 3.

A quick reminder of the big Hawkeye villain spoiler

A few months ago, Redditors in charge of the Marvel Studios Spoilers subreddit said they could verify a huge Hawkeye spoiler about the villains of the show. According to the sources they talked to, Vincent D’Onofrio would bring his Wilson Frisk/Kingpin character over to the highly anticipated Plus TV show:

D’Onofrio’s Kingpin last appeared in Netflix’s Daredevil, a film that’s not canon for the MCU. As you can see above, Charlie Cox was also expected in Hawkeye. The actor will appear in No Way Home, something he’s doing a poor job trying to deny.

The same Reddit post reminded fans that No Way Home and Hawkeye share some connections, although it’s unclear whether Kingpin is involved in any way in No Way Home.

We know that No Way Home and Hawkeye take place during the winter. Also, rumors say the two productions shot a scene at the same location.

Interestingly enough, the No Way Home will feature the Sinister Six villains. But Marvel and Sony only teased five of them in the first Spider-Man 3 trailer. I’m not saying that Kingpin is the villain surprise of No Way Home. I’m just offering the available context before we move on to the new Hawkeye leak.

We’re getting a different Kingpin version in the MCU

Lizzie Hill, the owner of The Cosmic Circus, explained in a blog post that she knew Kingpin was in Hawkeye for quite a while. She had promised her source not to spill the villain secret, but she’s been freed now. And she can now speak about D’Onofrio’s involvement:

It’s true. Vincent D’Onofrio is returning to his Marvel role as Wilson Fisk. Although, he may look a little ‘larger than life’ than you remembered when you next see him.

She said that the villain would be “large and in charge” first via the Hawkeye series. That seems to indicate that he’ll be one of the main antagonists of the TV show.

D’Onofrio should also appear in Marvel’s Echo TV series. Alaqua Cox will play Echo in Hawkeye before appearing in her Plus show.

As for the Daredevil villain actor, he never actually confirmed that his Wilson Fisk would return to the MCU. But he certainly engaged in social media activity that suggested he will appear in the MCU soon. Specifically, he liked stories claiming that Kingpin would be back.

Hawkeye starts streaming on Disney Plus on November 24th.