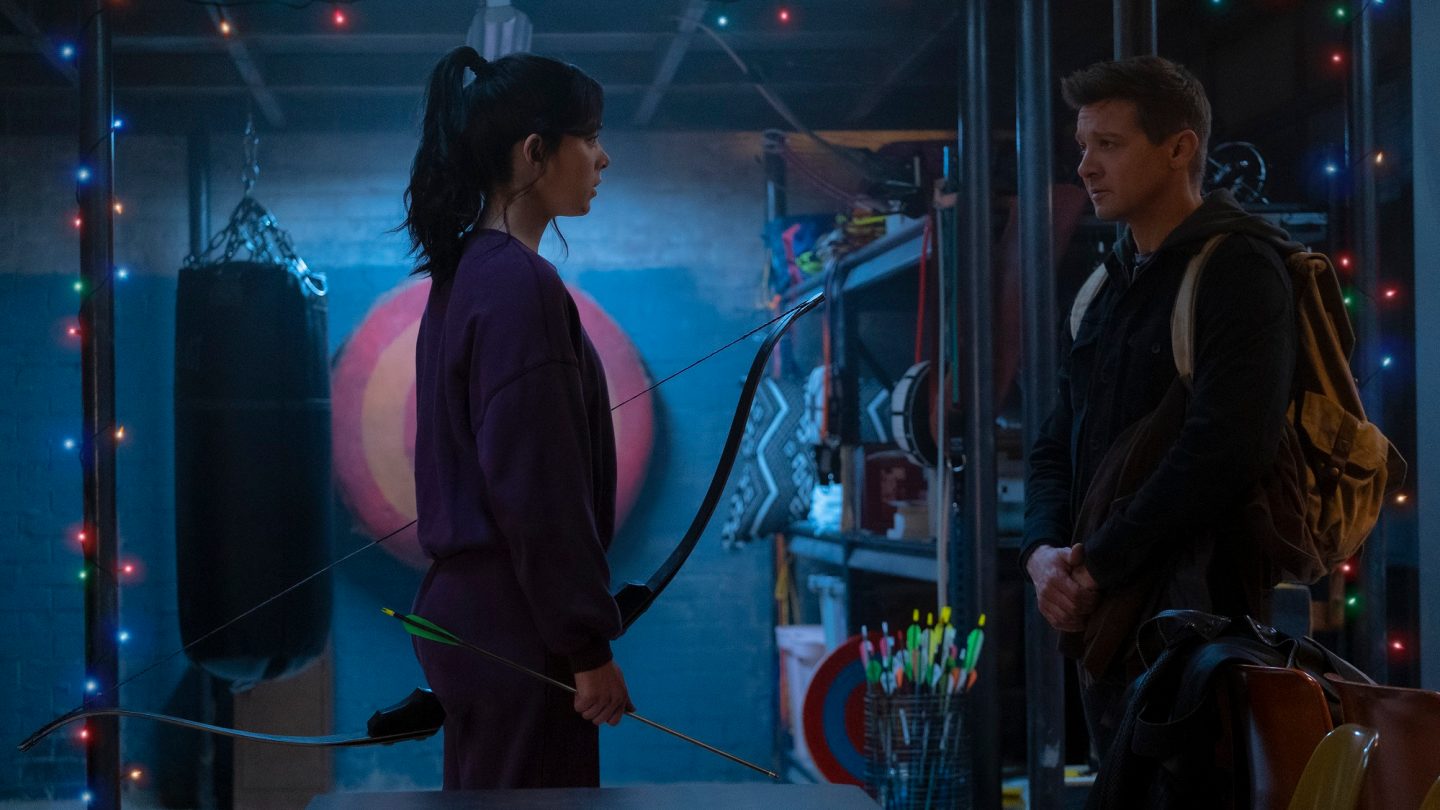 The Marvel Cinematic Universe is currently undergoing its most significant revision since Iron Man hit theaters. Soon, Marvel will introduce us to the Eternals, Ms. Marvel, She-Hulk, Ironheart, and countless other unfamiliar faces. Meanwhile, two of the original Avengers died, one is old, and one is traversing the galaxy with the Guardians. The only founding members left are Hulk and Hawkeye, but according to the synopsis of Marvel’s Hawkeye series on Disney+, Clint Barton isn’t an Avenger anymore either, possibly signaling Jeremy Renner’s departure from the MCU.

Here’s the full synopsis for Hawkeye that Marvel shared alongside the first official trailer on Monday:

Former Avenger Clint Barton has a seemingly simple mission: get back to his family for Christmas. Possible? Maybe with the help of Kate Bishop, a 22-year-old archer with dreams of becoming aSuper Hero. The two are forced to work together when a presence from Barton’s past threatens to derail far more than the festive spirit.

Barton’s departure from the Earth’s Mightiest Heroes shouldn’t surprise us. After losing his family to the Blip in Avengers: Infinity War, Clint Barton became Ronin, a vengeful killer that violently dispatched criminals. Although Natasha Romanoff was able to bring him back for the battle with Thanos, his time as an Avenger had come to a close. Therefore, this show will likely serve as his send-off.

In Marvel comics, Kate Bishop (Hailee Steinfeld) is also called Hawkeye. It is not Ms. Hawkeye or Lady Hawkeye — just Hawkeye. The two often squabble over naming rights, and that’s sure to be a running joke in the show as well. Over the course of the six episodes, Barton will likely train Bishop how to be a true hero. By the end, Bishop may well take Barton’s place on the team.

Now, none of this is to say that Renner’s Hawkeye will never show up again. As long as he makes it out of this season alive, he could always pop up for a cameo or in a supporting role. That said, this entire series seems to be centered around Barton making it home to his family. It could be that this journey is the last that Barton ever wants to go on. After all, he lost his family for five years, and only got them back after he and his friends killed a giant purple titan. This might be his last rodeo before he settles down and leaves the world-saving up to a new generation.

Watch the trailer for Hawkeye, streaming on Disney+ starting November 24th, below: