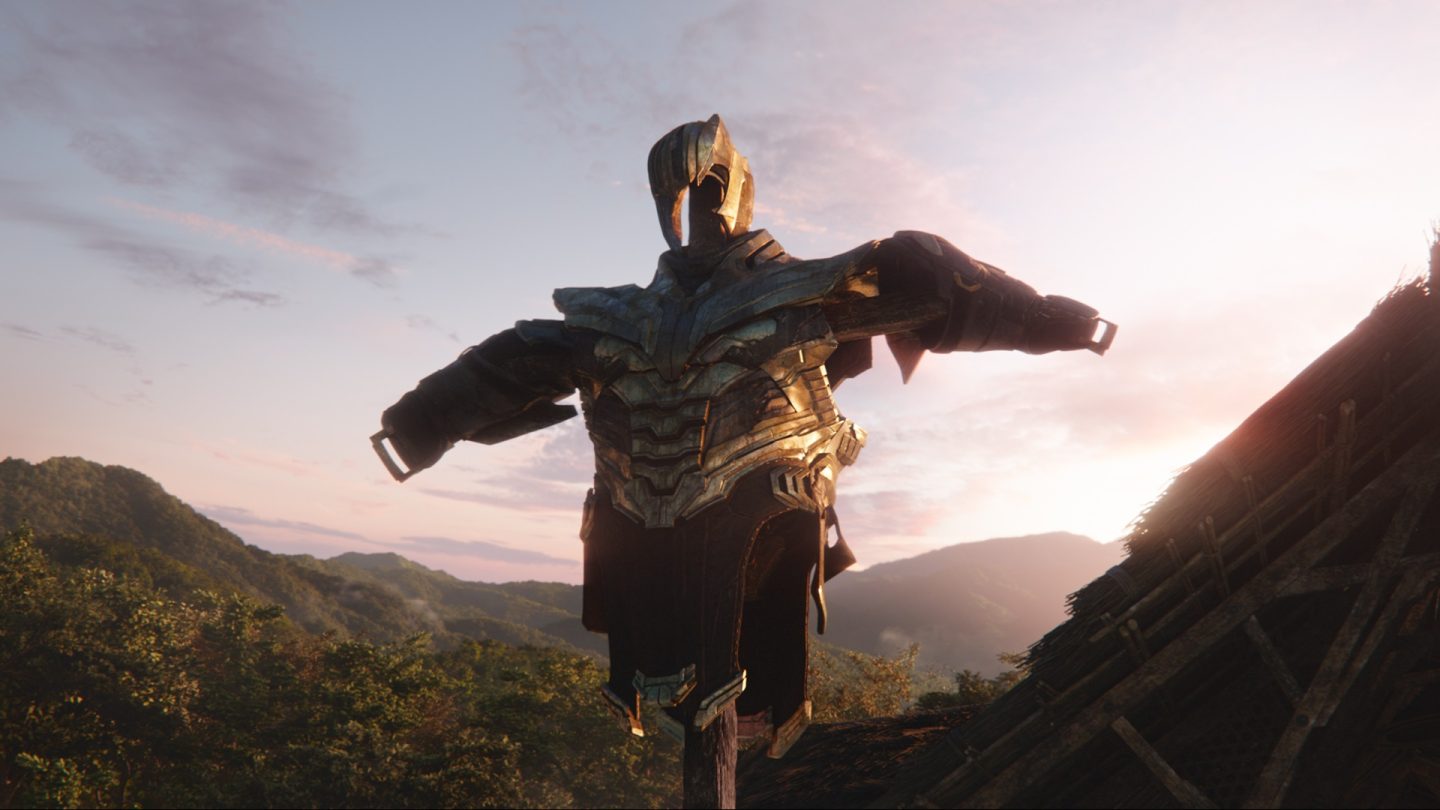 “Dread it. Run from it. Destiny still arrives.”

One of the most quotable Thanos lines from Avengers: Infinity War is perhaps even more applicable to its sequel — a movie that attempts to bring a satisfying conclusion to a story that spans 22 films and 11 years. Avengers: Endgame is not the end of the Marvel Cinematic Universe, but it closes the arc that started with Iron Man in 2008.

Eventually, the actors, writers, directors and everyone in between would have to turn the page to tell new stories with new characters. This wasn’t something they could run from, but they didn’t dread it. Rather, they embraced it, and in three hours, managed to bring one of the most ambitious feats in movie history to a satisfying, emotional, hysterical, jaw-dropping conclusion that rewards audiences for investing their time in this universe.

As with my Infinity War review last year, I won’t be spoiling any major plot points or going into detail about the story in this review. All I’m going to do it try to express to you how Endgame — one of the most anticipated movies in modern history — was able to genuinely surprise me despite my long history with these movies and the comics that inspired them. This alone would have been enough to delight me (but the execution is equally strong).

Within the first 20 minutes of Endgame, my expectations had not been met or exceeded, but shattered. I could not have prepared myself for the course directors Joe and Anthony Russo had charted for this finale. And this freedom from expectations allowed me to appreciate the movie for what it was, despite its outsized significance.

Avengers: Endgame is as big a movie as Marvel Studios has ever released, but it never feels rushed or overstuffed. Every character gets their due, especially those who were absent for much of Infinity War. The story goes in countless directions I never would have dreamed of, despite most of them making perfect sense in retrospect. That is not to say that it’s impossible to predict the major beats, but the best twists and turns happen in between.

As high as the stakes are, Endgame finds time to be incredibly funny, often to the point irreverence, and occasionally even bordering on parody. We all know how dire the situation is after the Infinity Gauntlet snap, but the levity keeps it from ever becoming a self-serious slog, without undercutting the loudest and quietest moments.

Much like Infinity War, Endgame won’t make much sense to anyone who hasn’t seen most or all of the 21 Marvel movies that came before it. It is more or less the second part of Infinity War (despite not being called Infinity War — Part 2), but those of us who have connected with these characters over the last decade and change were not looking for a standalone adventure. We wanted to see Marvel Studios successfully pull off a magic trick that has never been performed on the silver screen. Against overwhelming odds, the studio managed to do it.