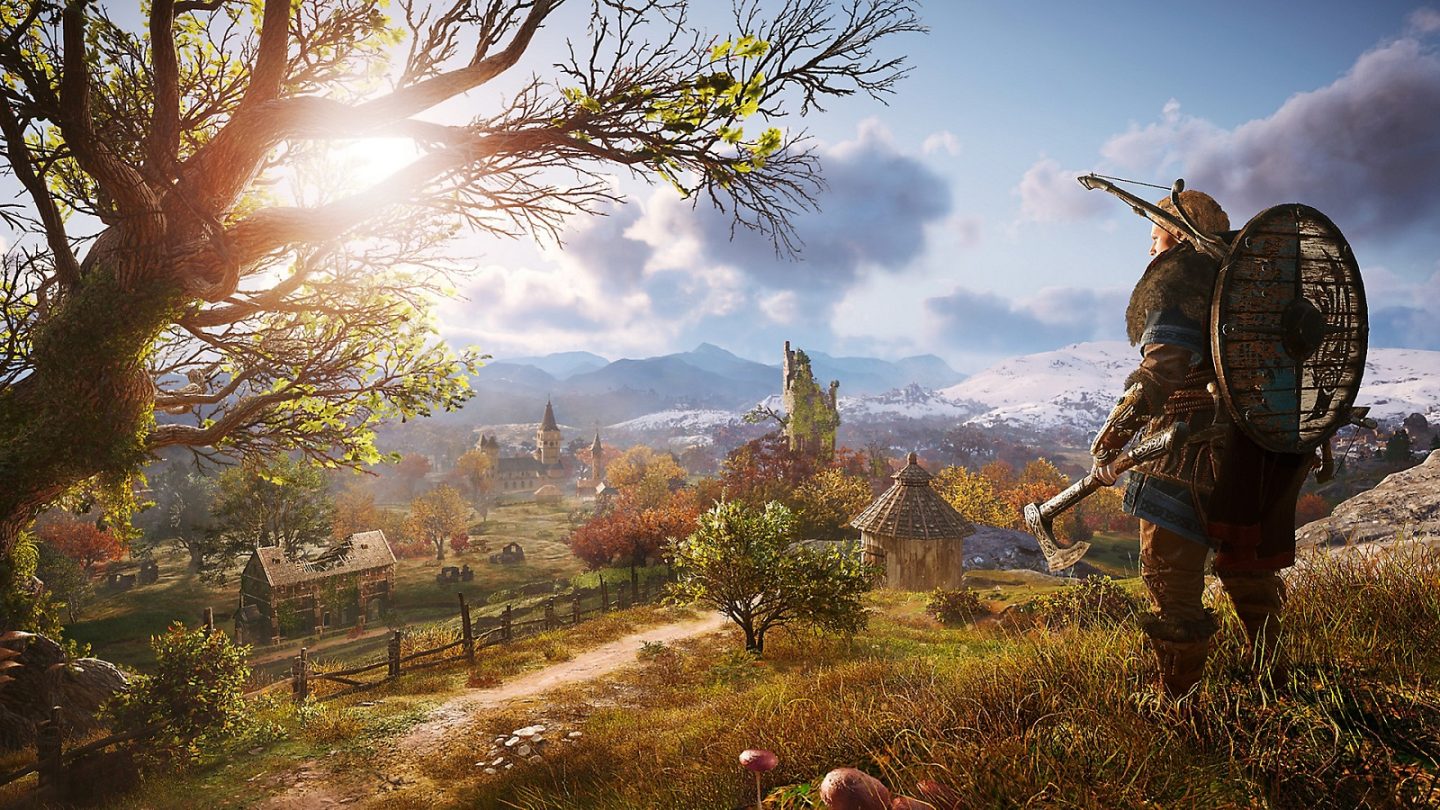 The longer that Sony is silent about its plans for the PlayStation 5, the more rumors and leaks we see. Over the past few days, we have heard that Sony was planning to hold a virtual reveal event on June 4th, and then a second report suggested that the event has been delayed. This event is expected to serve as the unveiling of the PS5’s design as well as the debut of some of the biggest games coming to the next-gen console at launch.

Sony has yet to make any official announcements about the rumored event, but during the Sony Corporate Strategy Meeting on Tuesday, CEO and President Kenichiro Yoshida hinted to PlayStation fans that they will not have to wait much longer to see some of the games that are being developed for the PlayStation 5.

“By combining speed, haptics and sound, we can further improve on the wonderful experience available on PS4, making the PS5 a truly next generation console by providing game experiences that were not possible before,” stated Yoshida during the meeting. “Games for the PS5 that deliver this new gaming experience are being made by both 1st and 3rd party developers, and we plan to introduce a compelling line up of titles soon.”

With Microsoft having already given us the rundown of the Xbox Series X hardware and a showcase featuring games that will be playable on the console in the months to come, it seemed inevitable that Sony would follow suit before too long. This is the closest we’ve gotten to official confirmation of that rumored event.

Yoshida spoke broadly about the features of the PS5, while reinforcing that the console is still on track to launch this holiday season. Yoshida explained that “through a custom‐designed high‐speed SSD, we plan to realize game data processing speeds that are approximately 100 times faster than PS4.” Games will load faster than they ever did on the PlayStation 4, and players will be able to move through game worlds “in almost an instant.”

He also discussed the DualSense controller, which features haptic feedback “to create the feeling of heaviness when a car passes over a muddy road,” and adaptive triggers which “create the sensation of tautness when a bow is pulled back.” We got our first glimpse of the DualSense back in April, and a subsequent leak suggested that the controller will retail for $59.99 in the US when it launches on November 20th, 2020.

Finally, Yoshida reiterated just how important 3D audio will be to the experience: “By installing a customized 3D audio processing unit in PS5, we have made it possible to deliver diverse and sophisticated 3D audio experiences. Players can experience sound that moves from in front to behind, above to below and all around them.”

This wasn’t the big announcement PlayStation fans have been anticipated, but it’s only a matter of time before Sony finally takes the wraps off the PS5 and attempts to stop the runaway train that is the Xbox Series X.