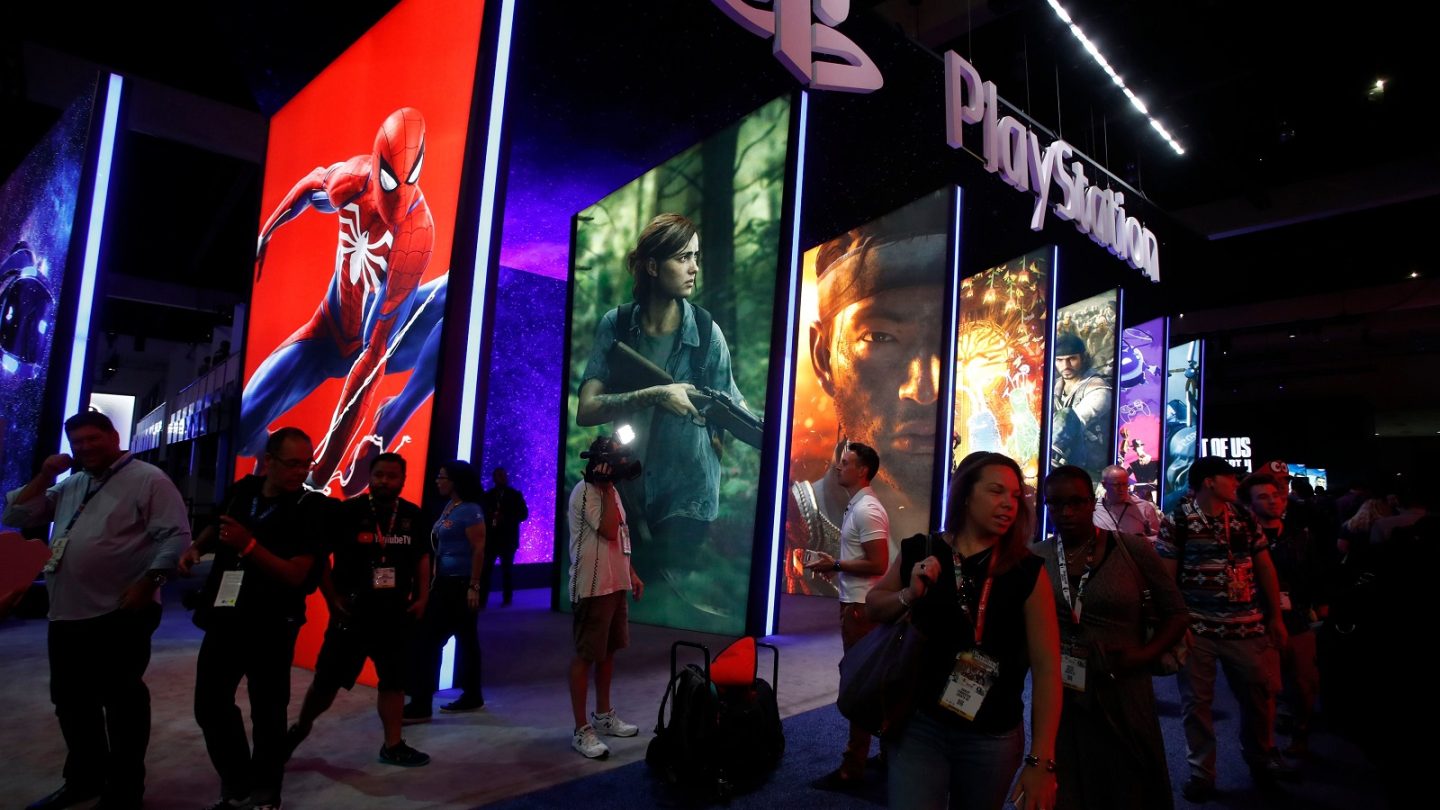 About a week ago, VentureBeat reporter Jeff Grubb posted a makeshift calendar on Twitter that documented all of the video game events that were scheduled for this summer. Many of the events had already been announced, but some had not, including a so-called “State of PlayStation” event supposedly slated for June 4th.

Grubb refrained from sharing any details about the leaked dates, but on Sunday, he followed up on the Twitter thread, noting that some of the dates had shifted and that he would provide an explanation on Monday. That explanation has arrived, and it sounds like we might be waiting a touch longer for PlayStation 5 news.

According to Grubb, Sony has two major events planned this summer. The first was initially set to take place on June 4th, but it has slipped ever so slightly. While Sony may no longer have anything to reveal on the 4th, Grubb believes that “early June” is still the window Sony is aiming for. The event is said to feature “a roster of next-gen games (not just first-party),” but the new date “may cause some complications in that regard.”

With regards to me characterizing the early June PlayStation 5 thing as a "hefty next-gen event" and with "a lot" of games. I still think it should be significant, but it might not be quite as hefty as it was before.

And while it seems logical that this would be when Sony would finally reveal the design of the PS5, he wasn’t able to offer any confirmation. We’re going to have to wait until next month to find out.

The second event is said to be a State of Play video presentation in early August that will “highlight a combination of current- and next-gen games.” Grubb believes the design will be revealed before this event.

In addition to the Sony news, Grubb added that Microsoft will follow up its next-gen gameplay showcase with another event during the second week of June that “will provide a closer look at the new Xbox console.” As he notes, we have already seen the console inside and out, but this might be a chance for Microsoft to let us see what it’s like to use the console. And there’s a chance that the cheaper Lockhart model could make an appearance.

Finally, as for Nintendo, Grubb says that a Nintendo Direct stream is not in the cards in the near future. Nintendo is even telling its development partners not to hold out for a Direct if they have an announcement to make. Nintendo will continue to use the strategy it employed for the Paper Mario: The Origami King reveal, which appeared on Twitter and YouTube with no warning whatsoever. Expect to see announcements for Super Mario 3D World Deluxe, remasters of classic 3D Mario games, and Pikmin 3 Deluxe in the coming weeks.