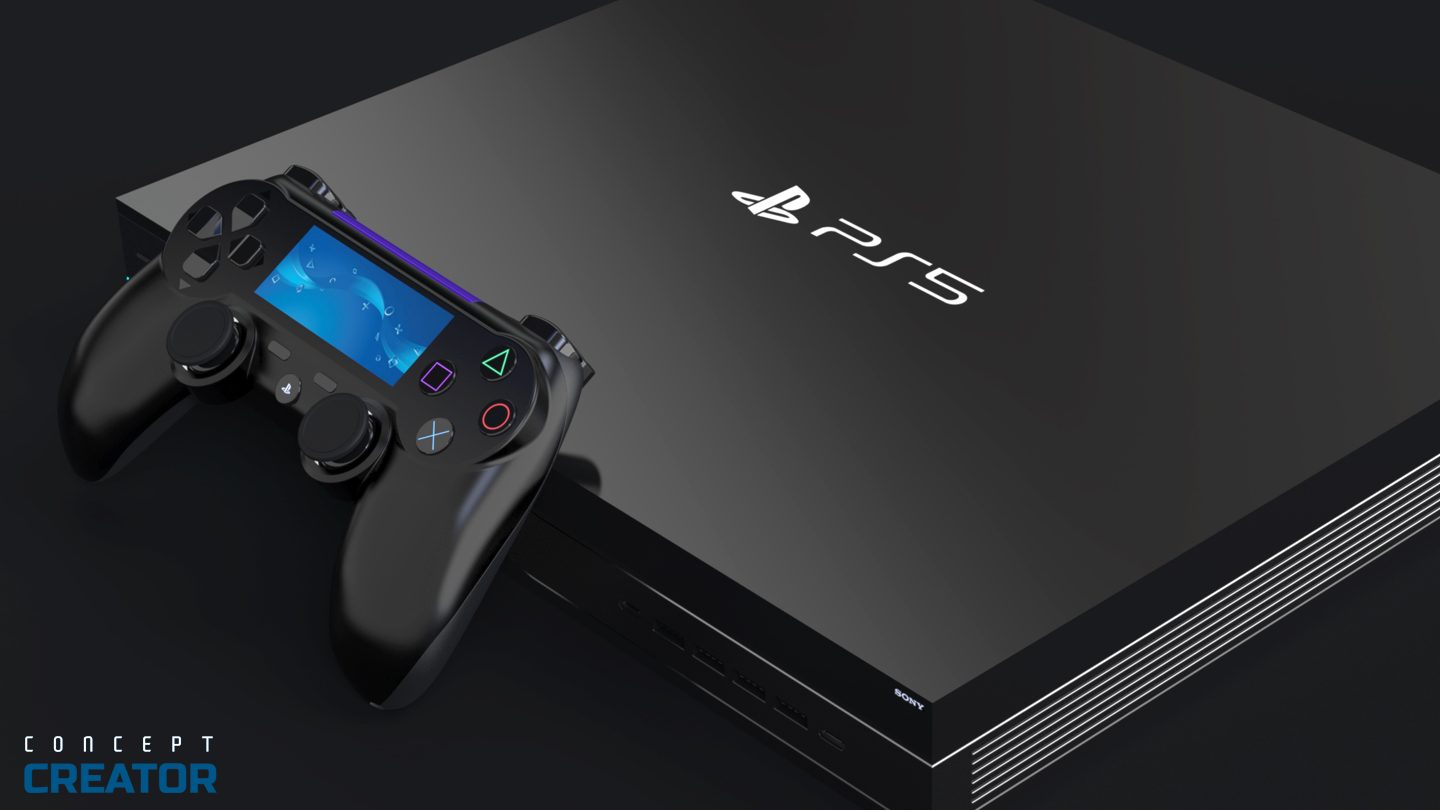 Microsoft and Sony are both preparing to launch new game consoles this holiday season, but the public health crisis has forced both companies to significantly alter their plans. Microsoft had planned to have a huge blowout at E3 2020, showing the Xbox Series X in action along with all of the first-party titles in development for the launch of the console, but E3 was officially canceled in March. So instead, we’re getting a summer full of virtual reveals.

Sony is holding its cards much closer to the vest. The last next-gen announcement from the company was the reveal of the DualSense controller on April 7th, and we haven’t heard much of anything about the PlayStation 5 in the weeks since. But a new report suggests that PlayStation fans won’t have to wait much longer.

Earlier this month, VentureBeat reporter and tipster Jeff Grubb put together a calendar of every upcoming video game event and shared it on Twitter. The dates of many of these events are public knowledge, but there were a few entries on his calendar that had yet to be confirmed, including the Tony Hawk’s Pro Skater remake that was announced on May 12th and an entry titled “State of PlayStation” on June 4th.

With Microsoft having already shown off its new console inside and out, detailed many of its most compelling features, and even revealed a lineup of third-party games being currently in development, it seemed inevitable that Sony would step up to the plate with a reveal of its own sooner rather than later. And while Grubb did not offer any specifics about the event, the name seems to suggest that we will finally see the design of the PlayStation 5 for the very first time. It also seems likely that Sony will bring first-party PS5 games to the event as well.

In terms of hype, Microsoft took an early lead over Sony with a few bombshells earlier in the year, but it’s not going to take much for Sony to catch up. A massive showcase to rival an E3 press conference would do the trick, and as quiet as Sony has been, it would be a disappointment for many fans if the company hadn’t been building up to something big. One way or another, this event could have a major impact on the next-gen narrative.

There is one caveat worth mentioned. Over the weekend, Grubb added a comment to his calendar thread on Twitter to note that “important stuff is shifting around” which he’ll write about on Monday. The State of PlayStation event is quite possibly the most important “stuff” on his calendar, so we’ll keep an eye out for any updates.