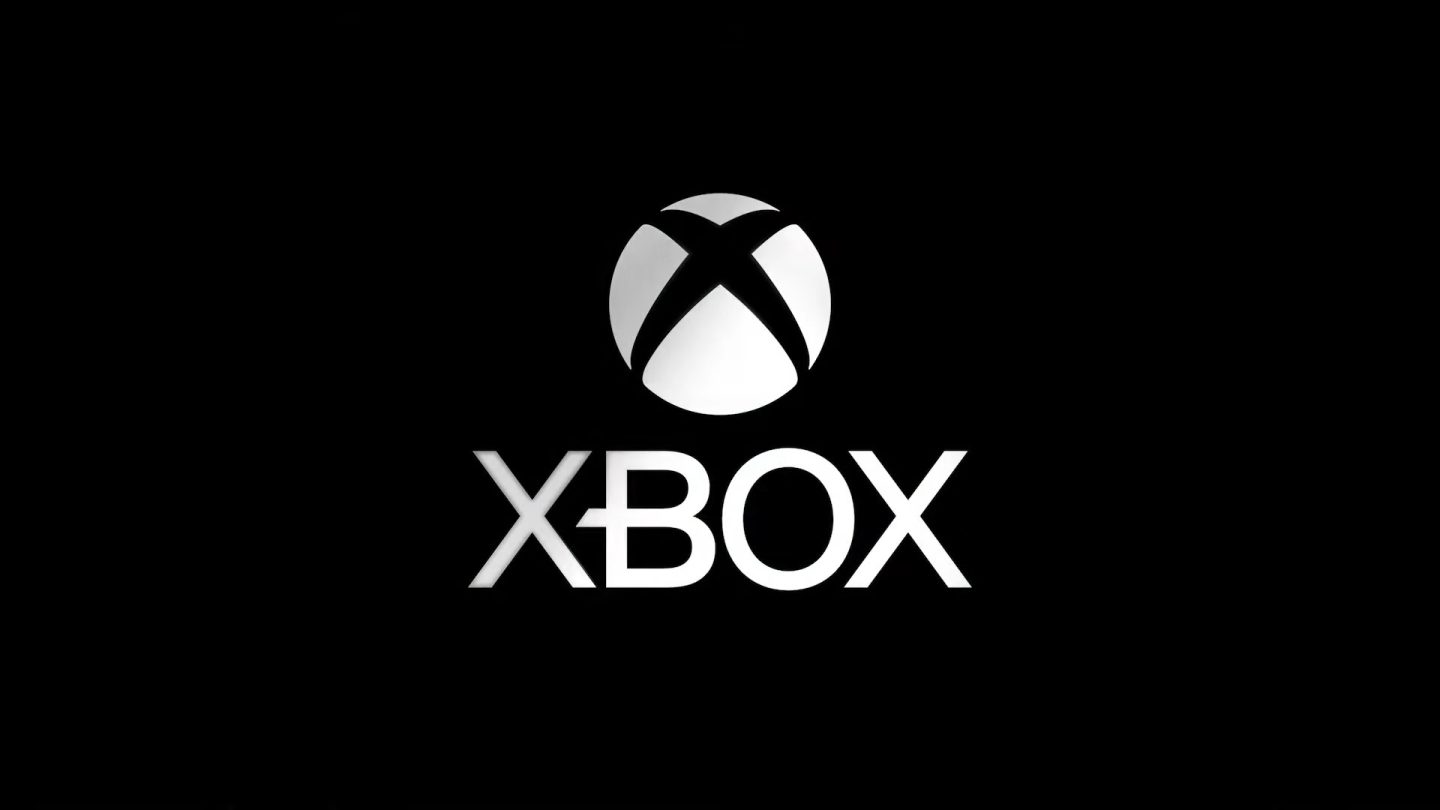 In a blog post on Tuesday, Xbox chief marketing officer Jerret West acknowledged just how difficult the past several weeks have been for everyone. 2020 was expected to be an exciting year for the video game industry, and Microsoft was going to be right in the middle of it with the reveal of its next-generation console at E3 in June. But the pandemic brought about by the novel coronavirus forced everyone to change their plans, including Microsoft.

Even amid all of the chaos, the Xbox team has adjusted rather gracefully, dropping major news about the Xbox Series X throughout the month of March and even showing us what the console looks like inside and out. According to West, that was just the beginning, and Microsoft has much more in store for the rest of 2020.

As Xbox boss Phil Spencer said in an interview last week, West reaffirms that Microsoft still plans to launch the Xbox Series X and Halo Infinite this holiday season. All 15 Xbox Game Studios teams are now developing next-generation games that will launch on the Xbox Series X and the Xbox Game Pass service. Furthermore, every major upcoming Xbox game will also be available as part of Xbox Game Pass for PC at launch, including Halo Infinite, Wasteland 3, Minecraft Dungeons, and Microsoft Flight Simulator — all of which are scheduled to come out this year.

In the lead up to the arrival of the Xbox Series X, Microsoft will be rolling out a new initiative called Xbox 20/20, which will consist of monthly showcases that will give fans a look into the future of Xbox. It kicks off with the May 7th episode of Inside Xbox, during which we will get a first look at third-party games running on the Xbox Series X. One of those games will be Assassin’s Creed Valhalla, which was announced just days ago.

Beyond the trailers and sneak peeks at upcoming games, Microsoft will also confirm more games that will be taking advantage of the Smart Delivery feature, which gives you access to both the Xbox One and Xbox Series X version of a game with a single purchase. Every game shown off during the May 7th Inside Xbox episode will be Xbox Series X Optimized, “meaning they are built to take advantage of the powerful Xbox Series X features that make games look and feel incredible, including 4K resolution at up to 120 frames per second, DirectStorage, hardware-accelerated DirectX raytracing, super-fast load times and much more.”

West also revealed that the first batch of Xbox Game Studios titles for Xbox Series X will be shown off in July. These likely would have been the main attraction of Microsoft’s E3 press briefing, had it taken place.