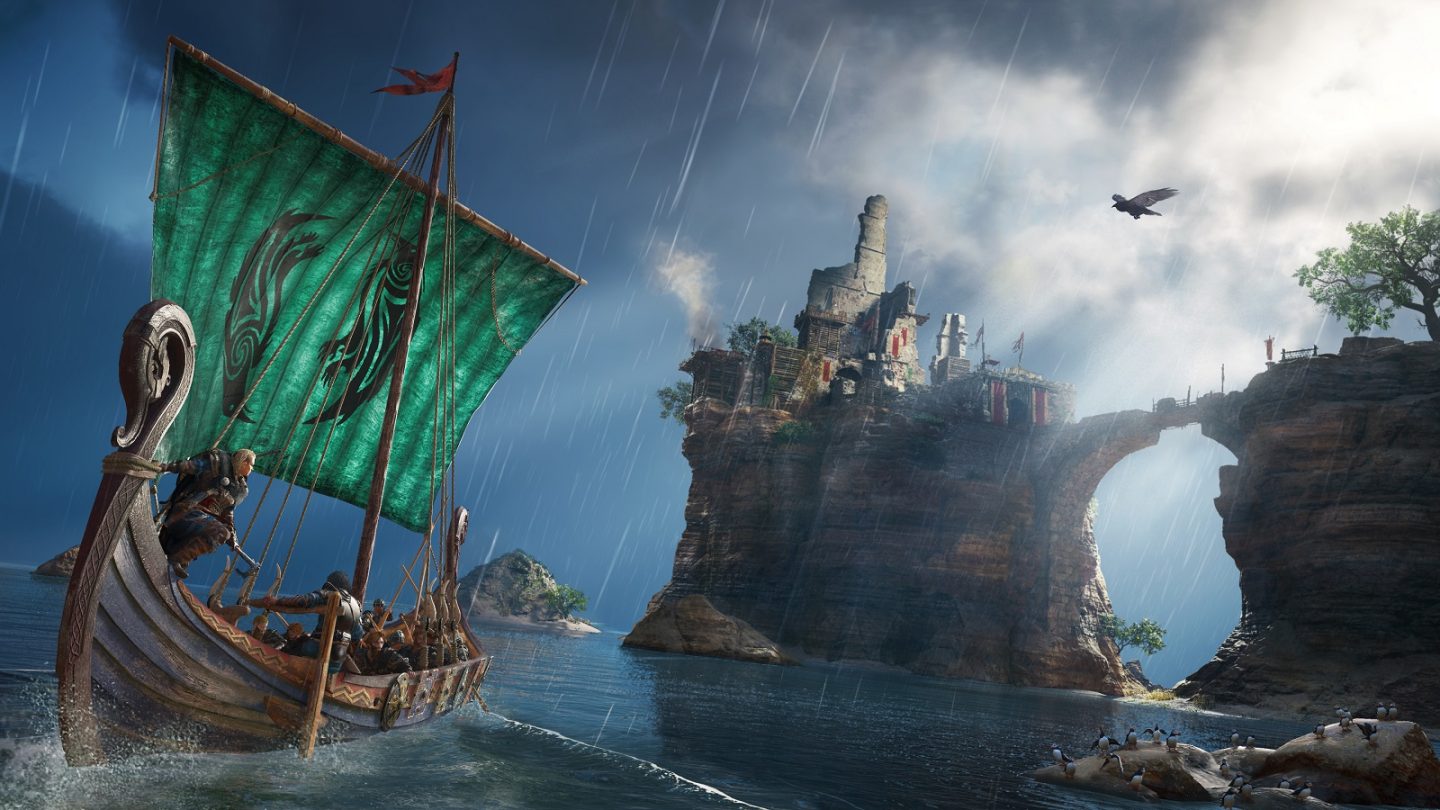 Following a fascinating live stream in which digital artist Bosslogic gave fans an early look at the setting of the new game, Ubisoft officially announced Assassin’s Creed Valhalla on Thursday with a cinematic trailer. Coming two years after Assassin’s Creed Odyssey, the latest entry in the long-running franchise follows Eivor, a Viking warrior battling through England, Norway, and beyond while building a settlement and recruiting clan members.

We haven’t gotten to see the game in action yet, but it certainly sounds like it will follow in the footsteps of Odyssey and Origins, with a focus on RPG elements and a massive open world to explore. According to the game’s website, you will be able to sail across the North Sea and conquer the broken kingdoms of England. After all, it wouldn’t be much of a Viking game if you couldn’t get on a boat and attempt to take over the world.

Although there were large battles in Odyssey, Valhalla appears to be doubling down on the concept, as you will be able to lead a clan “in massive assaults against Saxon armies and fortresses, and expand your influence far beyond your settlement’s borders.” The series has toyed with settlement building in the past, but it appears to be one of the primary features of the new entry, as you can build and upgrade structures as well.

Combat will take center stage again as well, with axes, sword, bows, and shields all accessible to your warrior. You’ll also be able to dual wield weapons, in case one axe isn’t enough. And although you can go charging into every fight, there will still be an emphasis on stealth if you choose to play that way.

When you want to take a break from conquering nations, Valhalla will also give you the ability to hunt, fish, play dice and drinking games, or even participate in flyting, which the website describes as “verbally devastating rivals through the art of the Viking rap battle.” There will be no shortage of activities in Valhalla.

Ubisoft has yet to share a release date, but Assassin’s Creed Valhalla will be available on Xbox Series X, Xbox One, PS5, PS4, Stadia, and PC this holiday season. It is one of the first major third-party franchises to be confirmed for the next generation of consoles, and we’ll likely see more of Valhalla at upcoming reveal events.