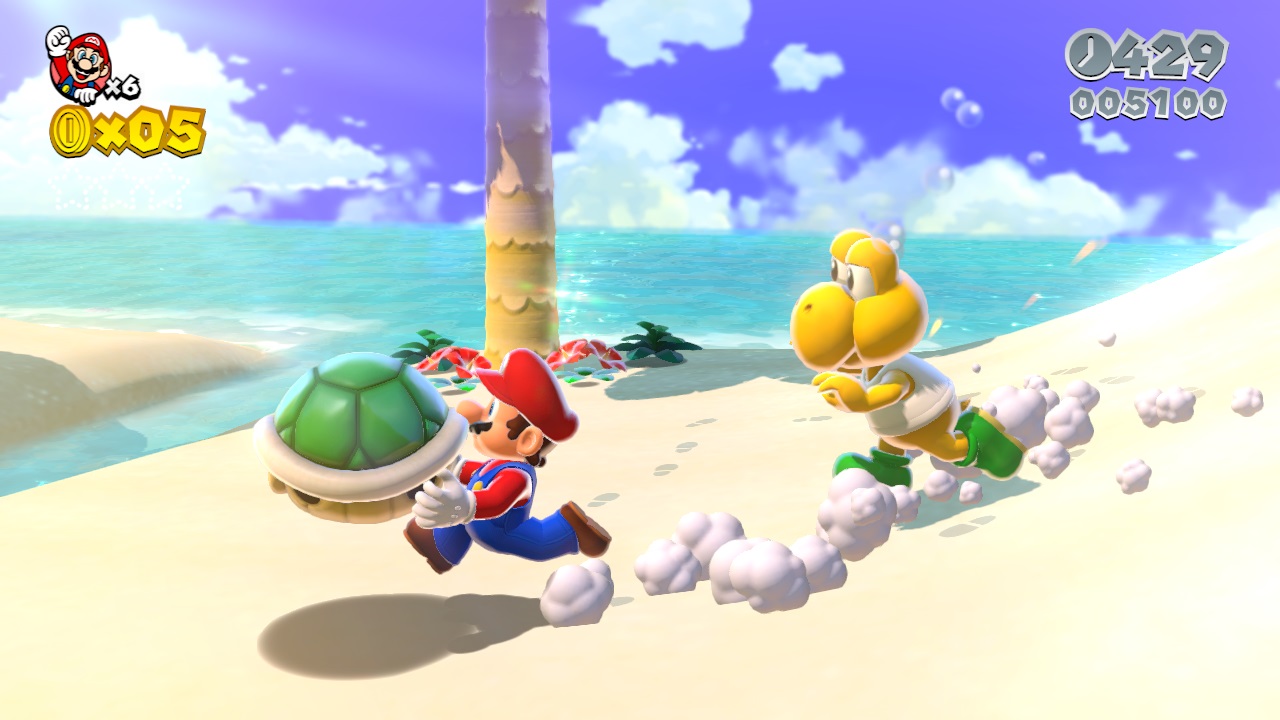 Nintendo has hosted both an Indie World Showcase and a Nintendo Direct Mini within the last two weeks, and yet the release schedule for the Switch is still looking rather paltry for the rest of the year. Not a single flagship, first-party title appears on Nintendo’s list of upcoming releases, and we have not heard a peep about Metroid Prime 4 or Breath of the Wild 2 in months. But a new rumor might be enough to get Switch owners excited for 2020.

On Monday morning, three separate publications shared reports claiming that Nintendo is planning to release multiple new and remastered Mario games to celebrate the plumber’s 35th anniversary. Video Games Chronicles was told that most of Mario’s back catalog will be remastered and released on Switch in 2020, including Super Mario 64 (Nintendo 64), Super Mario Sunshine (GameCube), and Super Mario Galaxy (Wii).

In addition to remasters of its classic games, VGC reports that Nintendo will also release a new Paper Mario game as well as a Deluxe version of Super Mario 3D World, which came out on the Wii U in 2013. The 35th anniversary reveal was initially slated to take place during E3 2020 in June, but now that E3 has been canceled due to the coronavirus pandemic, Nintendo is said to be reviewing its plans for these announcements.

Shortly after VGC’s report went up, VGC’s sister site Eurogamer chimed in with a report of its own, adding that Super Mario 3D World Deluxe will feature “an array of new levels” that did not appear in the Wii U version. Finally, Gematsu rounded out the rumor-filled morning by citing its own sources that specifically mentioned the new Paper Mario, the Deluxe version of 3D World, and the high-definition remasters of the older 3D games.

Nintendo was unwilling to “comment on rumor and speculation,” but for multiple reliable sources of video game leaks to corroborate a report within minutes of each other, it’s hard not to put stock in this one. Nintendo hasn’t exactly been shy when it comes to recycling older games either — Mario Kart 8 Deluxe, New Super Mario Bros. U Deluxe, Donkey Kong Country: Tropical Freeze, and the upcoming Xenoblade Chronicles: Definitive Edition being among the most notable — but there are still plenty of stones left unturned in Nintendo’s back catalog.

Assuming the rumors are true, it seems likely that Nintendo will host a digital event in the coming months to make all of these leaked games official, perhaps around the time when E3 2020 would have taken place.